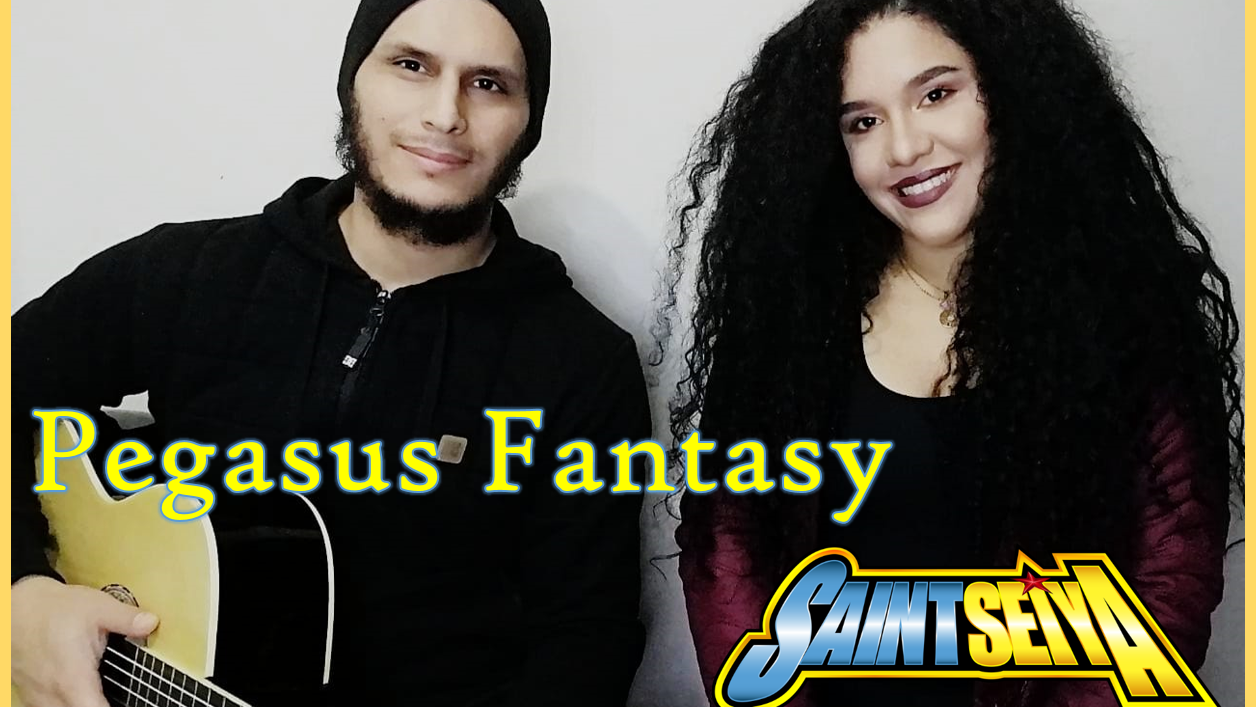 Hello #hive friends, greetings and a big hug! This time, we have the pleasure to present you a cover of the Opening of the Japanese anime Saint Seiya (Episodes 01 to 73) called "Pegasus Fantasy", composed by Hiroaki Matsuzawa in 1986 and performed by the Japanese J-Rock band "MAKE-UP" from the album "Saint Seiya Hit Kyokushû 1". It was adapted to Spanish by Mauren Mendo for the Opening of the mentioned anime for Latin America and is known as one of the best songs in the world as far as anime openings are concerned.

We hope you enjoy it.

Always the truth will overcome all evil
And if you want to be a warrior, you will conquer
With all the power, you'll go all the way
If the dreams go away, the cosmos will guide you
Pegasus Fantasy
Light and freedom
For they are your powers like the heart
No one will harm you
Saint Seiya, young warriors
Saint Seiya, you will always fight
Saint Seiya, united by your strength
Saint Seiya and Pegasus to the end