blockchainyouth63
a year ago
inMusic

Whilst thinking of what I could share because I am going to go back to my regualr Hive posting again, I realised that being a DJ means hours of music curation. I really do mean hours, whether it be tracking down new tracks for radio shows, or adding to that ever growing bag of tracks to play when the clubs hopefully re-open soon.

So I'm gonna do another series around an interesting track that I have found on my digging excursions into the musico-sphere but for this monday edition, I got a new one that I realise sadly gets neglected.

Yes it is true that perhaps they were just the product of excess funds that the label needed to use so let the artists run riot across a set or city, but I think that is not the case nowadays. You've got music videos winning the same awards as full-length movies and that always blows my mind that the same budget, production level and value that is put into these things. I personally think quite visually and when I've created a track I can match it to a sort of visual cue very quickly and as long as you dont run the song by making a terrible video for it I think it can be a really effective artistic representation of what the writer/producer really wanted the song to represent, especially in electronic music where sometimes the emotional aspect can be buried or ambiguous, it helps to have a video and go "ah okay so the songs about love" type-deal.

I've actually written a little essay on it that formed part of some of my university work that I'll share soon because it is quite interesting why there appears to be either be a lack of new videos being made or, actually there may be a

But for the first ever mine dive it had to be....

Heller hit No. 1 on the US Hot Dance Music/Club Play chart with "Big Love", which held the top spot for three weeks and also was ranked by Billboard as the #1 dance song of 1999. Whilst also hitting No. 12 in the UK.

I have an immense personal attachment to this song and I still am not quite sure why. It's an amazing song with a killer hook and unbeatable groove, but when I listen to it I honestly feel something more. Like a primordial pull back to "before". I remember it being on alot when I was a kid as it was one of my mums favourites but after doing some digging I realised something....

There’s something just strange about this one. I thought “I feel like I heard that in another life”. It turns out that this song was the summer hit of the year I was born (1999) and maybe quantum transmuted into my soul from there. (look up music travelling through mothers womb too, very cool science) It contains a sample from a classic Stargard song “Wear it Out” and it’s an absolute U.K. CLASSIC.

But the music video is so strange and out of place for such a happy song, it’s an almost direct diacotmy to the upbeat and uplifting track, featuring some seriously off looking mask wearers banging drums. Really strange late 90's aesthetic tEither way it left a massive impression and I hope it does for you too ;) 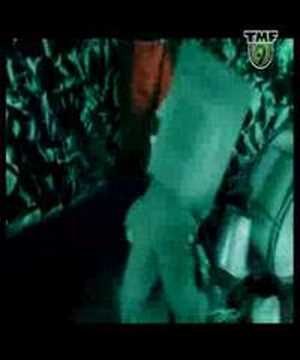 You can also check out the Stargard sample here, another brilliant 80's act from their 1979 LP "The Changing Of The Gard"!. 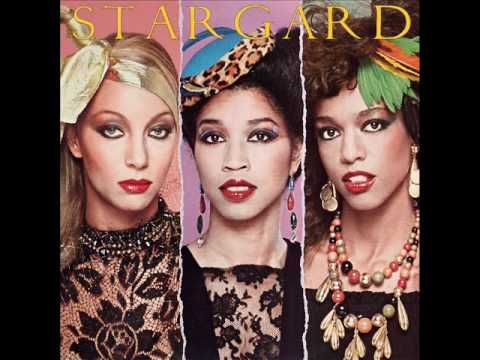 Let us know what you think! Definitely a strange one!