Dust Off The Vinyl: Electric Light Orchestra - Out of the Blue

A bit late but I have been working on quite a bit of interesting new stuff, on and off Hive that I'm hoping to announce next week. Most of it involves some whitepaper's I've been writing on an interesting tutorial/ use case I've come up with but for now its the MUSIQUE! 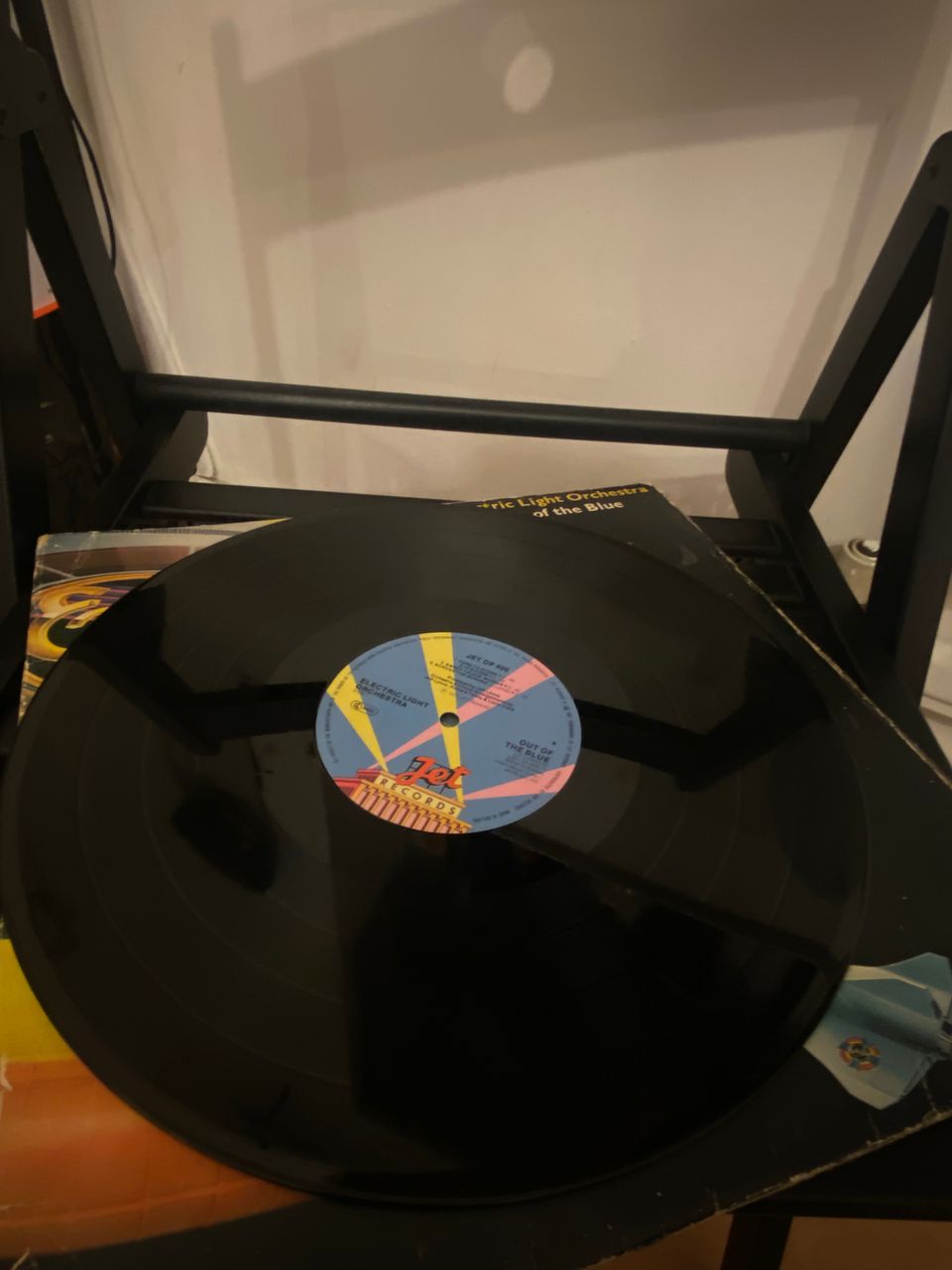 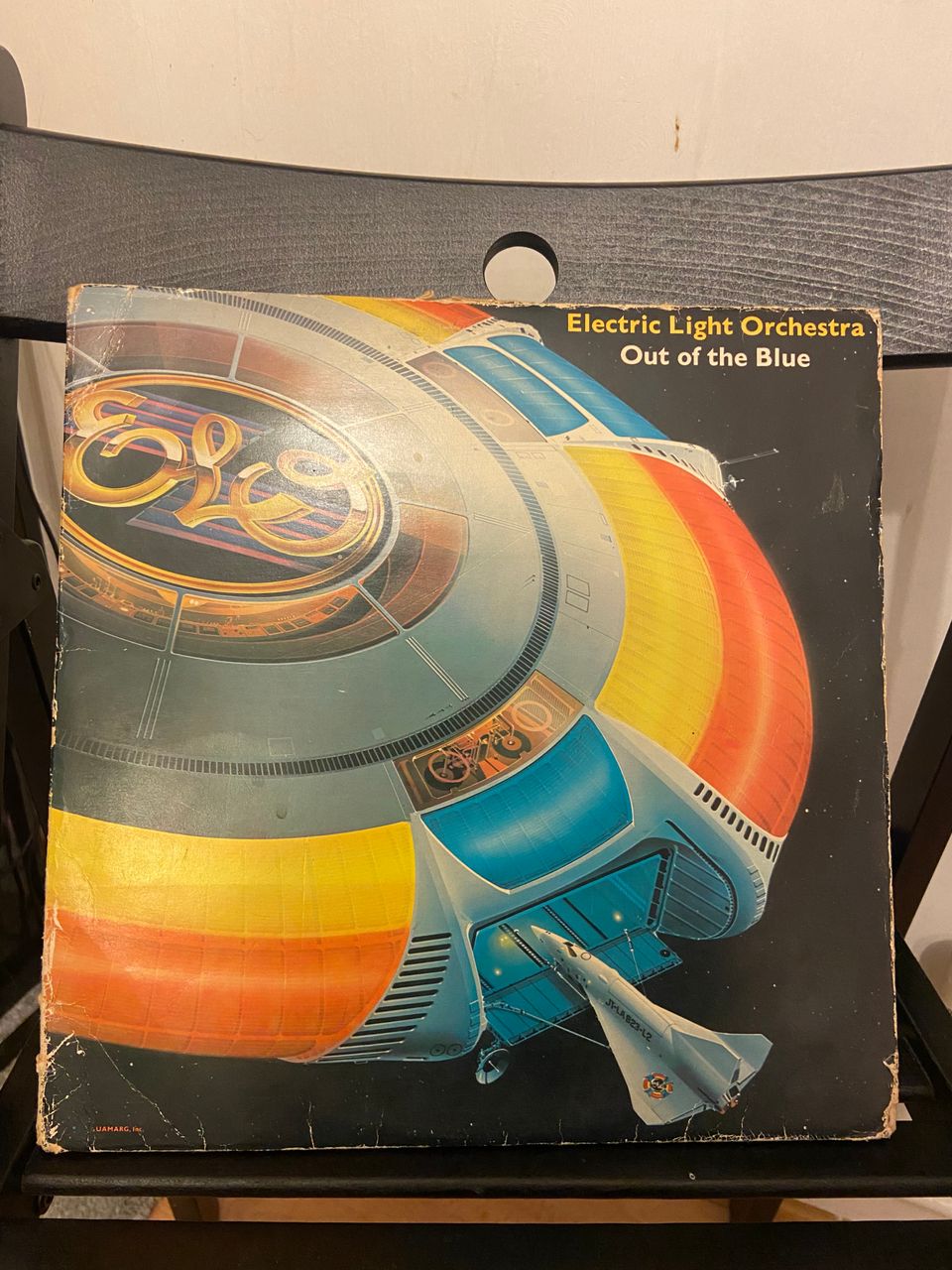 Electric Light Orchestra - Out of the Blue

Out of the Blue is the seventh studio album by the British rock group Electric Light Orchestra (ELO), released in October 1977. 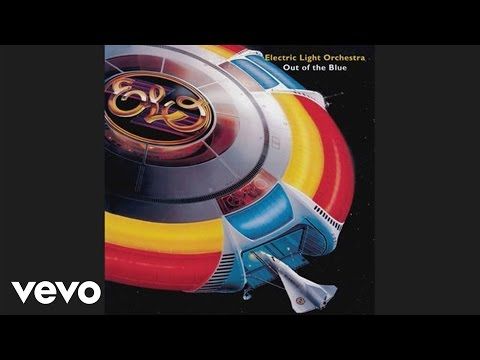 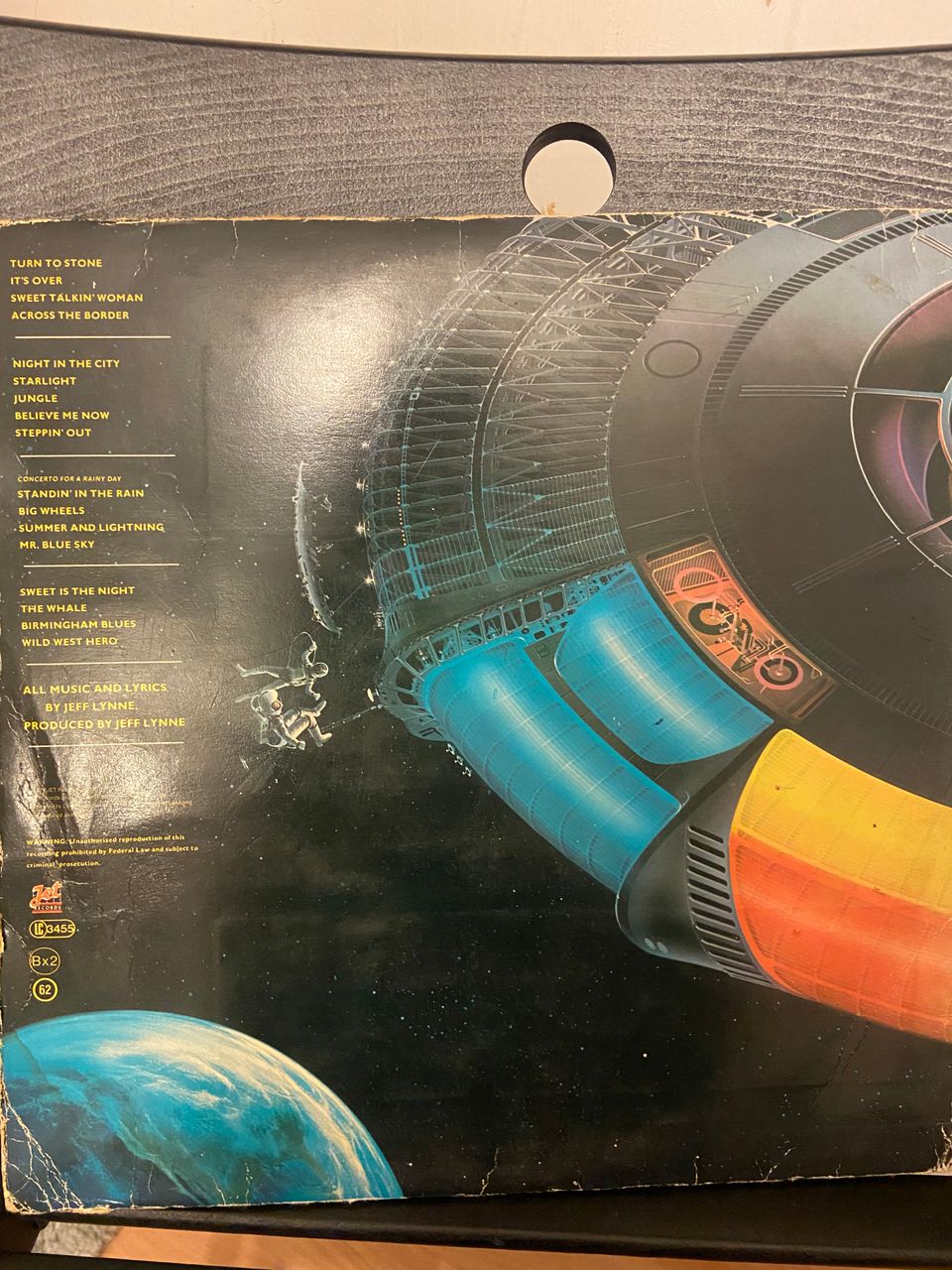 Which funnily enough has had a bit of resurgence on Tik-Tok, I love it when old songs come back I guess its the modern day equivalent of getting on the radio. Again. 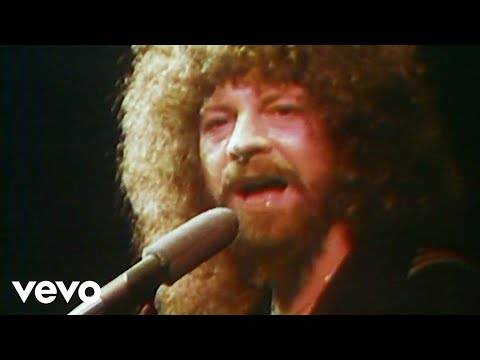 Some interesting facts include that the album made heavy use of vocoders and rumours to belief egged on quite a few artists that came after to use them.

The large spaceship on the album's cover (by now symbolic of the group) was designed by Kosh, who incidently was also the creative director the Beatles album Abbey Road, and you can definitely hear the stylistic choices throuhgout the EP. 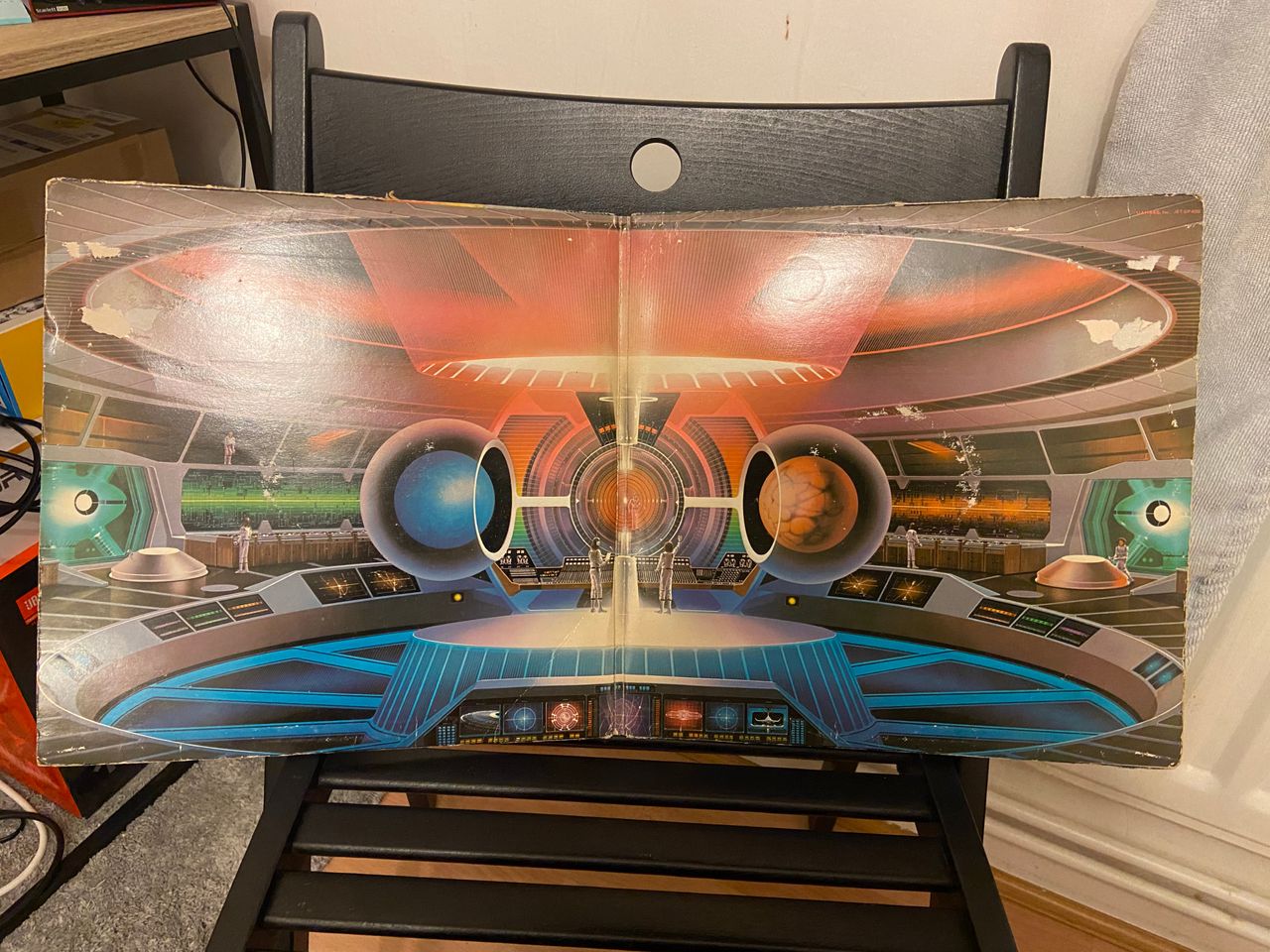 This man has been about in terms of creating artwork for now legendary artists including;

The japanese legend even ended up designing a few Mitsubishi Adverts which all have that same look and feel, 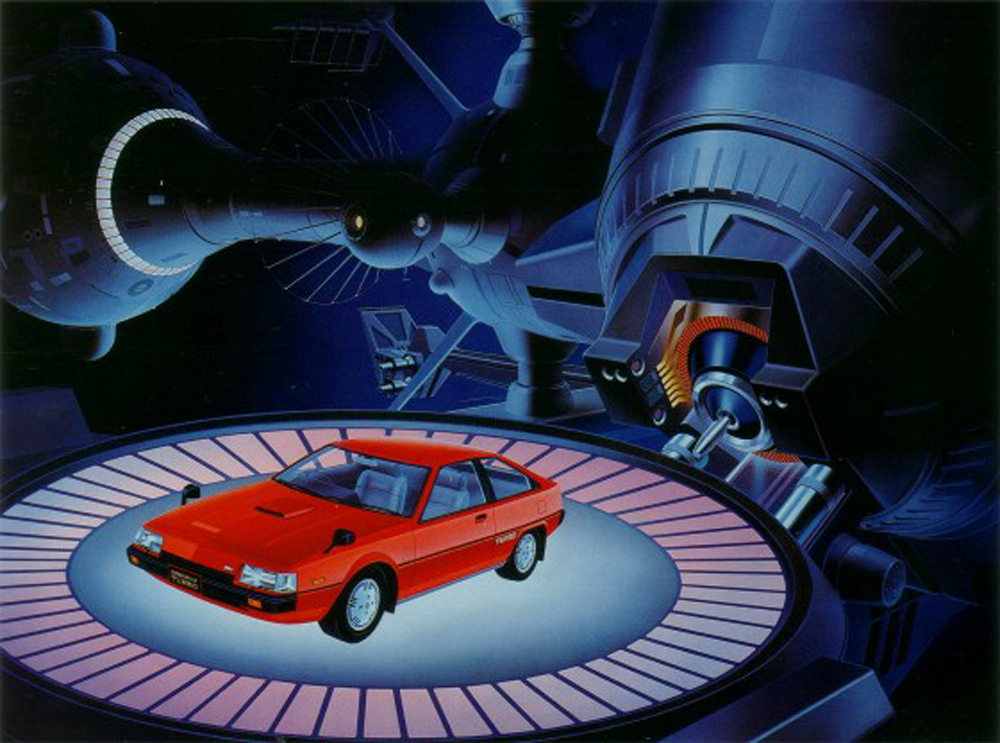 Shusei has also worked with Playboy, Hustler, Penthouse, NHK Television, I mean damn, the guy even had his art launched into space on the Mir Space Station. His work really was in a spaceship, how many artists can say that?!

Let me know whether you have heard of or own any of these I'm still trying to track down whether this is a first pressing or not but regardless I do love it! (if its a first pressing does that make you automatically love it more? I don't know fellow vinyl lovers think on this)

PS: some interesting secret project release is coming next week so stay tuned for that...