It was cooler today so I decided to work in the yard. I got the lawn mowed and trimmed the blackberries and hedges back some. I also did the usual stuff like walking Doggie and other tasks.

It was kind of overcast and cloudy today so it did not get as hot as they had forcast. I kind of like the overcast weather. I was feeling very happy and thankful for all that I saw around me on the walk today. I was just thinking it would be wonderful to be a bit more nicer to everyone the next time around. I mean historically there have been a few things I would not have wanted to go through personally if given the choice. I suppose it is what it is but maybe a little more kinder next time? Perhaps a bit more loving? Lol, not that I'm complaining all that much.

Anyhow, I got the rest of my steps in today doing some practice with some new discs. When I want to learn a new disc I take it down to the local nine basket course and throw it a lot. I had my new Crave, the understable midrange my son found yesterday and the new Reactor midrange I purchased.

I liked them all but I don't think I will bag the understable mid my son found. The edge feels a bit odd and I'm not able to control it as well as the other new midrange I purchased.

It is so hard really learn a disc well and I've found I've become a bit more picky about what I put my time and effort into. So many of the manufactures don't have very good supplies of discs and I don't like to learn a disc I don't think I can easily replace. 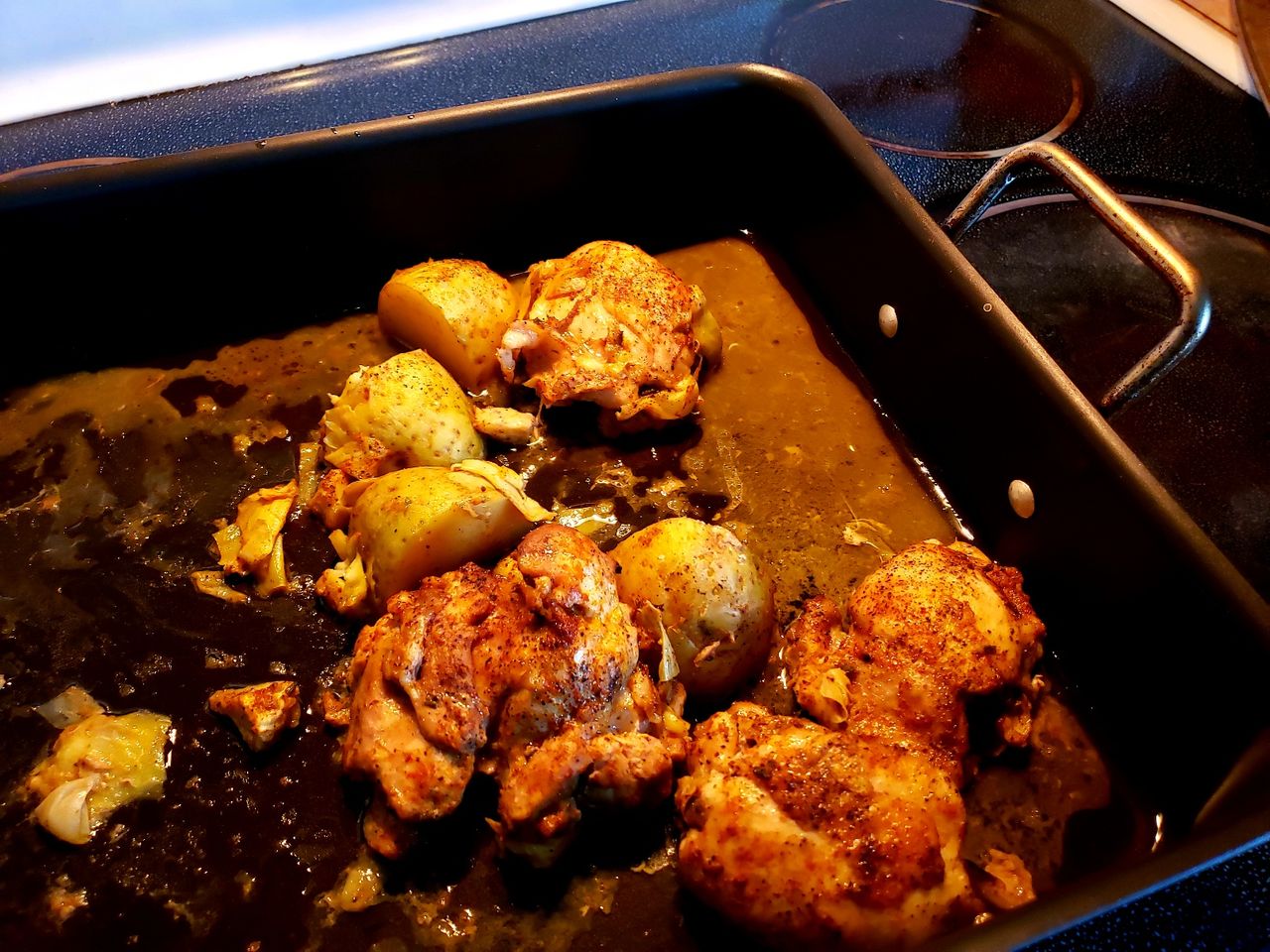 Thanks for reading! I always value your support and comments. The pictures were taken by me with my Galaxy S9+. Text and graphics copyright lightsplasher & litesplasher.