Has Mikel Made Arsenal Boring?? 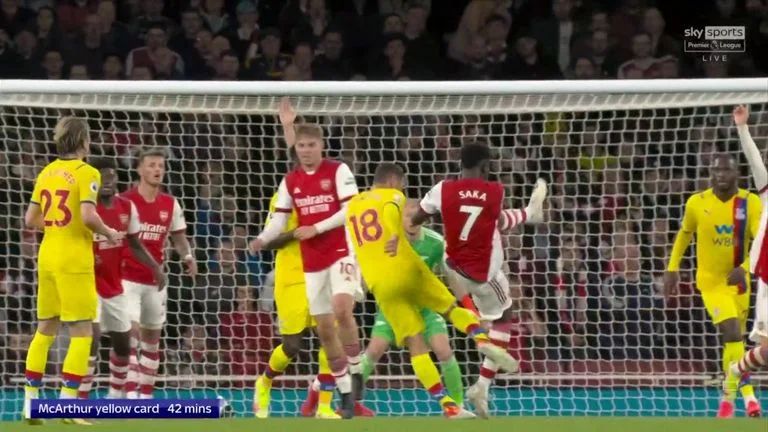 After watching the Game last night I’ve been wondering if arsenal have lost their identity! under Unai there were still wenger players and they had some glimmer of the Arsenal that we love to watch

But under Mikel sure he sometimes get results but they are not fun to watch! When was the last time under Mikel Arteta where arsenal played some serious sweeping one to cub football

This is a team that can’t sustain attacks (not fun), can’t press for any longer than ten-minute spells at the most (not fun), can’t score goals in a variety of ways (not fun) and can’t flick the switch of excitement in certain game states (not fun).

So have at it my Jessies! If you don't have something to comment, "I am a Jessie."