My bad and good action Sunday

The bad was the first to take place and of course unwanted but not unexpected. The loud thumping clumping noise came out of no where filling me with a sinking feeling, I instinctively knew straightway that it was the long awaited and inevitable car accident, A driver must have lost control as he/she manoeuvred too fast through the little round-a-bout garden configuration. It was only a matter of time and unfortunately I was right.

We raced out of the front door and gate to lend a helping hand but other kind and thoughtful people were extra quick and beat us to the crashed smoking SUV. There was a fair bit of damage and we could see that one or more individuals were stuck in the back seat. Worry filled me but there was nothing I could to.

I really love this about my fellow humans, there are so many who are caring, kind and willing to help in times of crisis. It always fills me with a warm glow seeing helpers in action.

Not wanting to be ogling sticky beaks my husband and I stayed well away, impressed that emergency services arrived fairly quickly. I am still hoping that they were not hurt too badly or better still not at all.

But here is a peek, photos taken discreetly from a distance of the 'accident action' in my usually peaceful little neighbourhood. 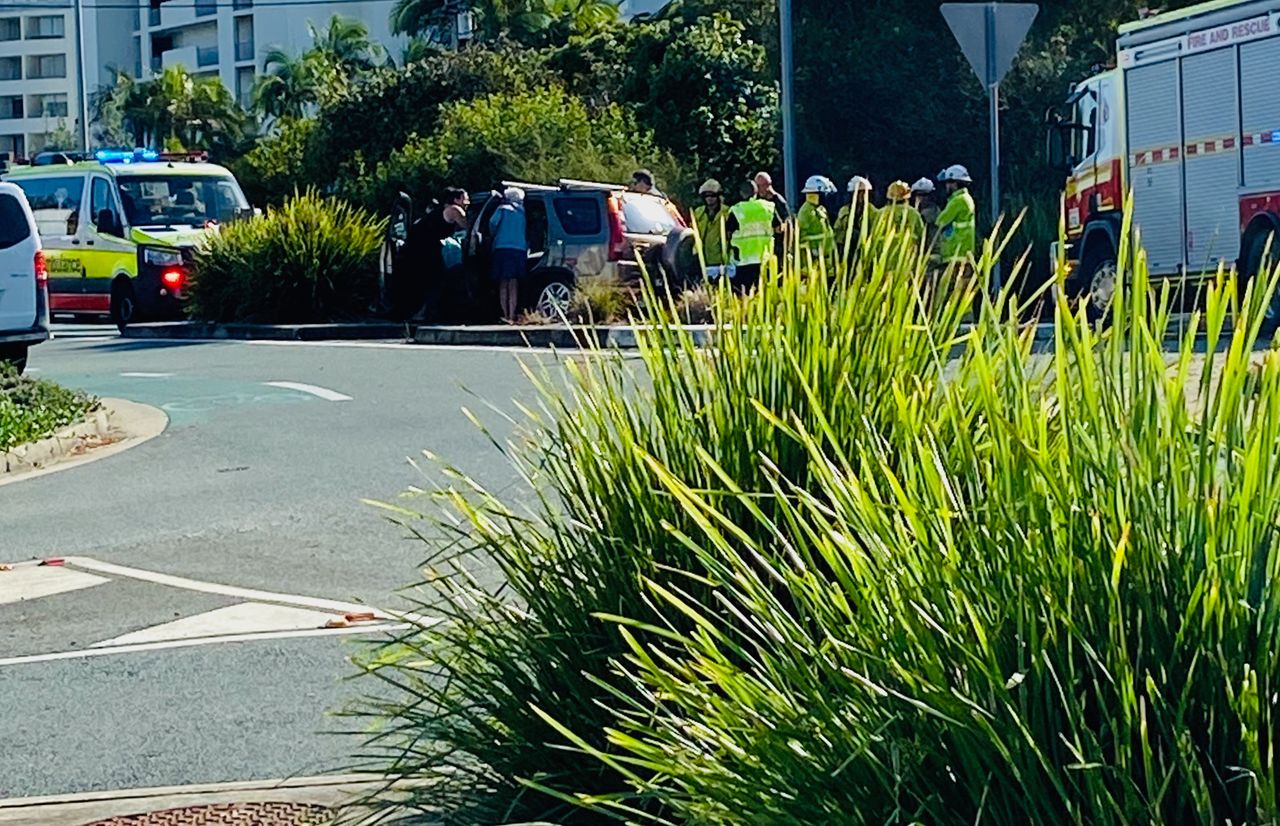 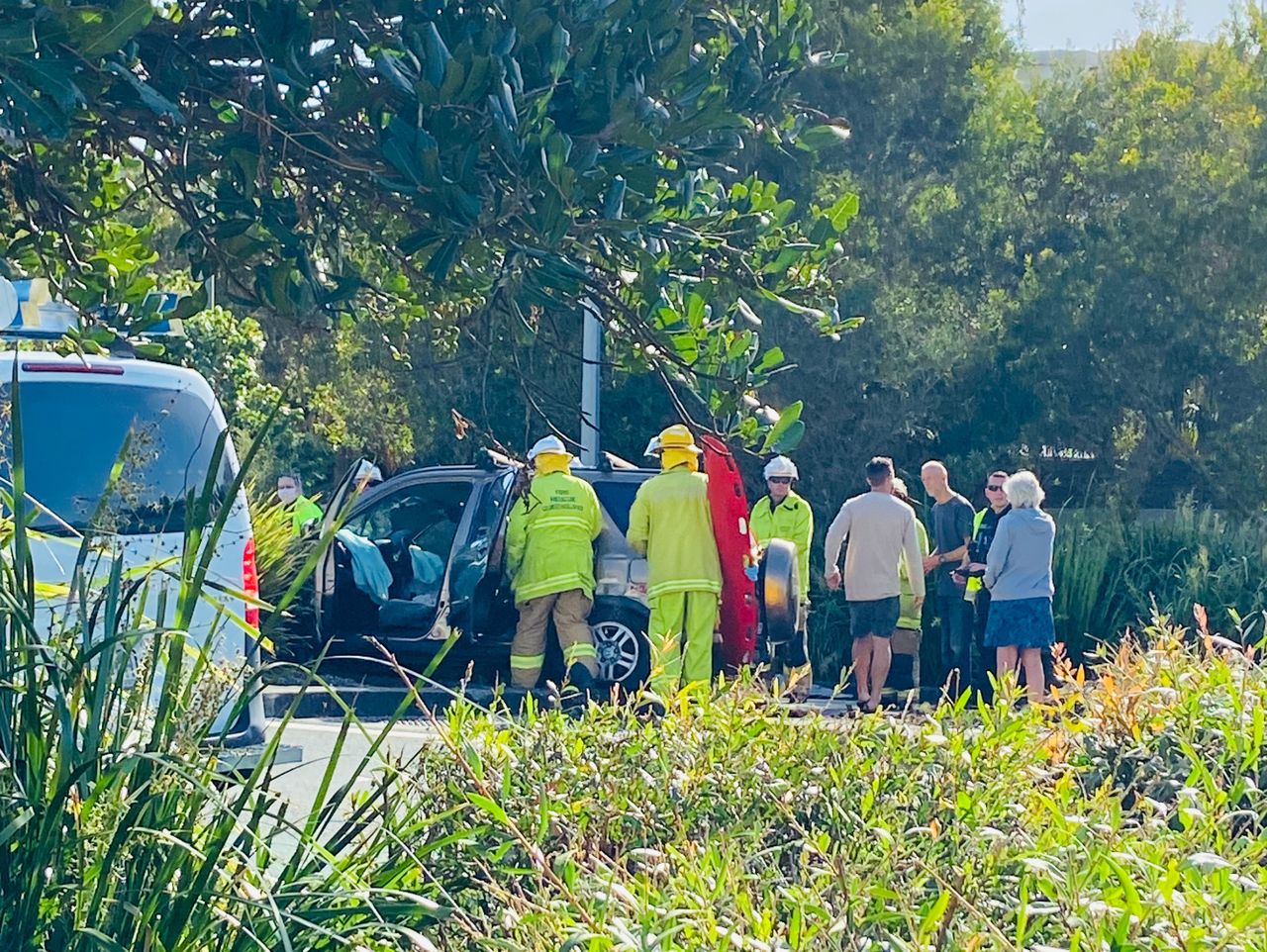 The firefighters, police and paramedics worked very efficiently, only an hour after the accident they had left with the patients and the tow truck was loading the crashed SUV.

I am thankful that the good came second to my Sunday, it was full of fun action when two little boys arrived soon afterwards. Chatting, play and laugher filled the air driving out any lasting remnants of concerns over the car accident. There was no sitting still on this day, too much walking was done, too many sandcastles built and too much fun was had.

It certainly was a mixed action bag of a Sunday but isn't that always the way it goes, a mixture of the unexpected with the expected. Life's lessons occur without warning, always testing and teaching even on a Sunday. 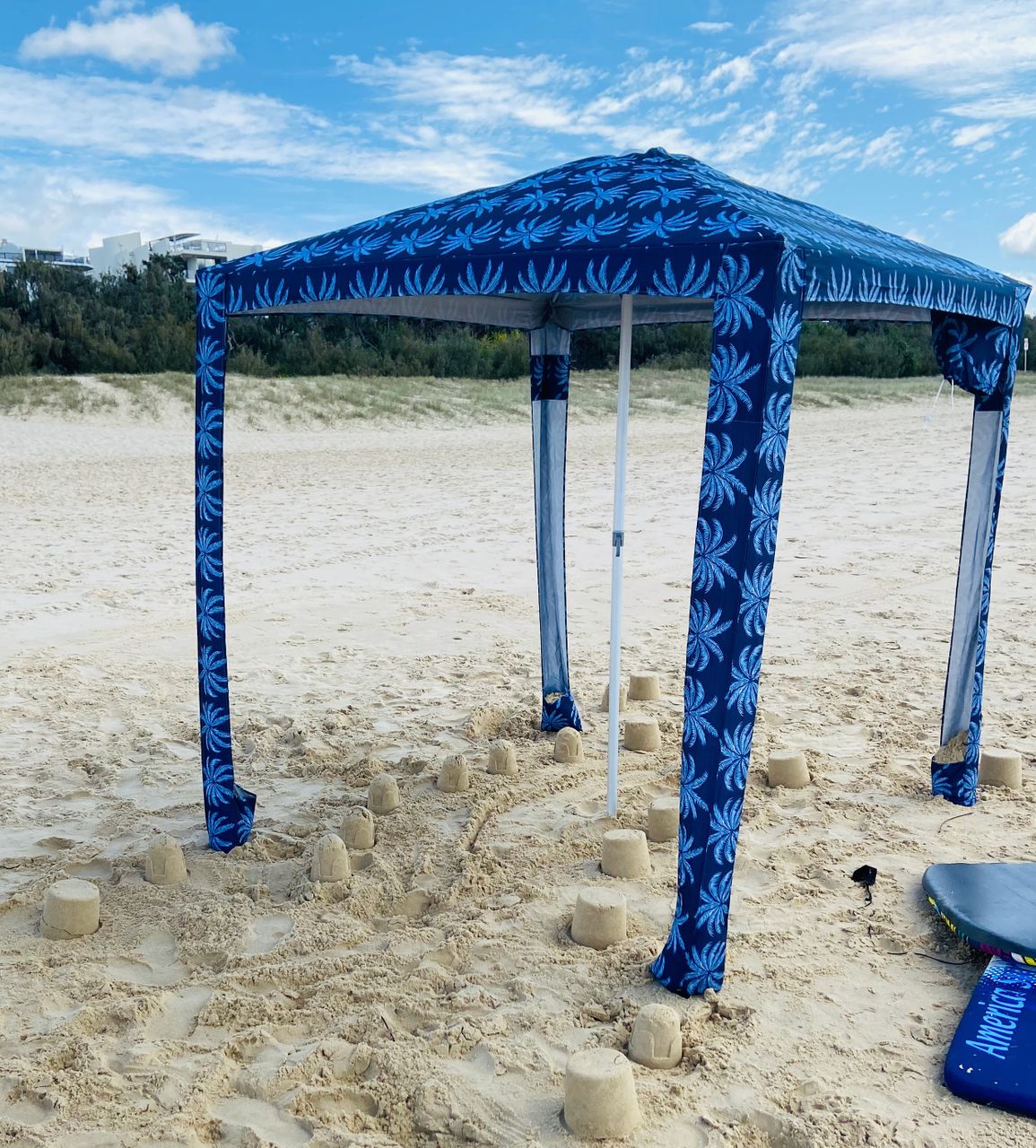 ooooooooooooooOOOOOOOOoooooooooooooo
So stilling, calming is the azalea in my garden. There is an unique mixture of delicacy and strength in the pinkness of the flower. So appreciated as it makes my Sunday beautifully sublime after all. 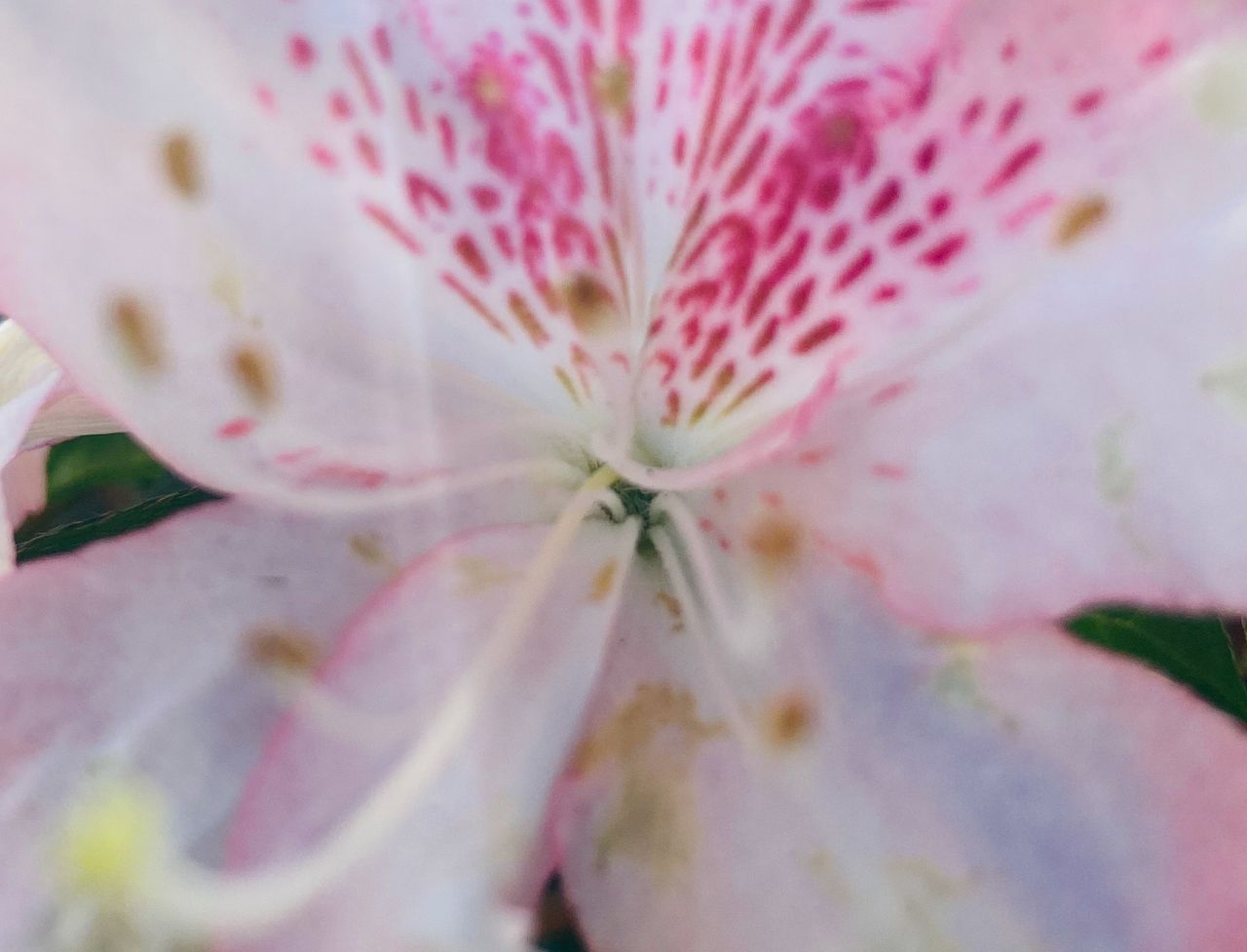 #alwaysaflower brought by the lovely @dswigle