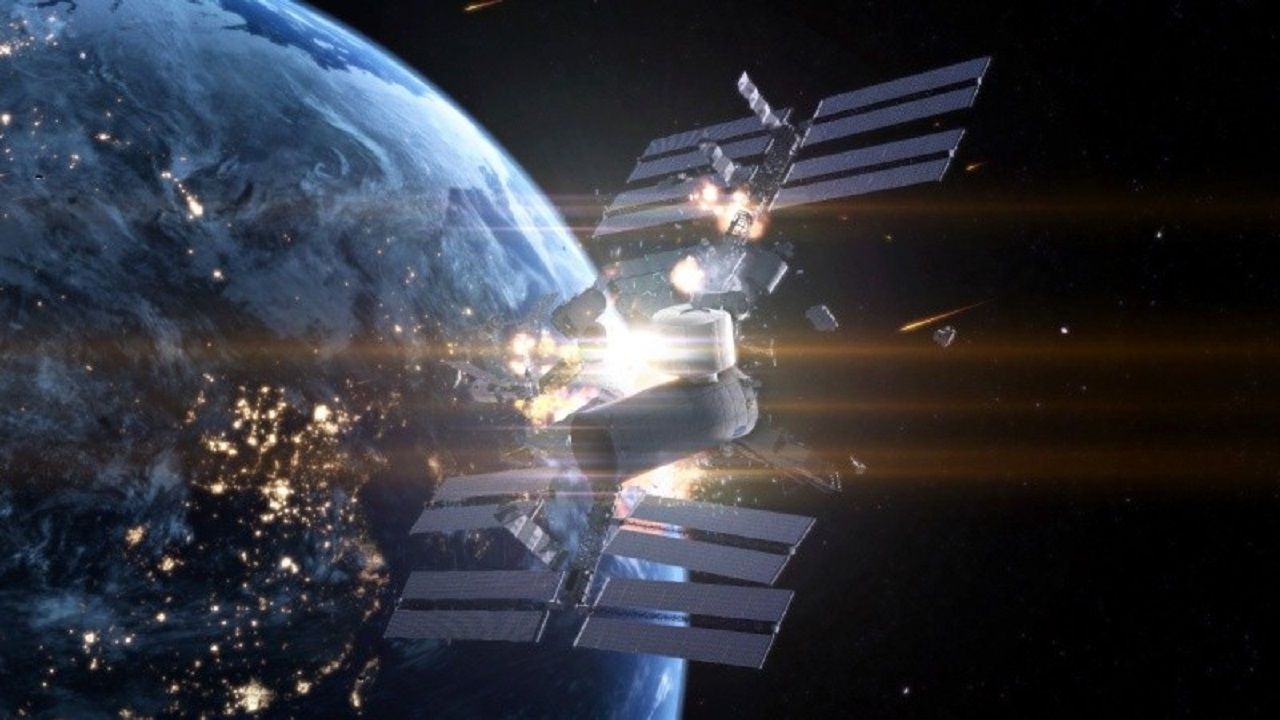 The problem is getting worse, according to the space.com portal in March, the US space force revealed that the Chinese satellite Yunhai 1-02 had suffered damage and perhaps had disintegrated at 780 kilometers high.

Thanks to the research of astrophysicist and satellite tracker Jonathan McDowell who works at the Harvard Smithsonian Center for Astrophysics in Cambridge, Massachusetts, it was learned that what happened is that the Chinese satellite collided with a remnant of space debris of Russian origin, called object 48078. an object between 10 to 50 centimeters wide, although the satellite leads us to disintegrate, it seems that it survived since it was still emitting signals, however, the impact had consequences at least 37 objects fell off and are being tracked although It is not ruled out that there are other objects that have not yet been detected. 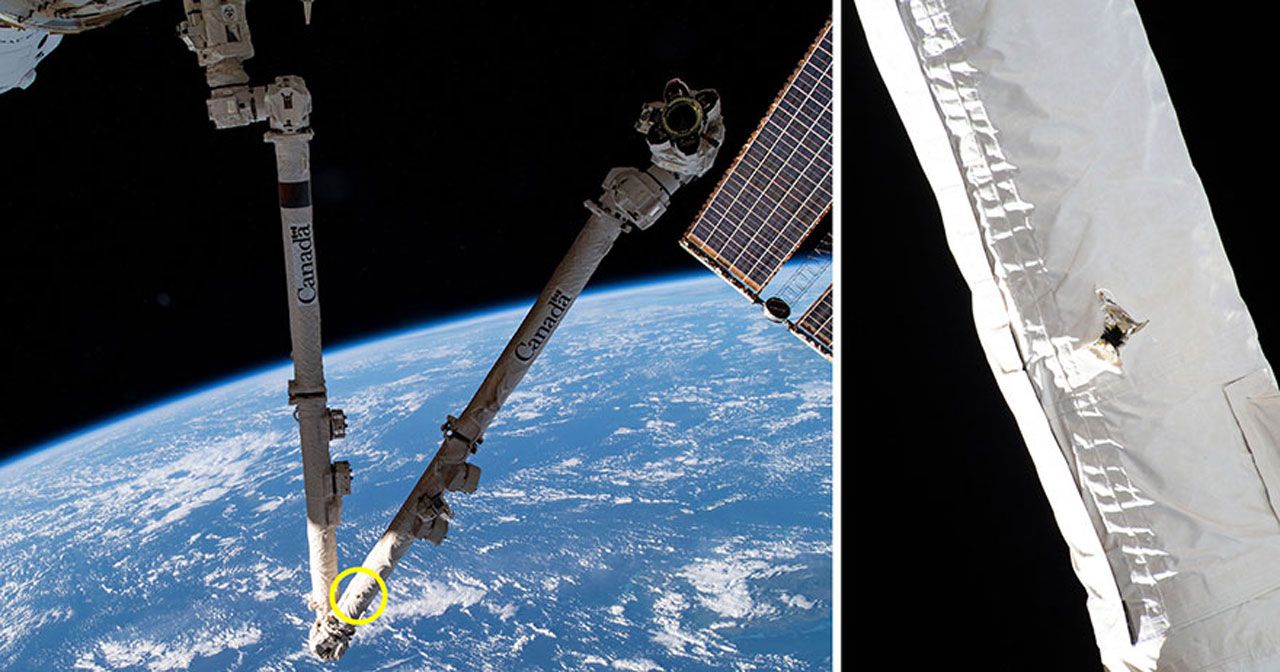 Accidents due to space debris are on the rise, I give you two recent examples, in May of this year it was reported that the Canadian robotic arm canardarm 2 of the international space station suffered the impact of a small object that caused a hole, although without affecting to arm activity; At the beginning of June, also on the international space station, significant damage to the external structure was detected, without the astronauts knowing when or how it had occurred. 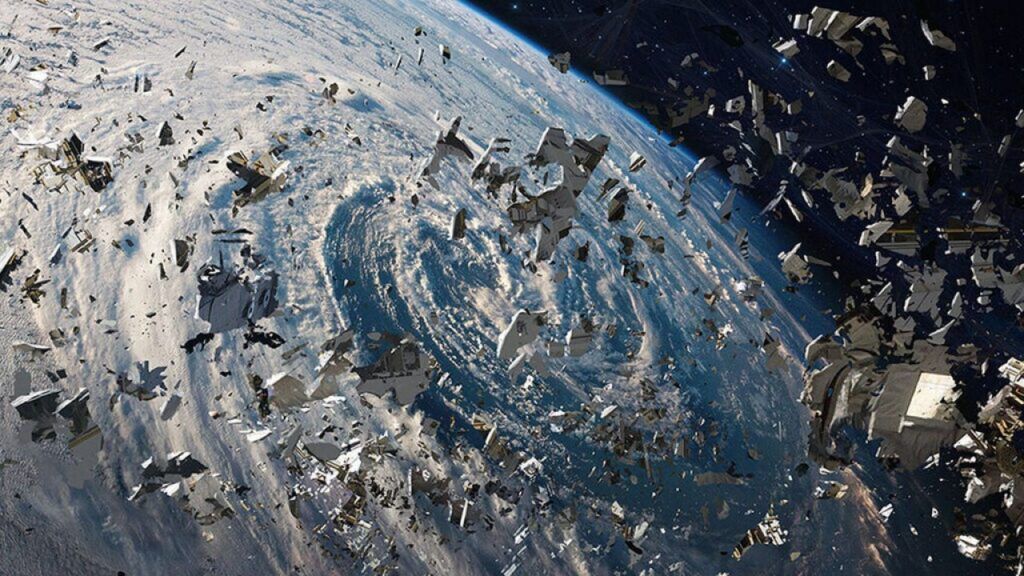 Experts urge those responsible for space agencies and governments to take measures to reduce space debris since in the worst case scenario, kessler syndrome could be triggered, this syndrome is a hypothetical scenario, where a satellite is destroyed by a fragment of space debris, releasing hundreds of new fragments that fly at high speed and which in turn destroy other satellites that would generate more and more fragments, unleashing a chain effect that would end up destroying all satellites and facilities such as space stations and leaving all useless would be the apocalypse of our space satellite-based technology, of course it is just a hypothetical scenario, which would only happen in the worst case, but even the worst case can end up being real if nothing is done to avoid it.