Last encounters with the planet Venus

Last encounters with the planet Venus 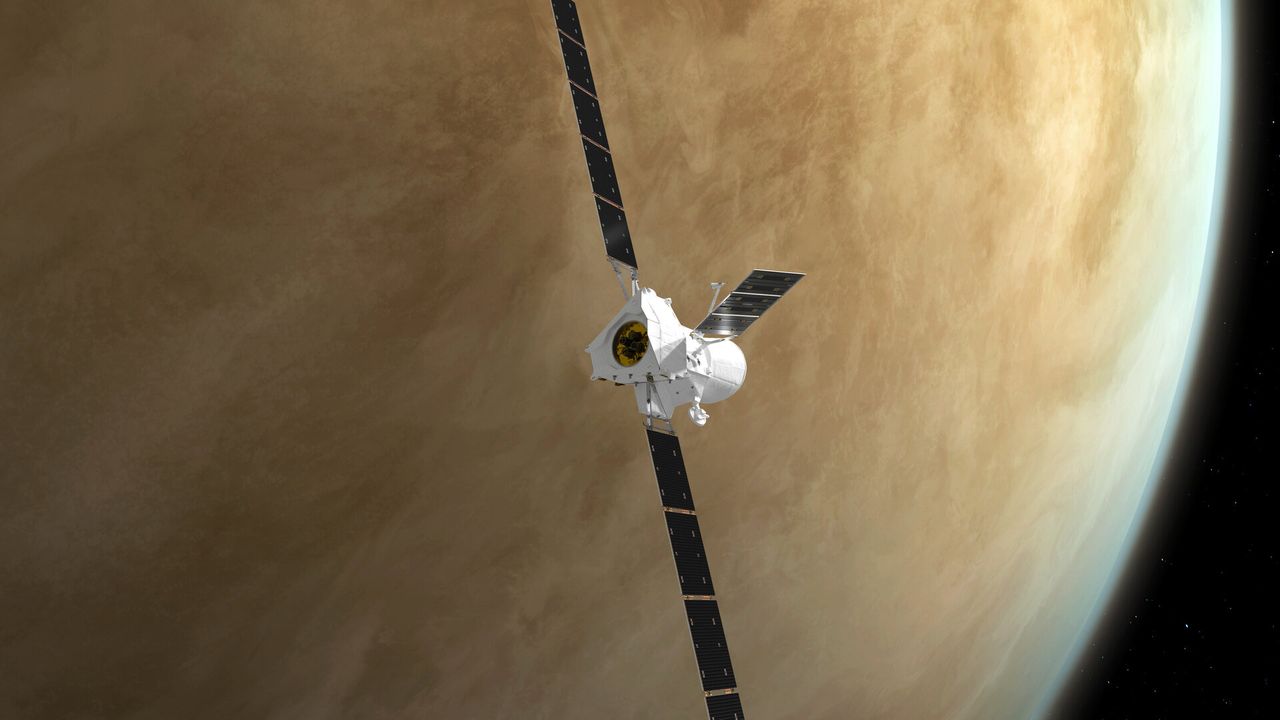 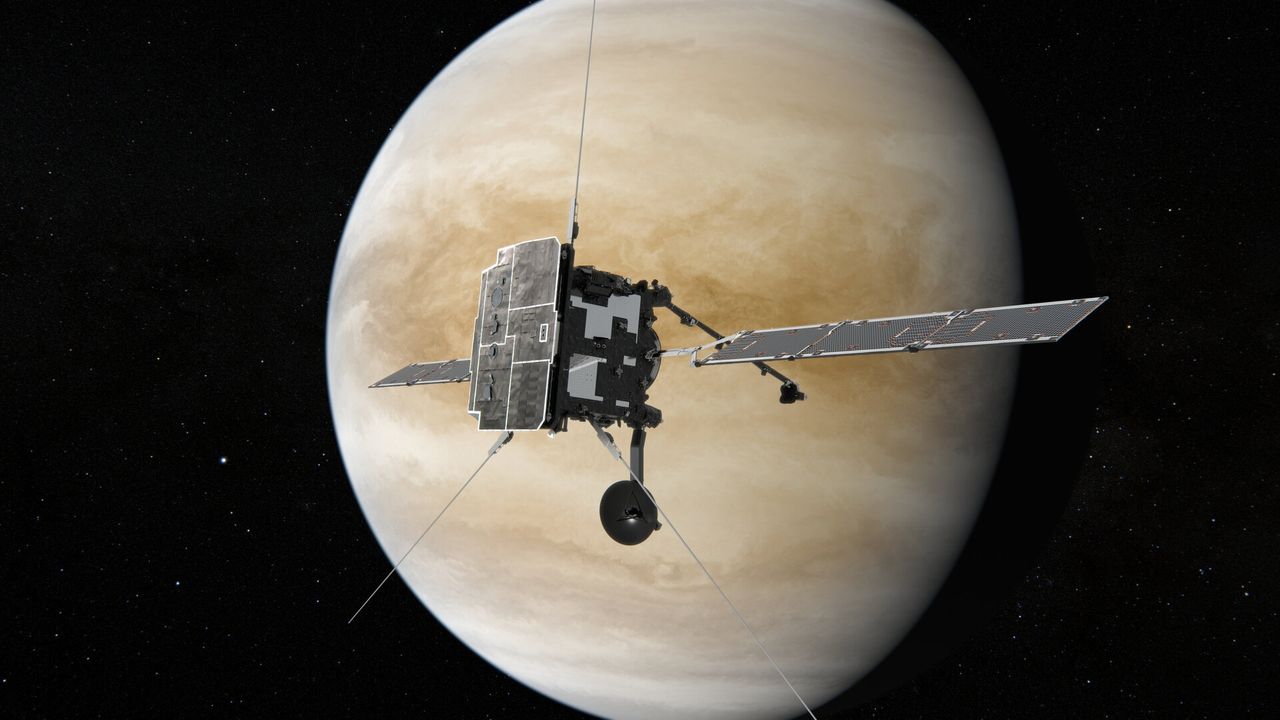 The flybys have served to collect data and images of the planet although neither of the two spacecraft has Venus as its objective, the solar orbiter is destined to study the sun and obtain for the first time in history images of the poles of our star and the BepiColombo has as a mercury mission, both ships have used the gravity of venus to be able to go to their destinations.