Batman's cape is already a reality.

Batman's cape is already a reality. 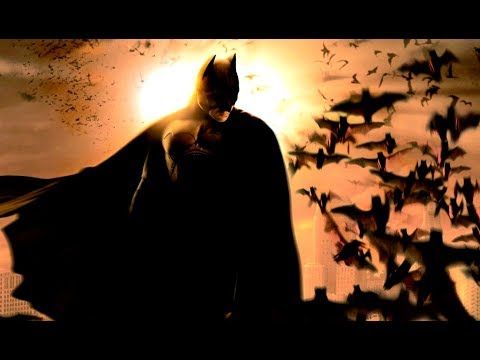 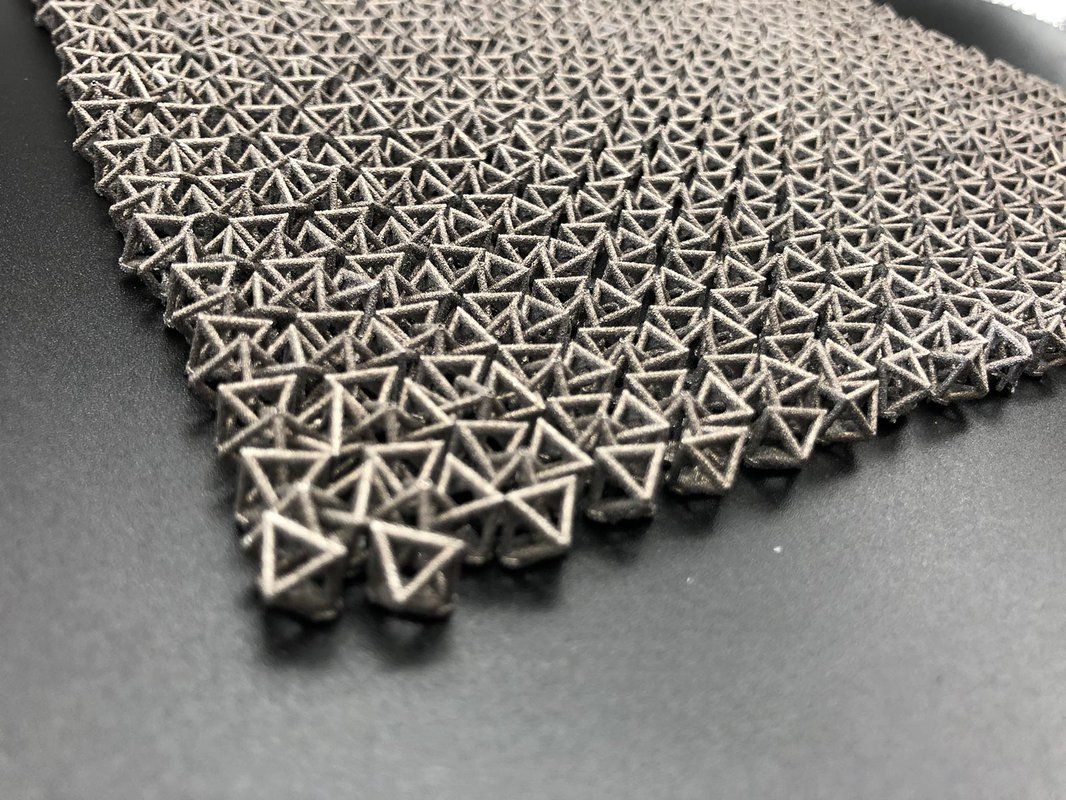 A material that goes from a flexible state, similar to a fluid to a rigid solid state when under pressure, according to the researchers, what they have achieved is something similar and I am saying it verbatim "to the Batman cape from the Batman Begins movie. 2005 ”, a cape that generally behaved with a normal, flexible fabric but could be made rigid when the batman needed it. 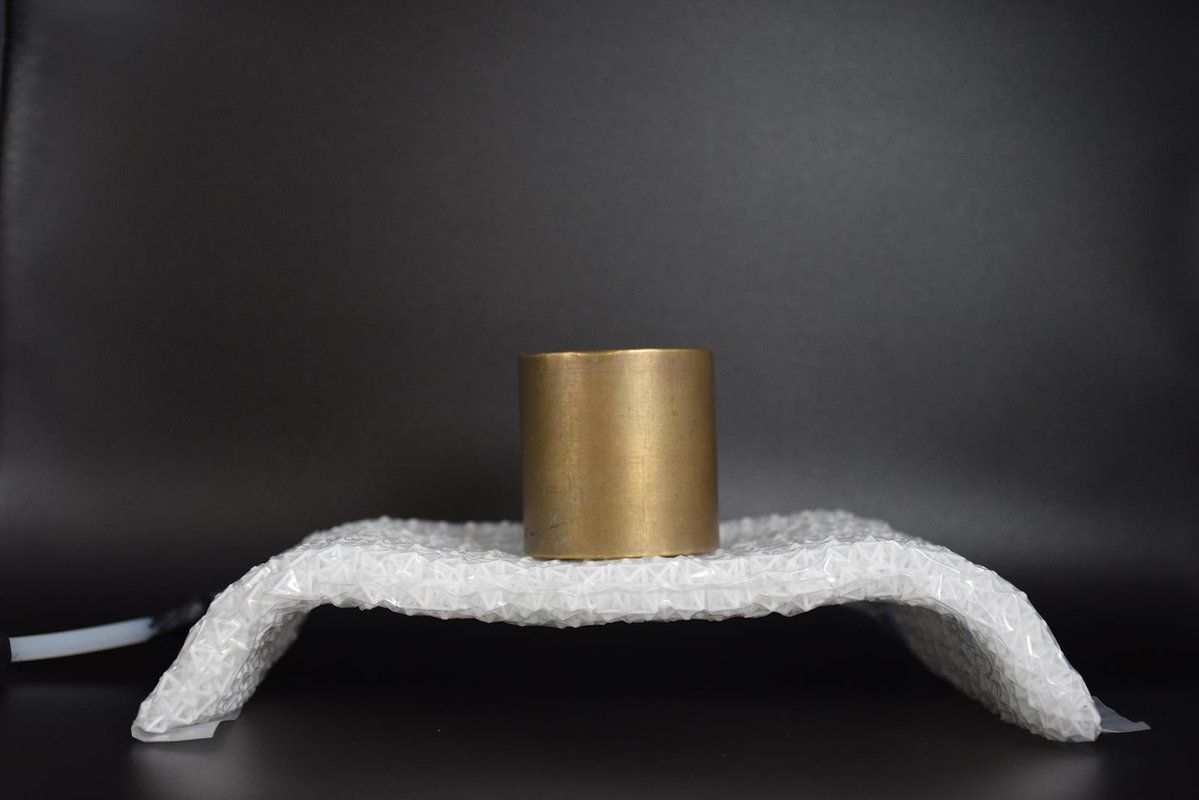 Materials that change properties in a similar way already exist in our environment, the simplest for example is coffee in a vacuum sealed bag, when it is still packed it is solid through a process we call jamming, but as soon as it is opened the packet the coffee is no longer so tightly packed and its parts can be poured easily.

Souce
The researchers tried different shapes and in the end they came up with the creation of small octahedron-shaped units that they printed in 3D using a synthetic polymer similar to nylon and with them they managed to create the mesh, in an experiment the vacuum closed fabric could support a load of a kilo and a half, which is more than 50 times the weight of the fabric itself.

According to the researchers, this material has potential applications such as a smart TV for these skeletons or in the case of people who break a bone, it could serve as a stew that adjusts its stiffness as the break heals, they have also thought that on a larger scale the mesh could be used to build temporary bridges, for example, a vehicle could carry the rolled fabric to unfold it over the river that it wants to cross and thus have an instant bridge of course there is still a long way to go to reach the mesh bridges but this fabric is the initial prototype of a very promising path.