Helping yet another person get onboard D.Buzz 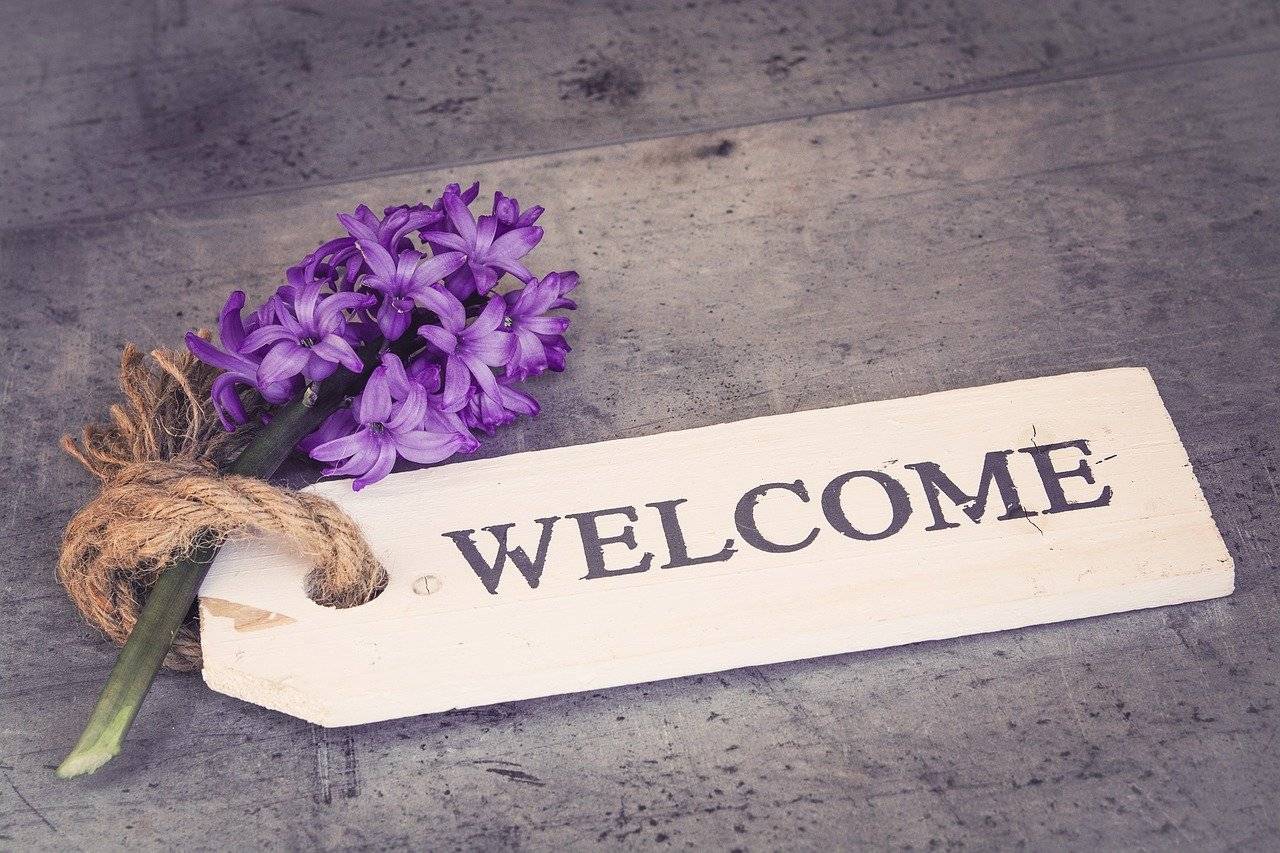 The image is from Pixabay public domain images 🙂

The entire process on guiding her on joining D.Buzz (through HiveOnboard) was done through a voice call. Furthermore, she was using her smartphone the entire time (since she also was not able to access a computer at the time). Since her friends I onboarded a few days ago (@chibiimee and @zannta) told her about D.Buzz, the guiding process was significantly shortened.

However, our conversation was cut short before she was able to make her first buzz on D.Buzz, because we did the conversation late in the night!

Listed below are the events that happened, from the time she told me she is also interested in D.Buzz (especially because of the rewards factor) until after she joined (and almost made her first post)!

The entire process took almost 45 minutes! It is because I did not need to explain what Hive is because her friends explained it to her to the best of their ability.

50% of the reward on this post will be given to @danicajunio!

Please show your support to @danicajunio when she makes her (first) post!