Compilation of my Math mini-contest problems on D.Buzz for January 2021 😎 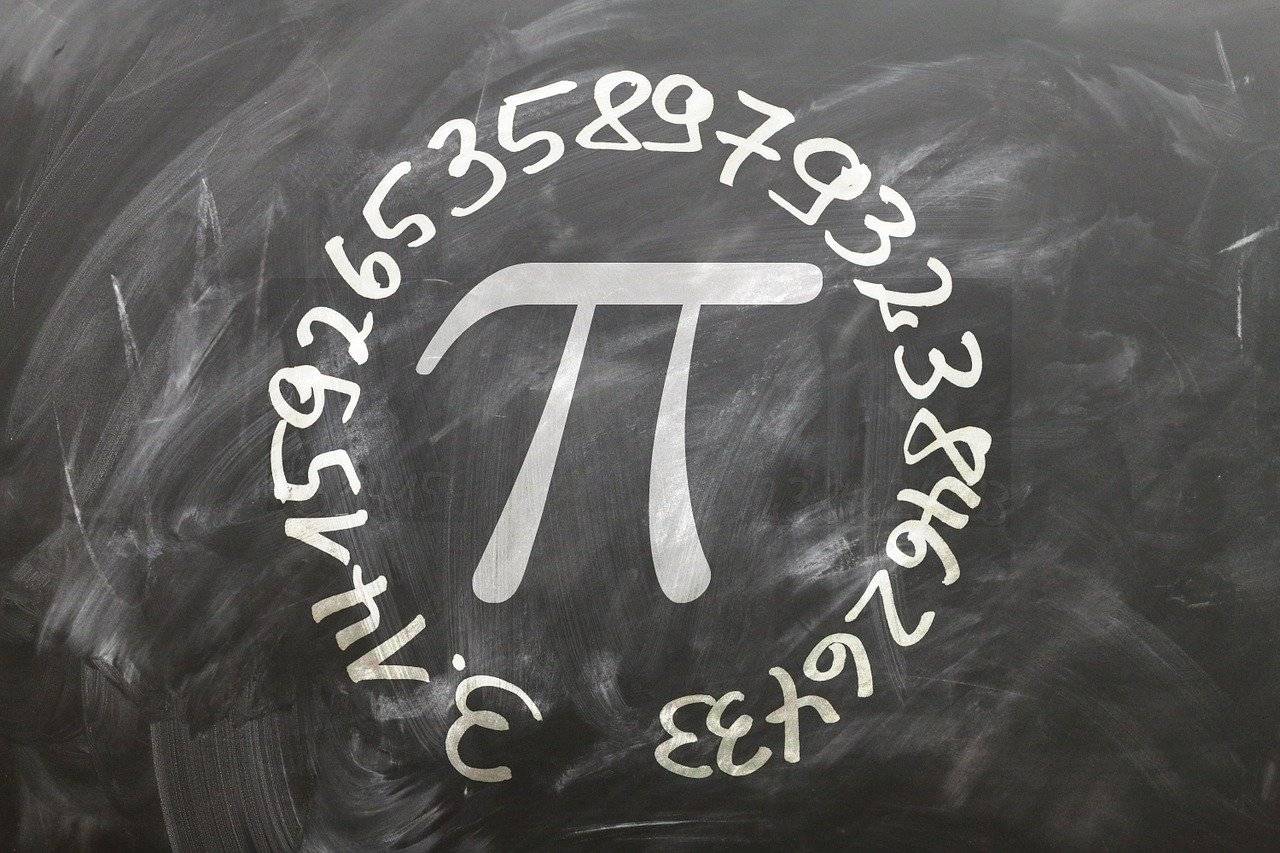 Last month (January 2021), I hosted a Math mini-contest for D.Buzz. 😃 It was intended to run from the 17th to 24th of the month. 🤔 However, because I did not expect that nobody would have answered the Math problem correctly on the last day, I hosted another day on January 26 (to 27) to get a Day 7 winner. 😅

Listed below are the Math problems I asked, and the solutions for each of them! 😎

(Each problem and solution is hyperlinked to their original sources.)

Answer cannot be determined due to insufficient given. 🎯

A get-together event of 10 D.Buzz members plus @chrisrice and @emafe (for a total of 12 people) is done seated around a round table. If every attendee's seat is random, what is the probability that @chrisrice is seated beside @emafe?

There will be 11 seats remaining after @chrisrice gets seated, and @emafe can be seated beside @chrisrice in either his left or right, which is 2 out of 11 possible chances.

Note that @jancharlest is 23 years old at time of posting! 😆

Let x be the present age of @jancharlest in years. Since @chrisrice is 13 years older than @jancharlest, let (x + 13) be the age of @chrisrice.

On a poll for Hive users regarding which Hive dapp they use, the following data were obtained:

What percentage of the poll respondents who use DBuzz do not use either HiveBlog or PeakD?

The data in the problem are inconsistent with each other. 🎯😆

In a game of basketball, @chrisrice has an 18% chance of scoring points in one throw while @jancharlest has a 45% chance. If each of them tries to shoot once, what is the chance @jancharlest successfully scores points while @chrisrice does not?

@chrisrice and @jancharlest are playing in a laser tag game with the other D.Buzz admins.

@jancharlest is on top of an elevated platform and is aiming his laser gun directly at @chrisrice below him at an angle of 32.5° downwards from horizontal. The tip of @jancharlest's laser gun is 8 meters away from @chrisrice. The ground is perfectly horizontal.

How high from the ground is the laser gun tip of @jancharlest?

We now have a logical triangle ABC. The given data are AC = 8 meters, ACB = 90°, and ABC = 32.5%. By derivation, we get CAB = 57.5% by deducting the two known angles from 180° which is the sum of all angles of a triangle. Since all angles are known, we can use either the Law of Sines, Law of Cosines, or Law of Tangents. For this solution, we use the Law of Sines because it is the most simple among the three formulas.

Therefore, the distance between the ground and @jancharlest's laser gun tip (basically the height) is approximately 4.30 meters. We can have multiple solutions for the problem, but the answer shall be the same.

In a party game, teams of 2 are to be formed by randomly drawing pieces of paper ("stubs") containing the name of the participants from two separate bags. One stub is to be drawn from each bag, and the two people with their names on the stubs will comprise a new team as partners. This process repeats until either bag has no more stubs.

The stub of @chrisrice is in a bag with 6 other stubs, while @emafe's stub is in another bag with 8 other subs. However, just before the draw, @jancharlest sneaked his stub into one of the bags.

What is the chance that @chrisrice gets partnered with @emafe?

Since C is in the bag with the less number of stubs among the two bags, there is a 100% chance to pick C in any of the 7 draws from that bag.

(If @jancharlest did not sneak his stub into any of the bags, then we will have gotten the answer right away, which is one out of all the stubs in the bag with @emafe's stub, or 1 out of 9. It does not matter how many draws happened before @chrisrice's stub got picked, since our perspective is from the very start of the drawings.)

@jancharlest inserted J into the bag where either C or E is, where there is an equal (50%) probability of J being in a specific bag. This leads to any the following:

If @jancharlest inserted J where C is, then the bag with C still has 8 stubs while the bag where E is has 9 stubs. In this case, the chance of E getting picked for C is 1 out of 9.

On the other hand, if @jancharlest inserted his stub where @emafe's stub is, then the bag with C still has 7 stubs while the bag with E has 10 stubs. In this case, E getting picked immediately after C is 1 out of 10.

There are 19 out of 180 chances or approximately 10.56% chance of @chrisrice getting partnered with @emafe.

Thanks to all participants!

Comments and suggestions are welcome. Thank you for reading! 😁