A call from a friend that led me to Glenn Gould ... A few days ago a very good friend of mine called me and asked for a small favor. Among friends it is not even a favor, it should be a natural way to help out in our profession. He is a pianist, that has a pretty active schedule giving concerts, internationally. Russia, Hungary, Serbia, Italy, Spain, Austria... all these just in some recent months. I asked why not take a walk together, we live just 10 minutes one from another, but he was overwhelmed. He was listing me all the pieces he has to play next week, and I have to say, it is an impressive list of works. Liszt, Chopin, Mozart, Piazzolla, Bach, and I don't remember more. One of the works he mentioned was Bach's Keyboard Concerto in D minor. He needed help with this one, so the favor he asked me was could I listen to him, correct, and give my advice. Like giving a piano lesson, but to a friend. But, it is a bit strange when you give a lesson to someone who is at a higher level than you.

However, what is important when we give someone a piece of advice is that we have to be good listeners. Objective and open, first listen and then speak. The same with music, but of course, to give some professional opinion and correct the other, we have to know the piece very well. So, I decided to do my research for this lesson and prepare well my part. We agreed about that Bach concerto, as I will not have time to listen to the whole repertory he has to prepare.

My learning process started with searching for remarkable performances of that concerto in D minor. In the ocean of many, of course, some big names appeared, like Sviatoslav Richter, Glenn Gould, Maria João Pires... Oh, Gould! Exquisite, though opinions are divided about his playing. I must say, I love that Glenn guy, so I may not be so objective towards his art!! Anyway, he will take the lead later in this post. I love also the performance of Maria João Pires and this interpretation will probably be my reference when I go to my friend's house and listen to him. 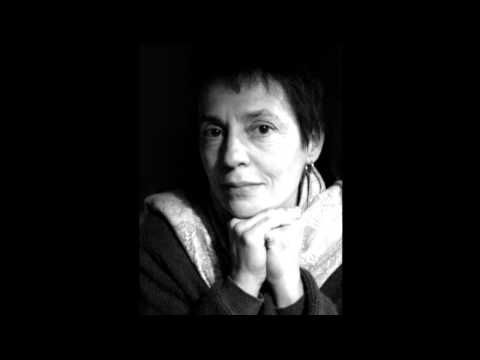 The tempo at which she plays is the most acceptable, that is, most of us have played it that way. It is an established version if we can say that there are established versions. Also, her excellent sense of style and subtle appearance is something that gives her the value to stand at the top of the elite. Apart from excellent dynamics and technique, and grace while playing. She is exceptional in all that she does, indeed!

However, not just to refresh my memory with this beautiful performance coming from Maria, I also watched how it would be played on the harpsichord. Found a player, I have to be honest and say that it is the first time I am listening to him. My first impression was hardcore music hahaha. (sorry again for the tag @stortebeker ). Faster than we play this on the piano, this Jean Rondeau gives special energy to it. But I will not recommend my friend to play it this way. First of all, because it is a harpsichord style and my friend will play on the piano. Ok, I dont know who will be the director of the orchestra he will play with, it also depends on how they agree on the concepts and tempi. 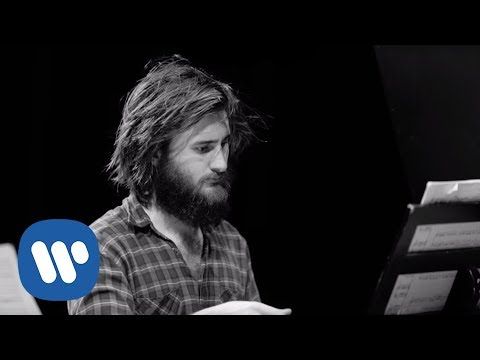 As I promised, Glenn Gould will take the lead of this post in one moment... and that moment has arrived now. He did take lead also in some of the lessons I had back at college. Among many subjects, we had History of pianism, where our teacher, who was a bit strange person, enjoyed explaining all the details of the playing styles of different pianists. When he was teaching about a pianist from the time where audio recordings were already available, he would have an arsenal of tape cassettes with recordings. That was the case with this Canadian pianist too, Glenn Gould. He was transmitting us all his knowledge and excitement towards Gould, however with a note, that we should not play like that pianist. At least, while we are students. The reputation of the pianist class at our college should not have been damaged in academic circles. But, what he did very generously is that he played many of Gould's recordings. In his lessons I learned that Gould was singing while playing, that had a special piano chair, and a completely different posture while playing. Also, that he had some social phobia and had a kind of autism with extraordinary sensitivity to sensory stimuli. Not any less, Glenn Gould was routine obsessed and a bit of a pills-taking addict. Glenn Gould was a specialist in bringing and articulating in a detailed way the contrapuntal texture of Bach's music. He didn't like to play romantic piano literature, but apart from Bach, he played music written by Mozart, Haydn, and pre-baroque composers. From the 20th-century composers, he liked to play music by Hindemith and Schoenberg. A genius that started as a child prodigy and had concerts, fame and all, but imagine this: when he was 31, he decided not to play on concerts anymore. He focused on studio recordings, polishing them until perfection. What is also important is his mental capacity and his way of mental practicing. He died relatively young, at the age of 50. Here comes the first movement of this Keyboard concerto in D minor played by Gould, with Columbia Symphony Orchestra; conductor Leonard Bernstein. A very interesting video by Bernstein could be seen here, where he explains how Bach wrote his music without many written details on how to play those notes. Although it doesn't mean it can not be played expressively and with dynamics, and personal touch. That is where Gould is the expert, giving his so specific and outstanding signature, maybe never seen before. Like it or not (well, I already said I do like it a lot) this Canadian eccentric pianist made a huge step in pianistic history, with all his personal approach. Should we stay in the average way of expression of life things and art, or take a step into the unknown? I really recommend watching the following video to have a better understanding of how Glenn was. After the interesting speech of Bernstein, the music starts at around minute five. Don't miss it. 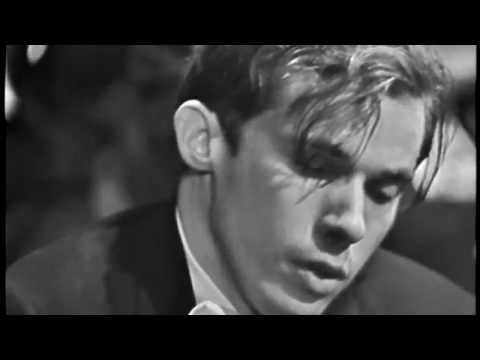 Well, in the end, I dont know which one of these performances will be my reference. First I have to listen to my friend, to have a better picture of his viewpoints and way of expression of this piece. It is an important aspect, as when we teach children, adults, of friends, the personal touch of the pianist is crucial and should not be taken away. Of course, it is not applied just for pianists, it is important in all professions, expressions, writings, and connections.

If you feel the call, you can let me know which one of these videos did you like the most and why.