Beatrix Ironhand is an airdropped epic of earth splinter. Beatrix Ironhand was the 9th airdropped epic. I maxed her up because of her beauty :P XD otherwise, I rarely use it in my battles. But there are certain rules where you can use her in the first position because she has Close Range rule at the first level. She gets thorn at level 3. At level 5 she gets cripple ability. I still don't understand this ability. If someone really knows how this ability works please explain it to me I am too dumb to understand its real functionality. So far it is the most useless ability for me. Maybe after understanding it better I can make better use of her lolz. 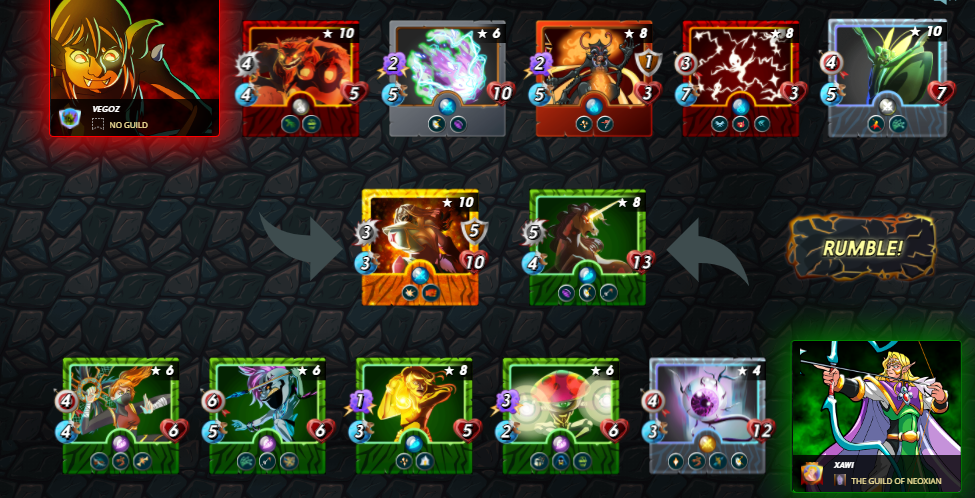 I was given Stampede and even steven rules. I got the best opportunity to use Beatrix so I went with earth splinter and selected prince Renyyn. I was given a huge mana cap 42 so I had plenty of choices. 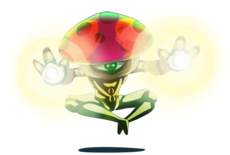 I hope you enjoyed my battle. i will see y'all in my next challenge post see ya take care. 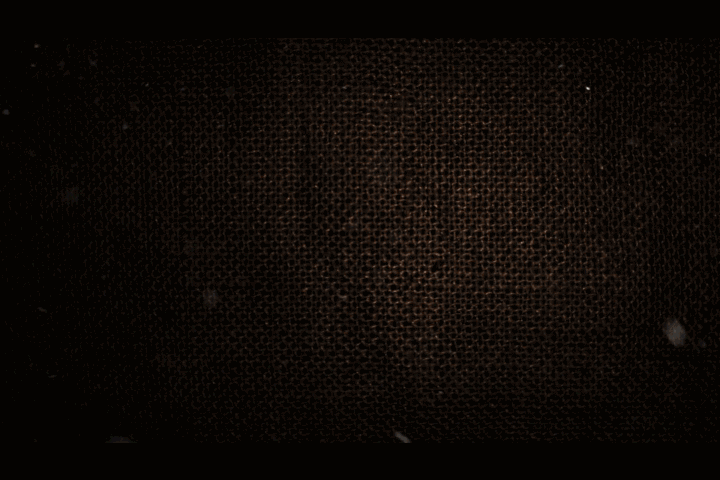