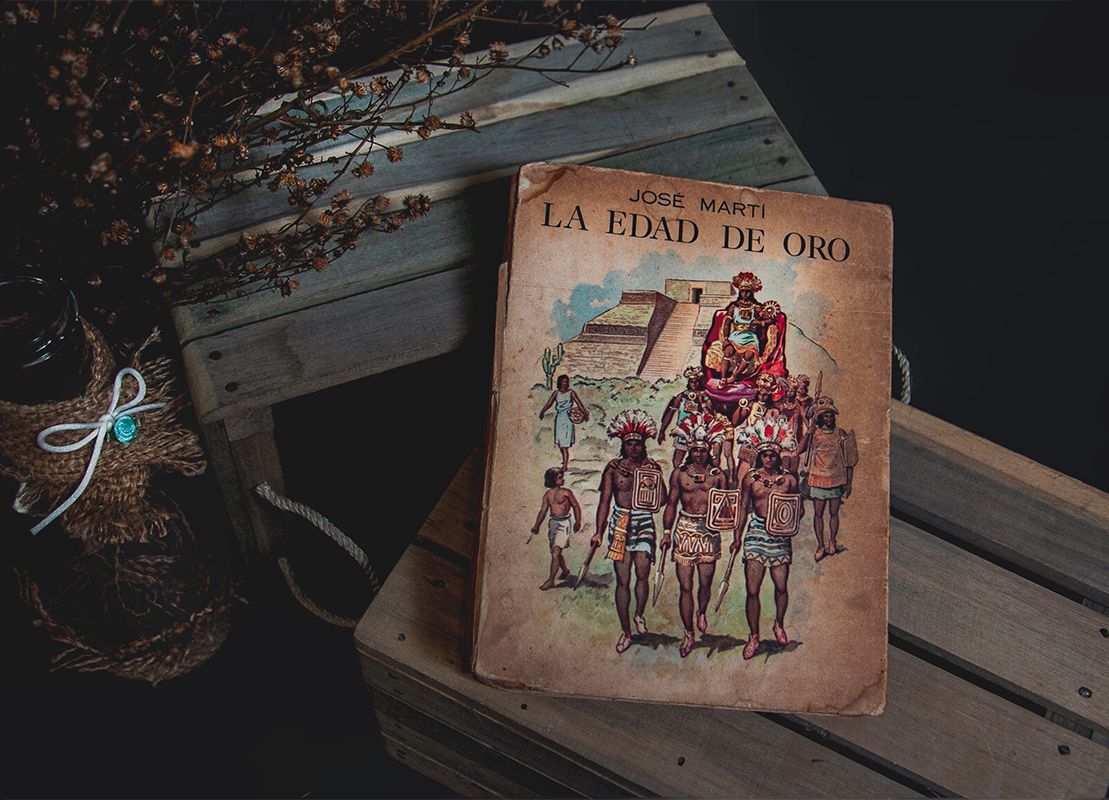 When I was a child and learned to read in school, I became a compulsive reader who devoured every book that fell into my hands. Many were the titles and authors that nourished my childhood, but my favorite was undoubtedly “The Golden Age”, written by José Martí. Its content was so diverse and exciting that it became my bedside book and I ended up learning its stories and poems by heart.

The book consists of a compilation of famous short stories of the time by different writers, poems written by the author and biographical and documentary accounts from around the world. 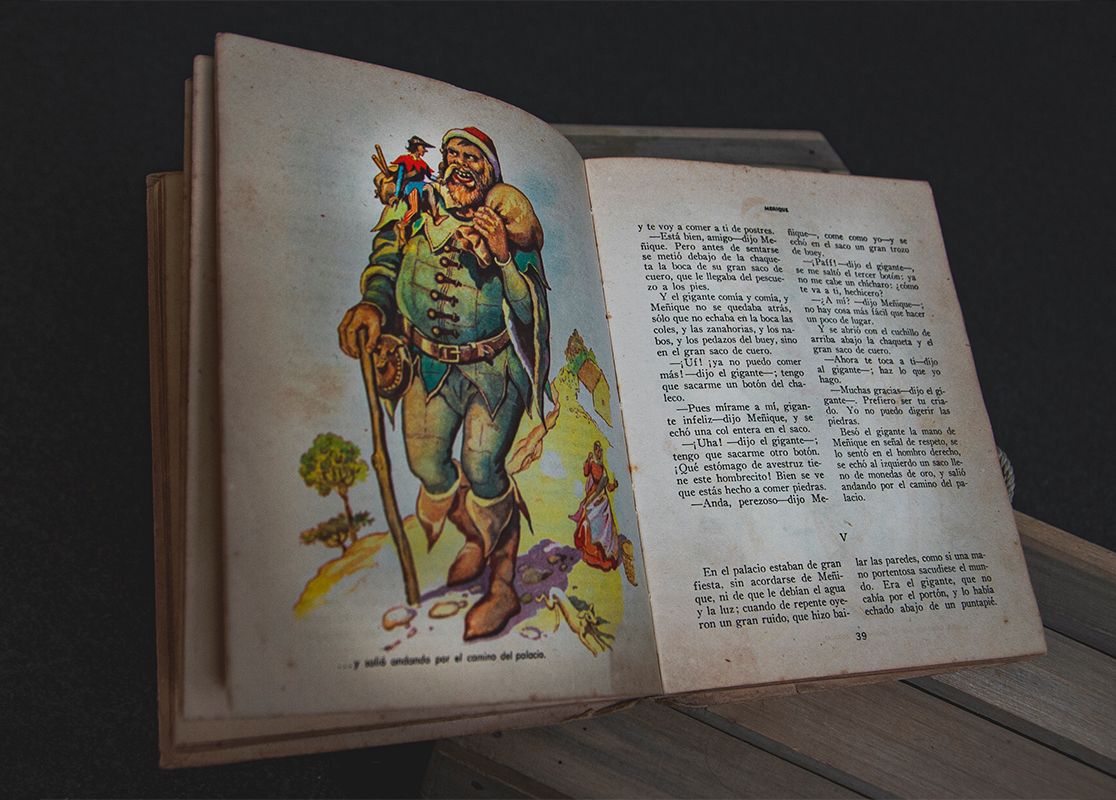 Inside you can find amazing fables like " The enchanted shrimp" in which a soft-hearted and spineless husband succumbs to his wife's every whim by asking for miracles from a magical shrimp he found in the sea; epic poems like "The two princes" which tells the story of family grief at the loss of a child that is the same for rich and poor alike; historical tales like " The Paris exhibition" which takes us back to the city of love in one of the most relevant exhibitions in the world in 1889 and describes (transporting us magically) the city environment and the wonders of the France; and memorable stories like "The black doll" where a little rich girl disdains the pompous white porcelain doll her parents gave her and treasures and pampers and idolizes the shaggy and dirty black doll that has been her dream companion for as long as she can remember, referring to the transculturation and racism of the time. 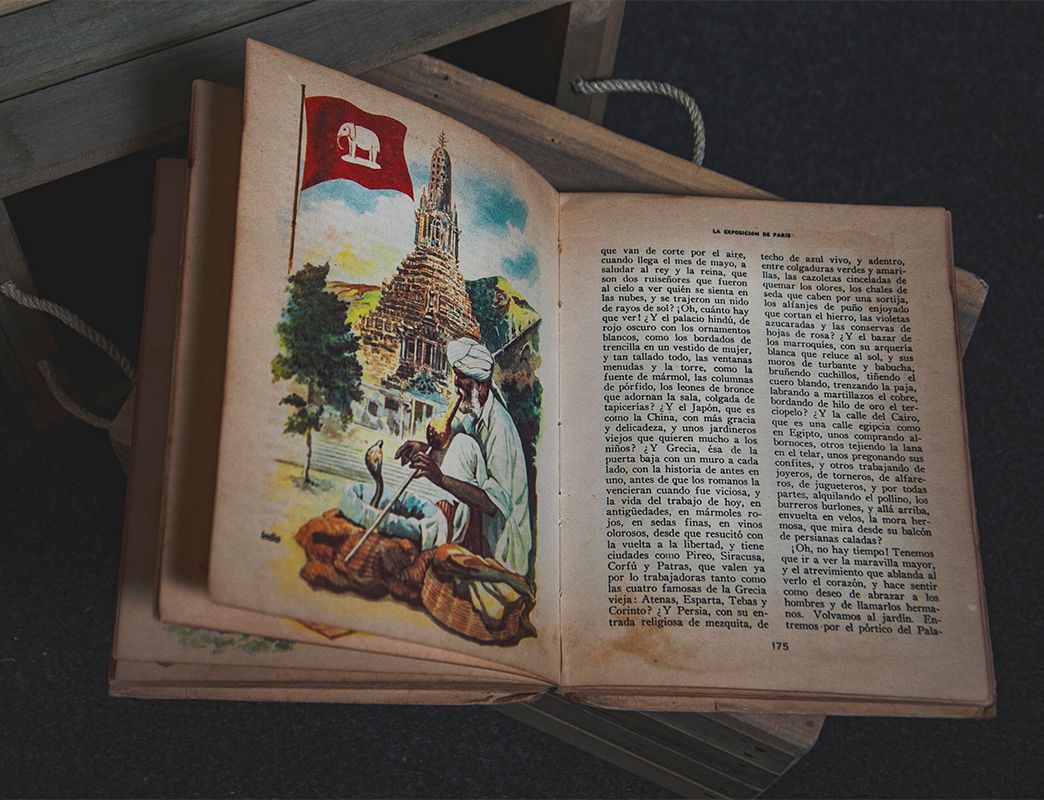 José Martí was a Cuban-born poet and writer whose greatest pleasure in life was writing. He wrote hundreds of books on various subjects, but undoubtedly the most universal and beautiful of all was this one, first conceived as a magazine dedicated primarily to children, until later all the editions were compiled to form the book. 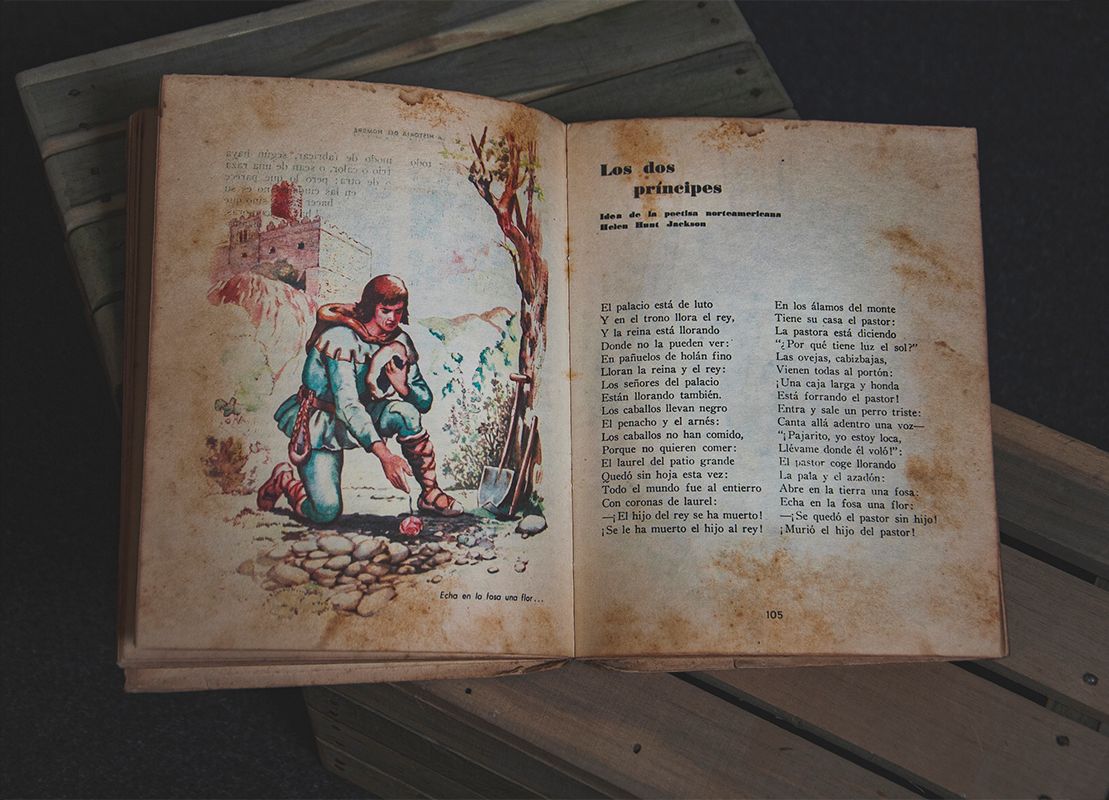 I think it is a must read for any lover of literature, and the best part is that it attracts readers of all ages, for the variety of its stories, the clear and colloquial language with which they were written and especially for the deep teaching of general culture and morals that each of its pages imply. 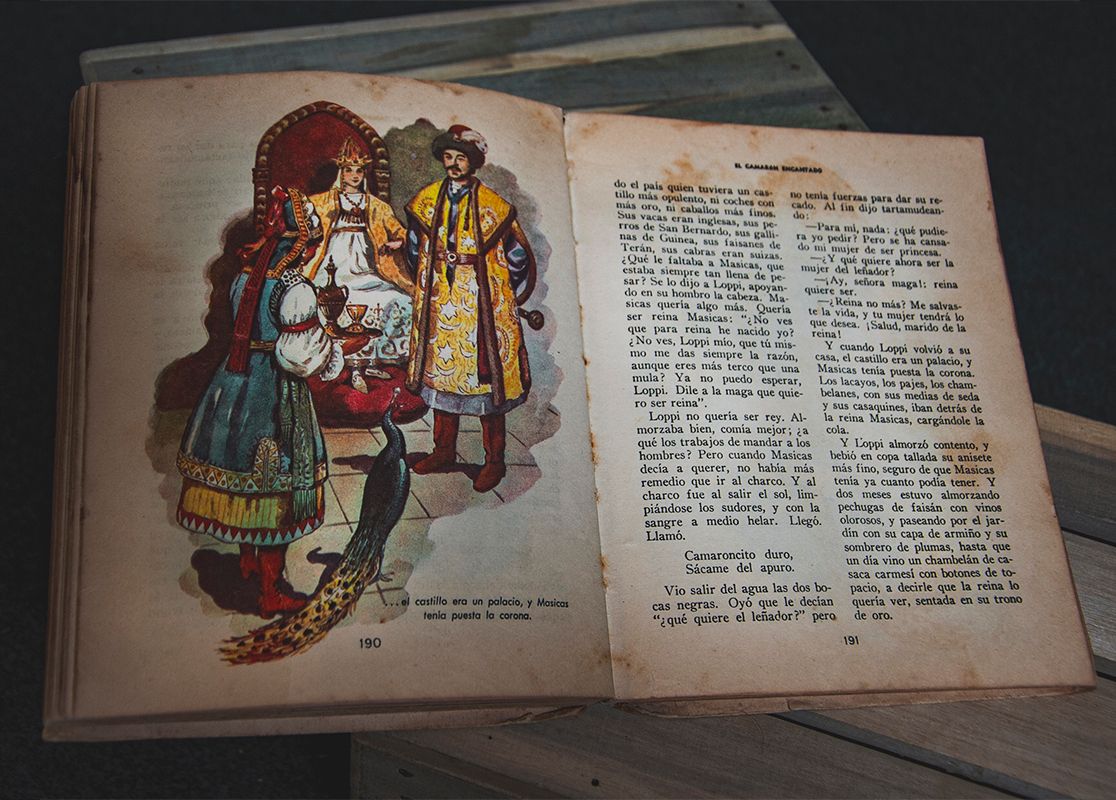 This edition of the book, although already worn and yellowed by the years, is a paper treasure that we keep at home, inherited to my daughter and my future grandchildren and to everyone in my family and my circle of friends who needs a good reading to continue growing as a good person. 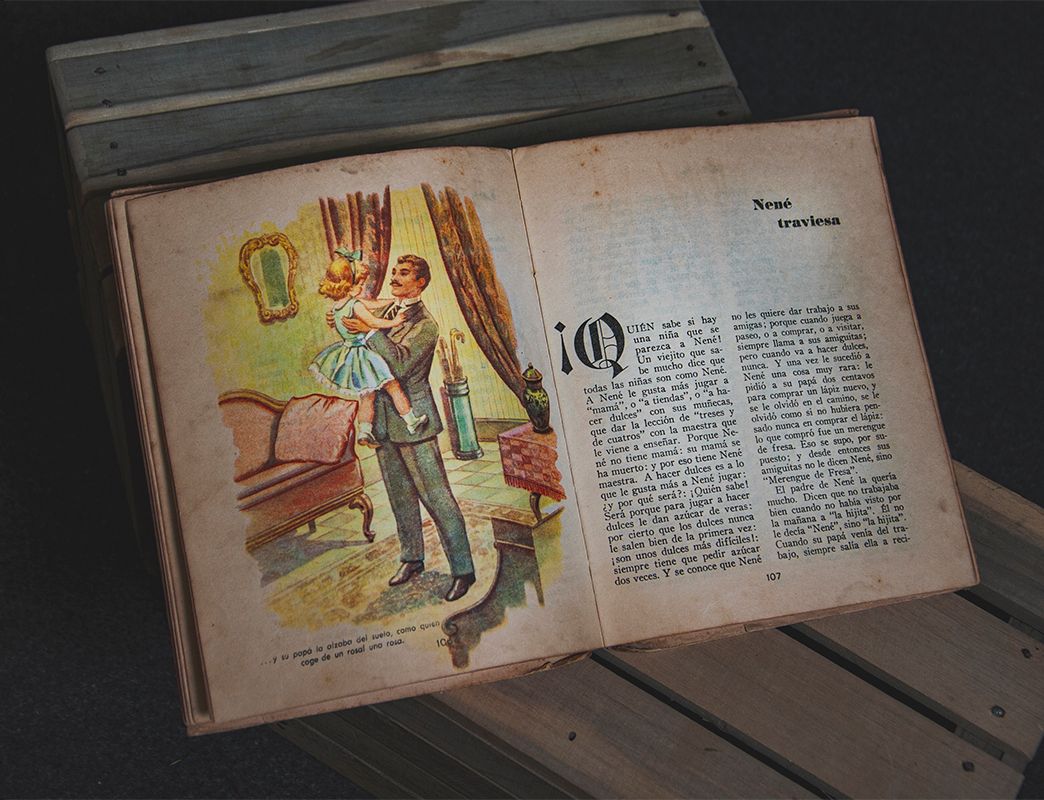 There is no greater pleasure than flipping through the pages of a good book, nothing replaces (not even digital texts) the feeling of belonging, of acceptance, of acceptance, of elevation, of happiness that printed paper provides and above all, a book worn by the years that has become the best friend of many and that is there, immovable, full of stories (those it has written and those it has not), ready to be also the best friend of whoever opens it again. 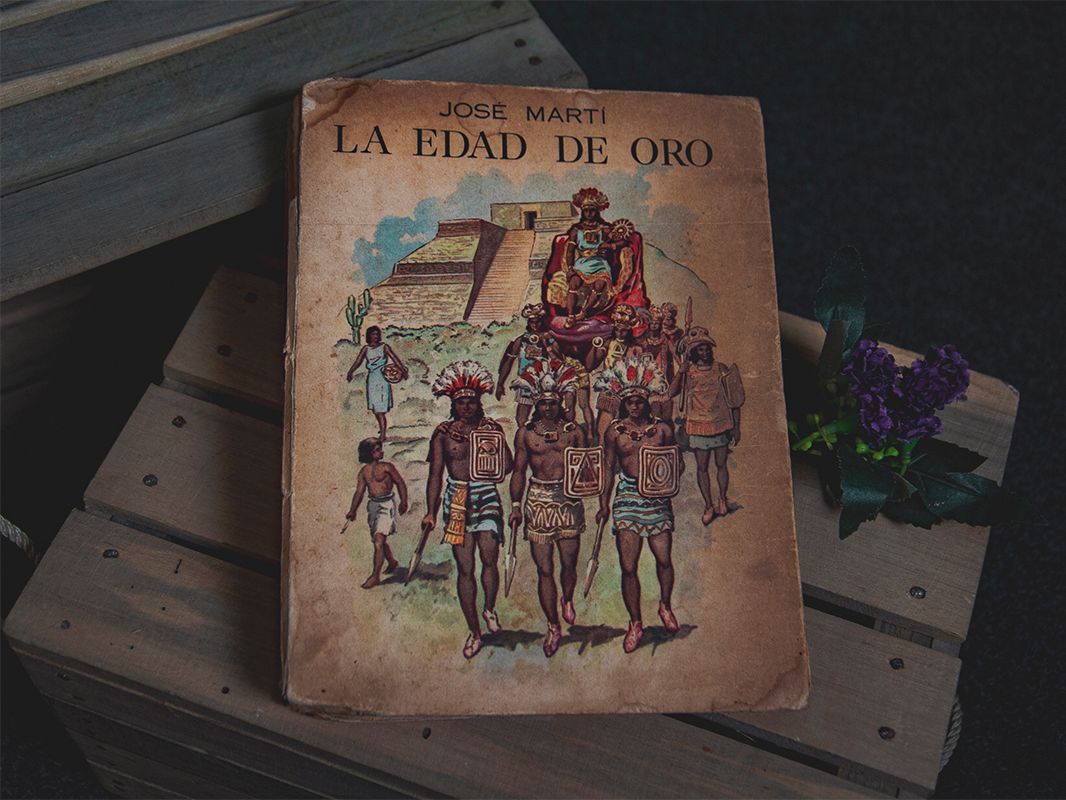 I would like to mention and invite my friend @lapasta to participate in this wonderful contest in which we gladly encourage the habit of reading.

All photos are my authorship and property.
Translated with www.DeepL.com/Translator (free version)