riazud64
a month ago
inBDCommunity
a long time ago a girl was live in a village. That was the time when digital gadgets like mobile phones, computers etc were not available. No digital facilities, no electricity in that village. Most of the village people lead their life by farming. People were very much workers. They had to work hard because their economical conditions were not too good. A girl named Fatema was born in a family where his father was a farmer. She had 3 sisters and, she was the eldest among them. At that time village girls were married at a very early age. Most of the girls had been married before completing their secondary level of education. Within the whole village, only a girl had completed her higher education and was selected for a government job and she was Fatima's cousin. 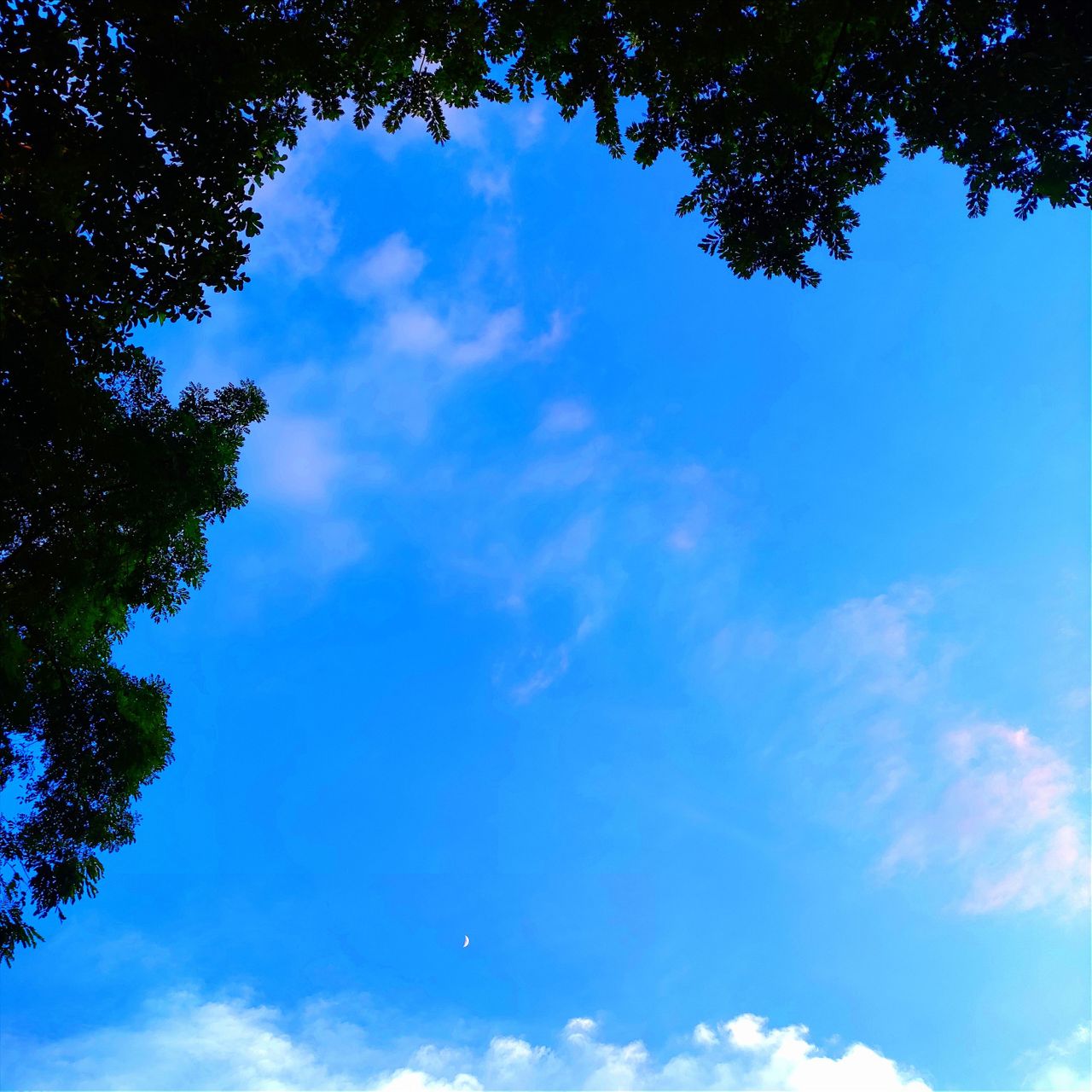 Fatema was very attentive to her studies from her childhood. She used to stay and study with her younger sisters at night. Although her two younger sisters would fall asleep very early at night, she would burn the cupboards all night. The way her cousin was doing a government job after finishing her studies, she also wanted to do a government job after finishing her studies. That's why she worked too hard and grit with her studies. Since his family was not financially well off at the time, he had to walk long distances to attend school. Mile after mile he would walk to school alone. Her two younger sisters did not pay much attention to their studies. Sometimes they went to school, sometimes not. Their thoughts were like the majority of the girls in her village. They thought that whatever happens to all the girls in the village will happen to them.

So when the test results were published, they did not do well in the test but Fatema had made a great result. As her two younger sisters were not very focused on their studies, their father would decide to marry them. Since Fatima was very good at her study, her father could not support her financially enough, but she was able to continue her education. Since he was very good at her study, all the teachers in her school liked him and if he went to his teachers with any problem, they would explain it to him. In this way, she had made completed her secondary lever with a very good result.

Afterwards, she admitted herself to a college and keep continuing her study. He had overcome all adversities and finished her graduation. After completing her graduation she had gone to participate in her dream interview and that was a government job interview. When the result had been published just 1 applicant had been selected for the job. As soon as she heard that news she thought was not selected. But when she heard that the 1 applicant who was selected for the job was she, she could believe herself and was too much delighted also.

Through this short story, I want to convey that if you grit to your dreams through hard work then success will come one day or another. And I believe so.