Many times have heard stories of couples or boyfriend and girlfriend fight and one of them begging the other to stay because they don't want to leave them or perhaps because they so love them that they begin to think how their life would be without the other.

We have stories like he broke my heart, she broke my heart, and we mop over these heartbreaks for months thinking about how we are going to move on without them or perhaps, how our lives will feel empty without him or her.

I guess that isn't wrong because we loved them and we might at a point in time, trusted them to the extent of building our lives (the now and the future) around them which I must say was a bit too far considering that they are human and can change at any point in time.

The truth remains that, if a person gives you the red flag and you've done all you could to keep them and make them realize how much you love them and would want to have them for yourself and they are still not seeing you the way you want them to see you and treat you, I would beg you let them go! 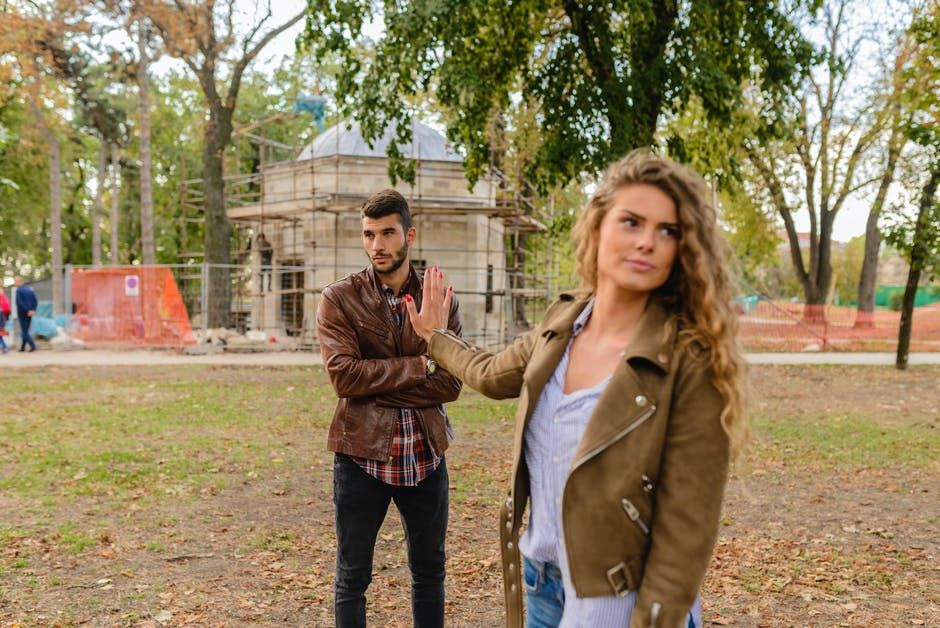 I may not know that feeling of trying to keep someone you love or holding back someone who you love who has been giving you the red flag of moving away from the relationship because he or she feels they are caged, tired, or bored in the relationship but this is what I have got to say, Let them go!

Let them go especially if you know you've done everything you can do and done everything that should be done to keep them around and been the best man or the best woman you can be and they still wanna go, just let them go.

When you let them go, please don't turn back or go out crying because they aren't worth your tears or your stress. Just pretend like they were not once in your life and don't know hold a special place in your heart.

Whatever they think they are running after or whatever they think they you don't have and the other person does which is one of the reasons they are chasing, do not worry about it, just let them go and I tell you they will see what they want in a minute but by then it's gonna be too late for them to come back to you because you would have moved on and forgotten their name and where you met them.

Half of these people we are sitting around crying about, worrying about I bet you, two to three years from now, we ain't even going to remember their names or where we met them when we see them again.

Even if they try to explain to us who they are, and where we met, we would think to ourselves and would be like, "what the hell was I thinking to be involved with such a person.

Let them go because they don't deserve you... Don't let anyone make you feel you aren't good enough for them because you are more than the best and deserve the best.