There is no doubt that Hive has had a significant impact on the lives of many people who have taken the effort to grow their accounts and build genuine relationships with. People who have devoted time, day and night, building contents, attempting to understand how Hive works, reacting to changes in life development, and also attempting to construct themselves in order to remain creative.

Hive has done more for people than just give them a way to make money. It has inspired many people's ingenuity. It has given those who lack the means to pursue a better life that their particular governments have failed to offer them a way to do so.

I am not an exception to this group of people. In fact, Hive's existence has improved my life more than any other person. The thought that is currently running through my head is, "Where would I be if Hive never existed?" In what circumstance would I be? I am grateful to my creator for connecting me with the person who introduced me to Hive, and I have reflected on this every day since then.

For this reason, I have made it my responsibility to keep building, building up ideas to bring people to Hive, and finding better means of helping those who have found their way to the blockchain and yet do not understand the way the platform works.

I was on Whatsapp with my friend @josediccus today. The dialogue began with an old image he uploaded on his Whatsapp status in which he appeared skinny and hungry. We discussed our current difficulties and how we have been attempting to cope, as well as Hive being the source of revenue that allows us to survive in this harsh situation. And then the thought occurred to me: What if Hive never existed?

I was rescued from a horrible illness two months ago thanks to the money I was able to pull down from my Hive account. In order to feel better, I was able to get surgery. I funded it from Hive because my parents didn't have much money at the time to pay for hospital fees. You may not understand how awful I felt, but at one point I realized that if I didn't have surgery, I might not survive.

A similar thought occurred to me immediately after receiving my surgery: What if Hive never existed? Would my parents be distraught over my death?

These are important questions to ask and stories to tell. Hive has altered our lives and even saved people's lives, such as mine. That is why, when I hear the word Hive, the first thing that comes to mind is Life, because the word Hive now implies to live, or should I say, to live higher.

I learned about Hive in an unusual way. It was a disappointment that hurt me so badly that I cried about it. The story was about me leaving my homeland to study abroad on a scholarship but being denied because my parents couldn't afford the travel costs. I stayed in my own country of Nigeria to school, where I met the person who exposed me to a Higher way of life, I mean Hive. Since then, my life has been transformed simply because I remained committed to the practice of being long-term and willing to learn.

I believe Hive has been there in many more extreme rare cases like mine. I'd want for us to share our stories, as I have of these cases you may have encountered. I don't mean being able to buy clothes, food, or a car, but rather situations where it was needed quickly and Hive came through. Let us showcase to the world that Hive is doing more for the people.

For this, I would like to invite my pals @josediccus and @mcsamm to share their stories on Hive because I believe they have had the same influence as I have. I would also give a delegation of 500HP to three participant in this endeavour. Kindly use the #hive-extreme tag, so I can follow up with articles published. 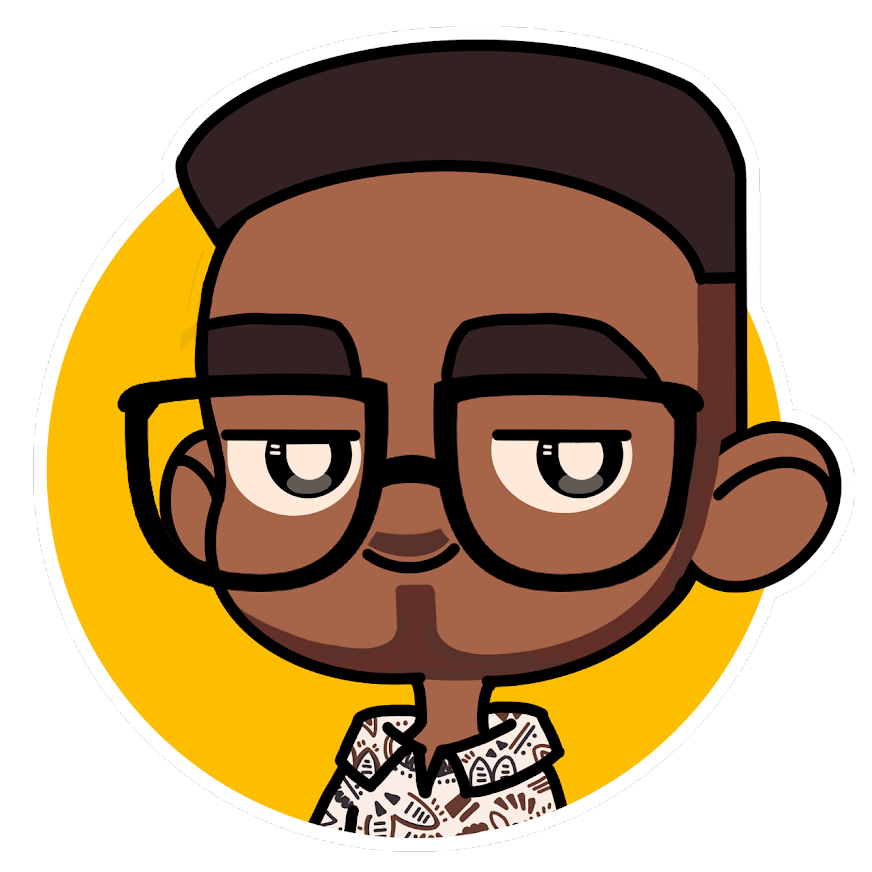 Starstrings01 AKA Giftedhands is a Hive lover, a Nigeria musician (Guitarist), and also a student who studies Mechatronics Engineering at the Federal University of Agriculture, Abeokuta.

His goal on Hive is to be more than a regular blogger but something more; someone with a purpose. That’s one of the reasons why he founded the newbies initiative @newbies-hive to help guide and support newbies. Kindly click here to follow the @newbies-hive curation trail.

He battles and struggles with balancing education and being active on the chain but yet his love and passion for Hive keep him on balance.

All images are mine except indicated otherwise

IF YOU LOVE THIS POST, YOU CAN KINDLY SUPPORT IT WITH YOUR COMMENTS, REBLOG AND UPVOTE. IT WOULD BE MUCH APPRECIATED

THANKS FOR VISITING MY BLOG 😇💕