It's like just closing my eyes and opening them, #beersaturday is here again and it's time to explore the bottles, cans, and jars.
Do they also say beer goes well with potatoes? But is that true?

Well, it certainly does when you've spent three hours harvesting potatoes from your own field, the sun is shining and you're wet with sweat.
I know this from personal experience :) 😁 Potatoes will come later, but for now, first two Belgian beers, which I am sure I really deserved.

As usual, the one with less alcohol first. Pater Lieven is slightly sweet and mildly bitter at the same time. It's the high-fermentation beer that re-ferments in the bottle. The dry finish hints at the slightly sharper bitterness of grapefruit.

Nice. I must admit that I'm not as familiar with Belgian beers (read: I don't drink them very often) as I am with lagers or IPAs. But to re-ferment in the bottle is interesting, not many beers are brewed like that. Only one brewery in Slovenia has such a process I think. 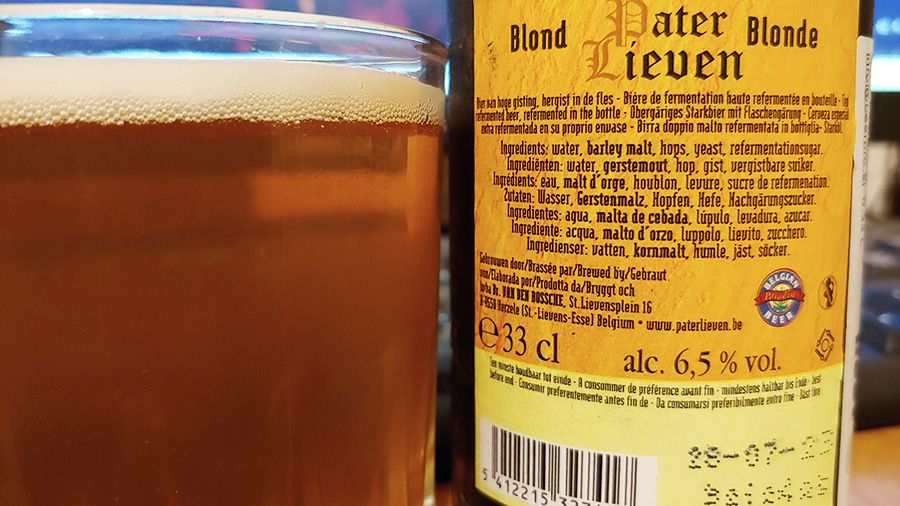 The beer is dark yellow, very slightly cloudy and the head is average. It has no particular odor. It goes down the throat smoothly, I feel a kind of equal sweetness and bitterness in my mouth, not even any fruit, more of a bread taste, slightly bitter.
In the aftertaste, everything slowly disappears except the bitterness of the hops. It's good and refreshing, and the flavor and aromas really make it sound like a very distinctive lager with a slightly higher alcohol level, but you can't even feel it.
Well, if I drank more I would definitely feel the alcohol, but there's no danger, I've only got one :) 😁

Today. Half of the potato crop from our field, even though there was a drought, is not such a bad harvest, we can eat only potatoes in winter and we won't go hungry :) 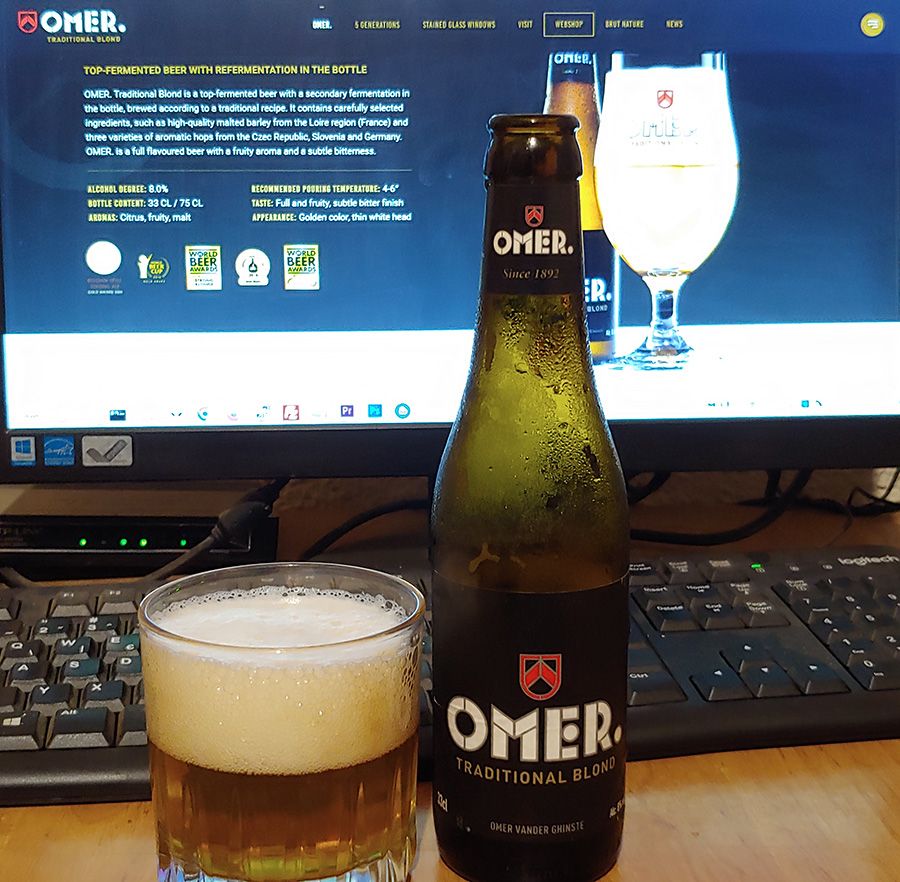 Traditional Blond is a top-fermented beer with secondary fermentation in the bottle, brewed according to a traditional recipe. It contains carefully selected ingredients, such as high-quality malted barley from the Loire region (France) and three varieties of aromatic hops from the Czech Republic, Slovenia and Germany. OMER. is a full-flavored beer with a fruity aroma and a subtle bitterness. The beer is golden in color, the head is solid, very creamy, and lasts a long time. It has no particular smell.
It goes down the throat smoothly, I taste sweetness in the mouth at first, which quickly gives way to citrus, honey, and hop bitterness, a slightly spicy, and a hint of alcohol.
The sweetness of the honey and the bitterness of the hops linger in the aftertaste for quite some time. 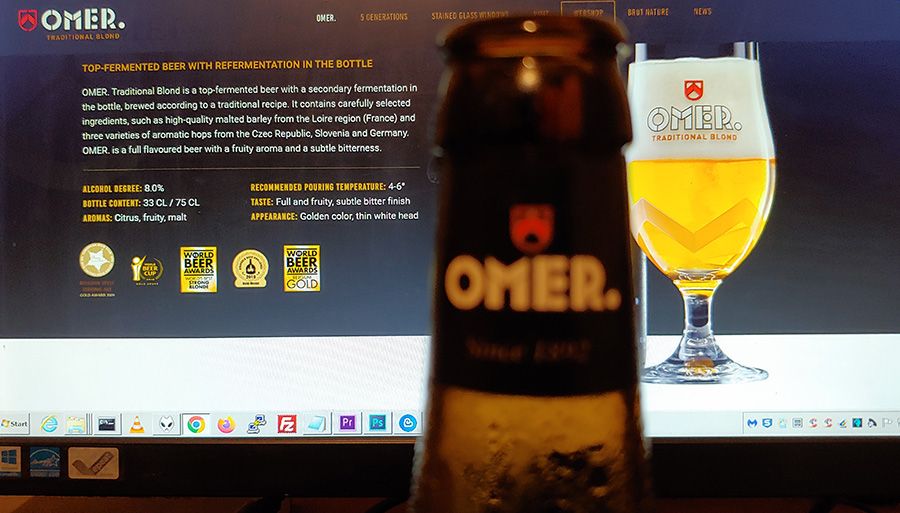 Fresh and strong, a very good beer. The complex flavors are very well-balanced and harmonized. The alcohol is immediately noticeable...
It's lucky I only have one, because if I had more I'd just keep going... who knows where it would end up :) 😁

And what am I listening to as I write this? One Macedonian band that I mentioned in the last #newtunes post. I've seen them live many times, once in the summer, about 20 years ago I followed them on tour ... very cool piece from 2015 ... chill out and old Slavic corals ... 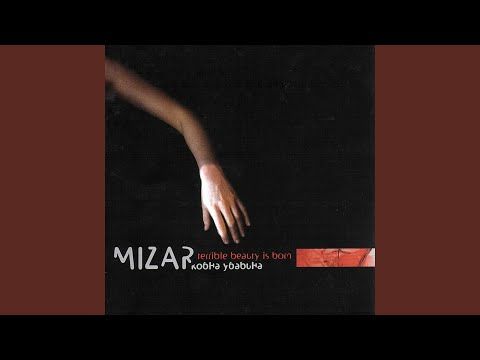