What's up? Or, how's going? My last beer tasting post was 15 days ago. Well, I'm deep in my job for the last two weeks and hardly have time for a quick daily post, much less for something where I have to describe some facts. Well, I'm not going to say I didn't drink beer in all these days, of course, I did, but drank only average, industrial lagers, nothing extraordinary, nothing amazing or interesting to impress you, respected thirsty beer Steem blockchain audience :)

Well, today, in weekly shopping, I noticed a new (for me) beer bottle and immediately take it. 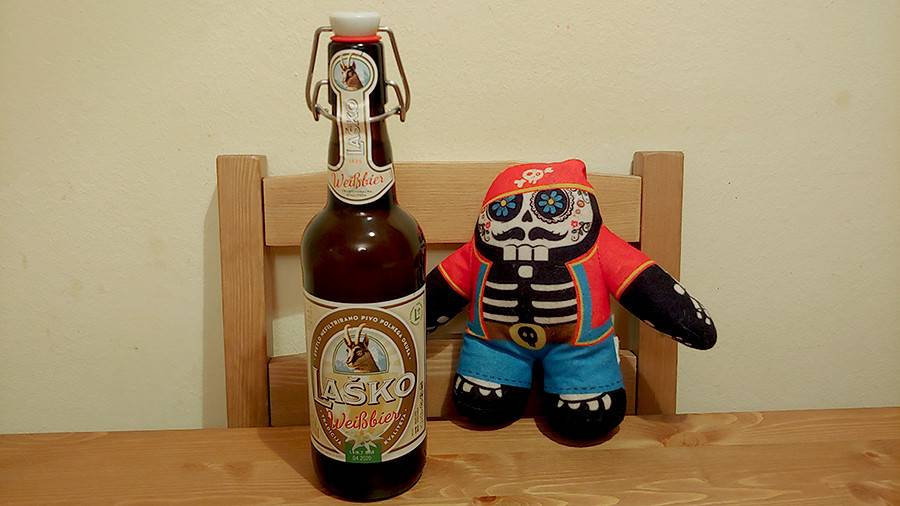 Laško is a commercial brewery (owned by Haineken last few years) from Laško, Slovenia, they brew almost 50% of beer market for thirsty Slovenians.
Bottle, 0.5 l, alcohol 5.3% ABV. A light, unfiltered beer full of flavor they said. Although the brewery is not known for many types of beer, they mostly brew standard, industrial lagers, the Laško IPA is good for me. We'll see what this wheat beer looks like. 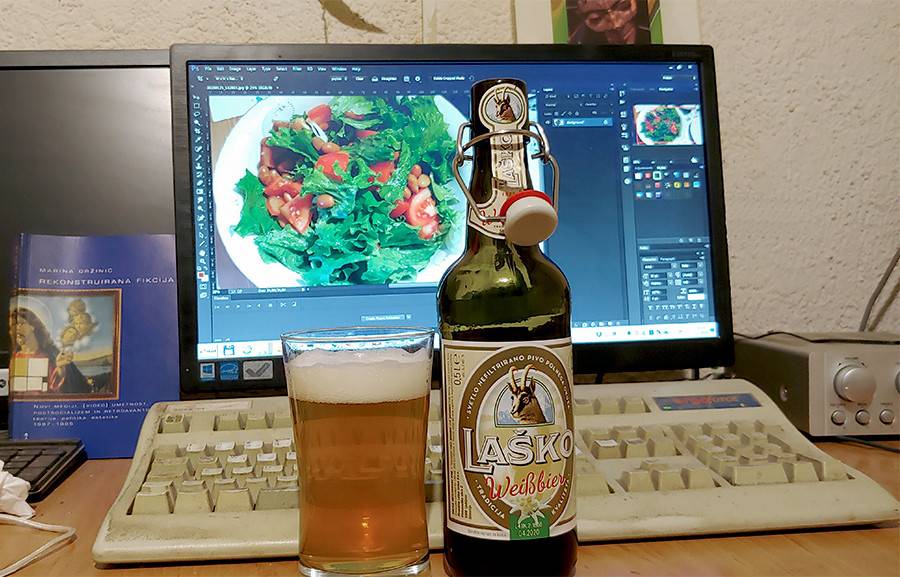 The beer is a cloudy yellow color, solid and thick foam. First sip, first impression ... I can't decide if sweetness or bitterness prevails ... a pronounced banana aroma, maybe vanilla, wheat is also felt and bitterness disappears after more sips, in the last it is not felt at all. 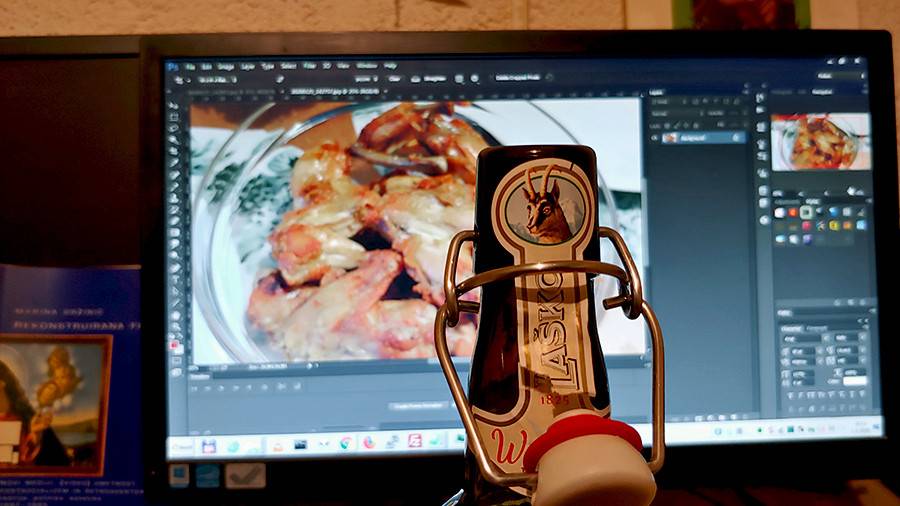 At first, must say that I'm not a wheat beer fan, I prefer other types. But this beer is acceptable. I emptied the bottle and I had a good feeling. There was only one bottle. Maybe I should get some more for the fridge? Maybe. But not today.

Ah, in the background of the last two photos are pictures of the preparation of today's joint family lunch.

And music as I'm writing. I've been listening for the last two days, Meute, The Techno Marching Band, a toxic mix of brass and techno. Take a few minutes to listen this tune, it's worth... 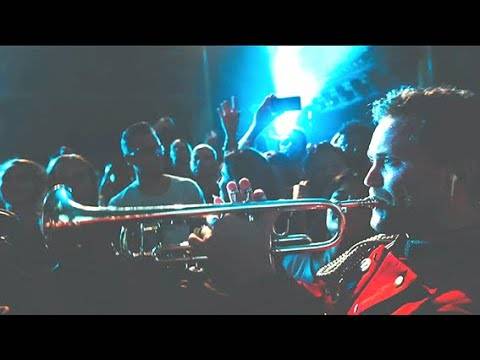