How's going? Not everything is going according to plan for me. I wanted to go to the sea for a few more days, this weekend, but because of this second wave of #covid19 shit I can't. The neighboring country, Croatia, is in the so-called red zone, they have over 40 infections per 100,000 inhabitants and everyone who goes there now has to go (when they return) to 14-day quarantine ...

Well, that doesn’t mean there’s no beer. It's still from the sea, but at least the memories of the holiday, if I can't go again :)

But, not everything is so bad :) Hive chain is developing intensively, at the moment I am mostly dealing with the NFT Showroom and the idea behind it. For now, digital works of art are being tokenized, but slowly something else will happen. Take a look at my gallery, maybe you'll find something interesting :) 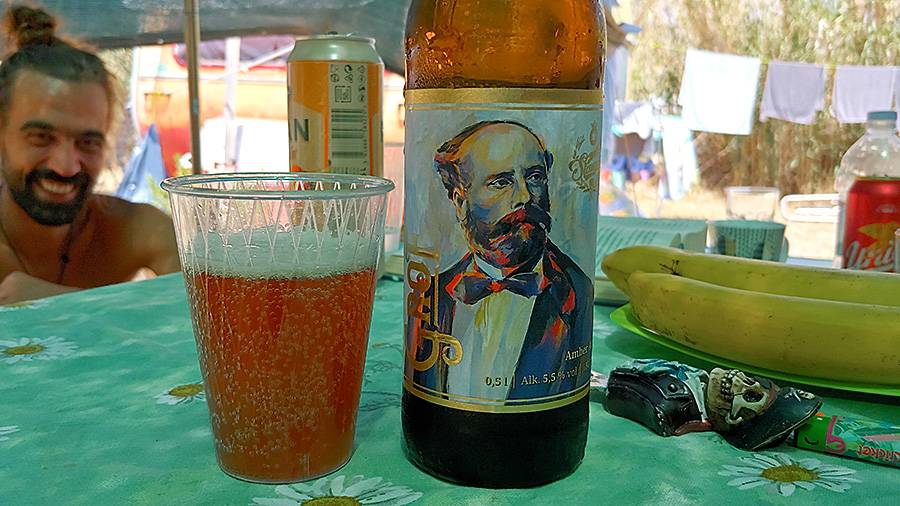 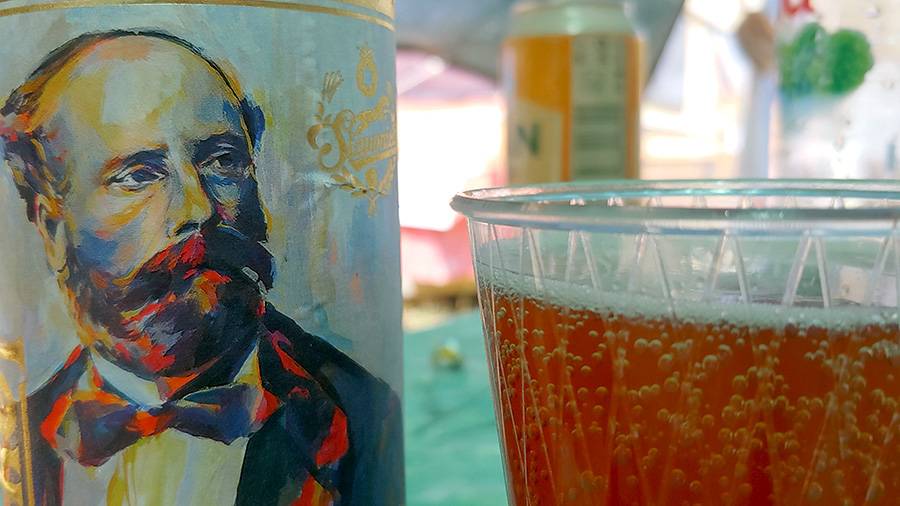 The beer is amber color, lots of bubbles and less foam. Medium bitter, the sip goes nicely down the throat, tastes like caramel and dried fruit, and ends with a hint of citrus. Very good beer if you ask me. My only regret is that I have only one bottle :( 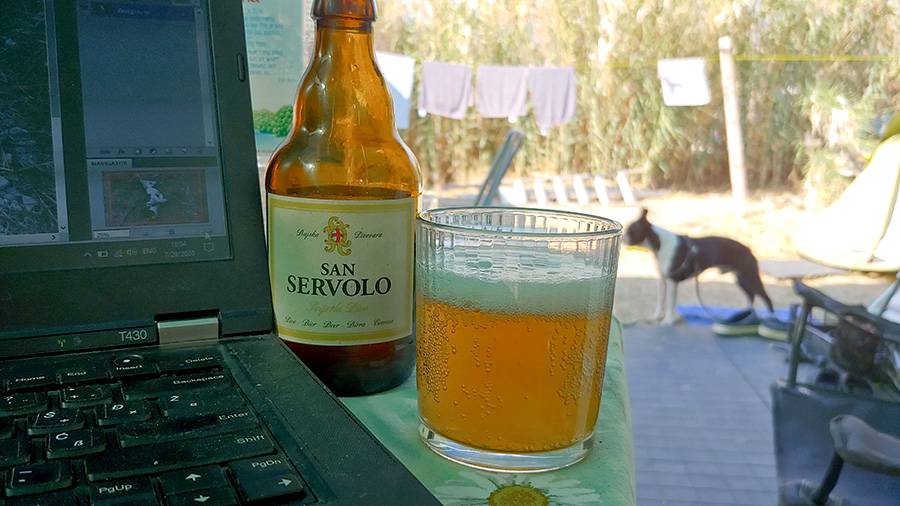 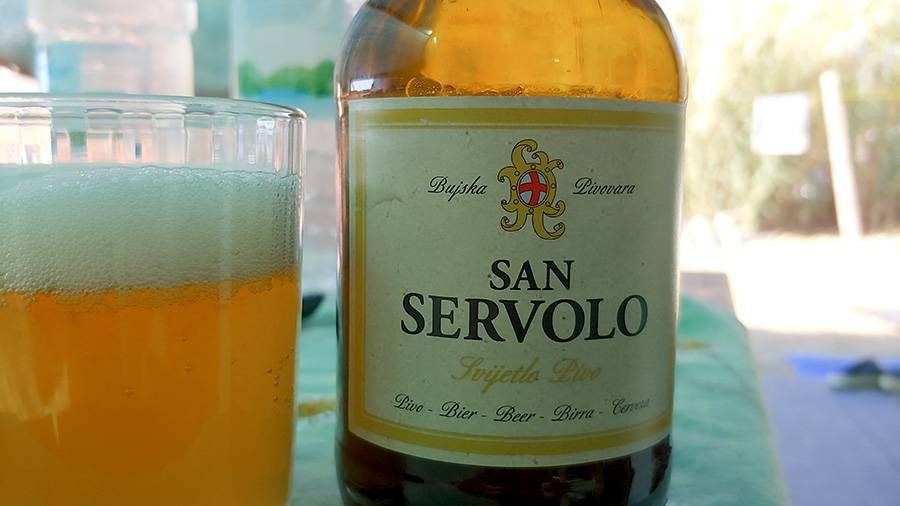 Dull yellow, average foam. The first sip is fresh, malt with a slightly fruity taste and an unusual, sharper bitterness. Juicy and fresh, but nothing special. I was expecting more, and the beer is basically average, of course, cold is fine.

I will definitely try to get another Grof which was great for me. San Servolo is nothing special, they have it in every store, and it's too expensive here if compare with other beers (2.2 €).

And what I'm listening? Something new (for me...)
Bridge City Sinners - Song of the Siren 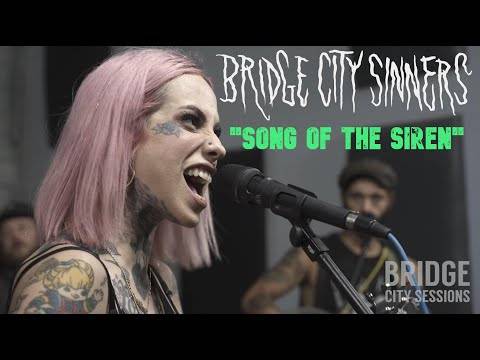 And, something addictive from @cryptobrewmaster
The Craft Beer Game 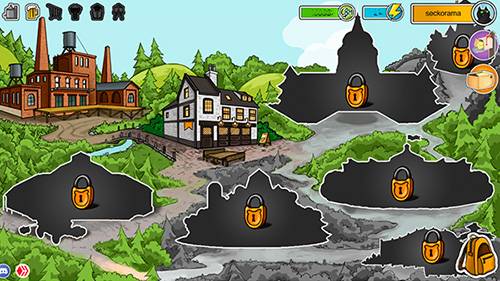 The game is in early alpha stage, but it's playable. Take a look!