New Year is away but I still have some problems when writing the dates on papers...otherwise, it has nothing to do with... mainly, the new beer tasting post is out.
I was visiting an old friend, also a beer lover, and he offered me a beer I had never tasted before. Can. Not because he don't like bottles, but they sell this beer only in cans here. But go to the point. 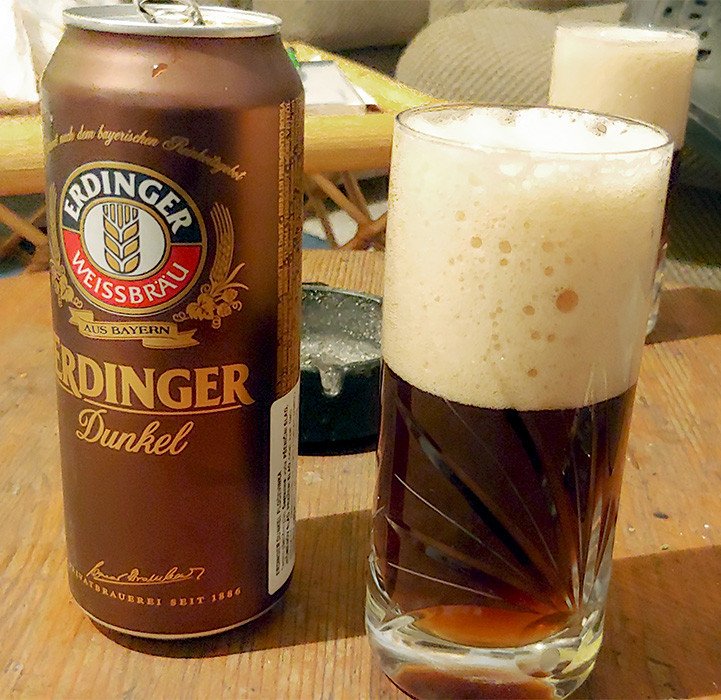 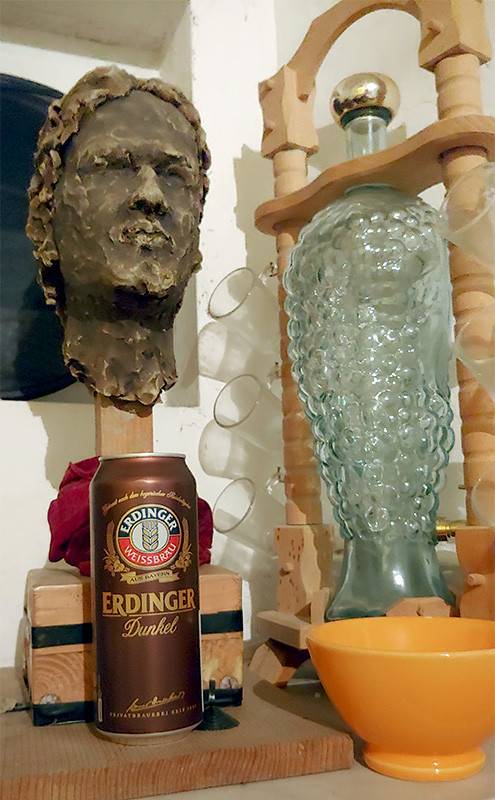 As you can see it's deep brown color with a lot of foam. First sip very dense, I could eat it. Pleasantly sweet, there is no bitterness, the taste of wheat as with all wheat beers, I also feel the aroma of banana, caramel and milk.
There is some bitterness at the end of the sip.

Btw: friend is a kind of an artist, deals with clay, in the photo, above the beer can, in the background, is one clay portrait.. 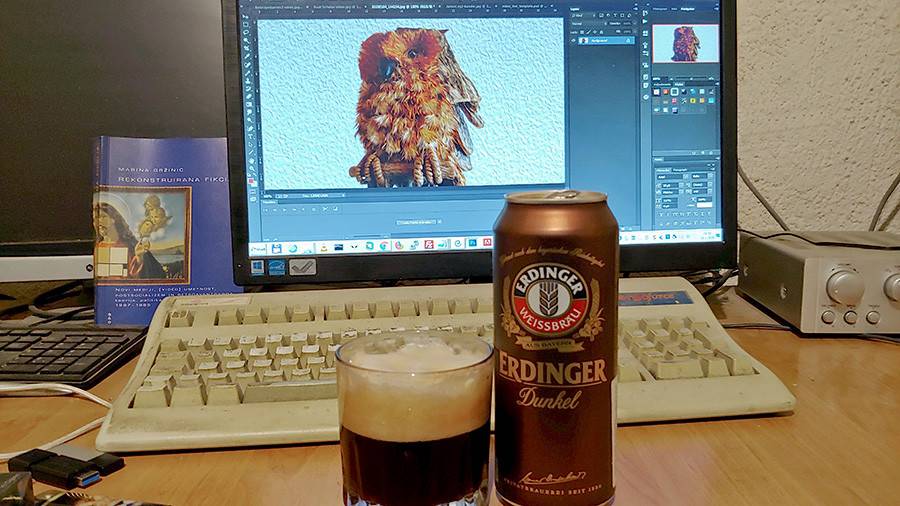 Very drinkable beer, maybe too much. So, on the way home I wandered into the store and got another one. It was my pleasure to drink it in front of my computer as I write this.

I usually post some music, too. Here's one piece I shot recently, of an interesting garage bluesman, James Leg, with a new, attractive drummer - Sweet Brown Sugar. (well, he doesn't sing about sugar ...)


If DTube doesn't work then you can watch it at BitTube.tv. It's worth for few minutes of your time.
Enjoy Your Beer!

Enjoy the rest of the day!