Drink Beer, Save the World!

scubahead72
a month ago
inBEER

Hail to the Hive!

Now don't get me wrong but I am a huge cynic and I know these things can be huge marketing gimmicks and to a certain degree , of course it is. Now Brew Dog are heavily marketing themselves as carbon negative, which the cynic in me says " hmmm how much not good stuff do you produce/use and try and offset with a little tree planting?", but hey why not at least do something positive as a company. So it seems they are on a mission to plant millions of trees to offset the carbon production caused by them making some pretty tasty beer. Ok I don't see an issue really so far. Looking into how it seems to have started with a project in Ethiopia ( a country I have personally hitchhiked through ) and now expanded into many more countries I kinda like the idea that companies would be open to funding this kind of thing. I have seen first hand how the deforestation of a country like Ethiopia had a huge effect on the landscape and desertification of large areas. So if by chugging a few Brew Dogs and registering it through this a tree is planted, all good. All good as long as thats all their motives are ( arrggh the cynic in me again ). I know I am going to start digging into this a little deeper though as I just need to know more but for right now I can get slightly off my face and feel smug a few trees have been planted because I am boozing. Awesome. I could easily plant a forest at my consumption rate.

It's a bloody good beer too! So as long as there's no nefarious political shenanigans behind the scenes I applaud the concept of saving the world by drinking beer. Imagine if EVERY brewey did this.

That would be pretty cool! 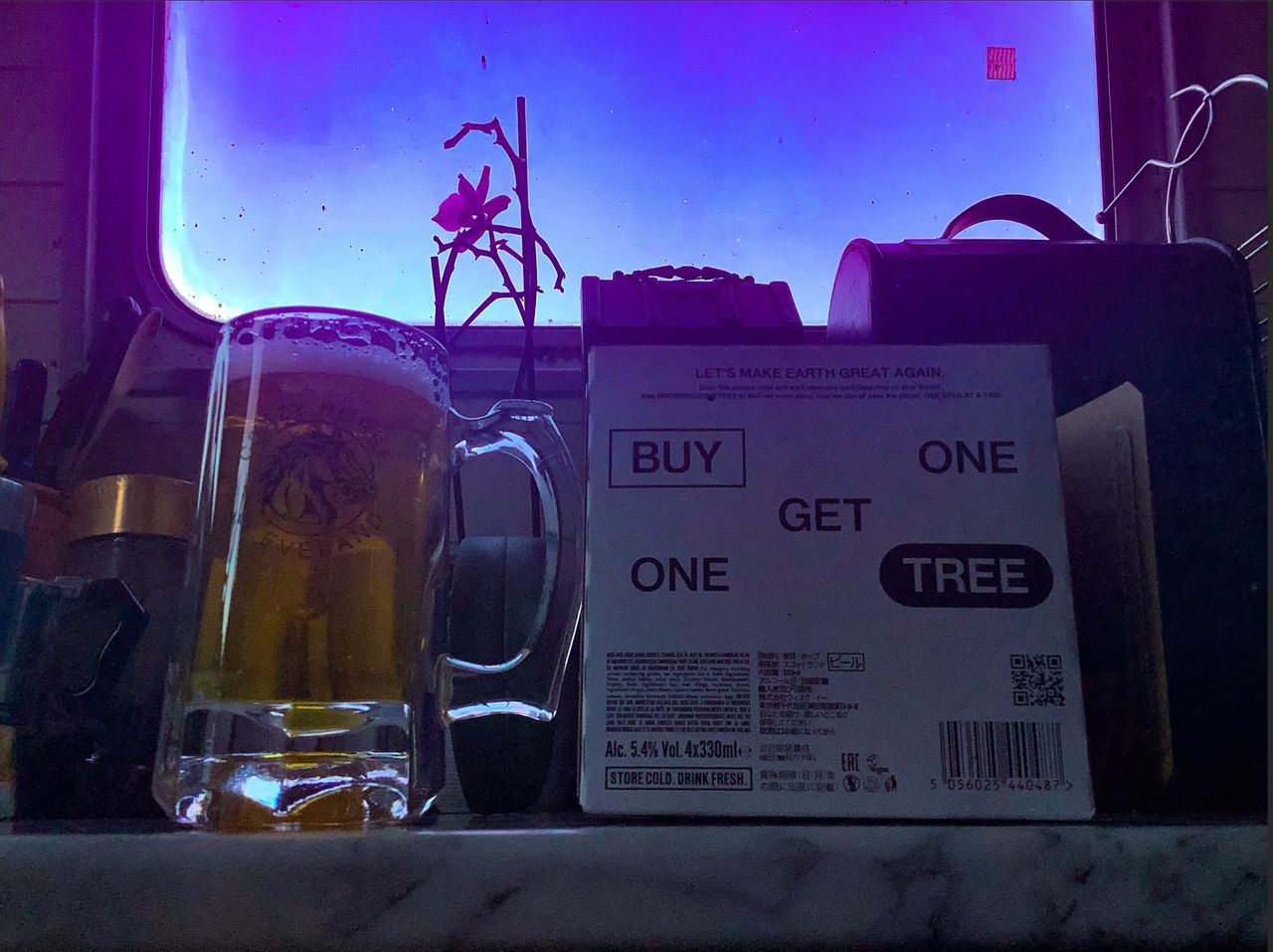