#BeerSaturday - Not every beer is a winner.

There are beers that sit in my fridge for quite some time, These beers have appealed to me in the shop, I've cared enough to bring them home but then for some reason or another when I'm thinking about what to drink they always seem to get passed over.

Both of these beers have been in the fridge from about 4 months, and it turns out my instincts where right, neither were really that good.

Now I have a bit of routine, at some point over the week we will have 'fancy cheese and fancy beer night - I guess this is the old people's version of going to the pub. Of course it means instead of drinking 5 beers I drink 1 so that's got to be better for you. 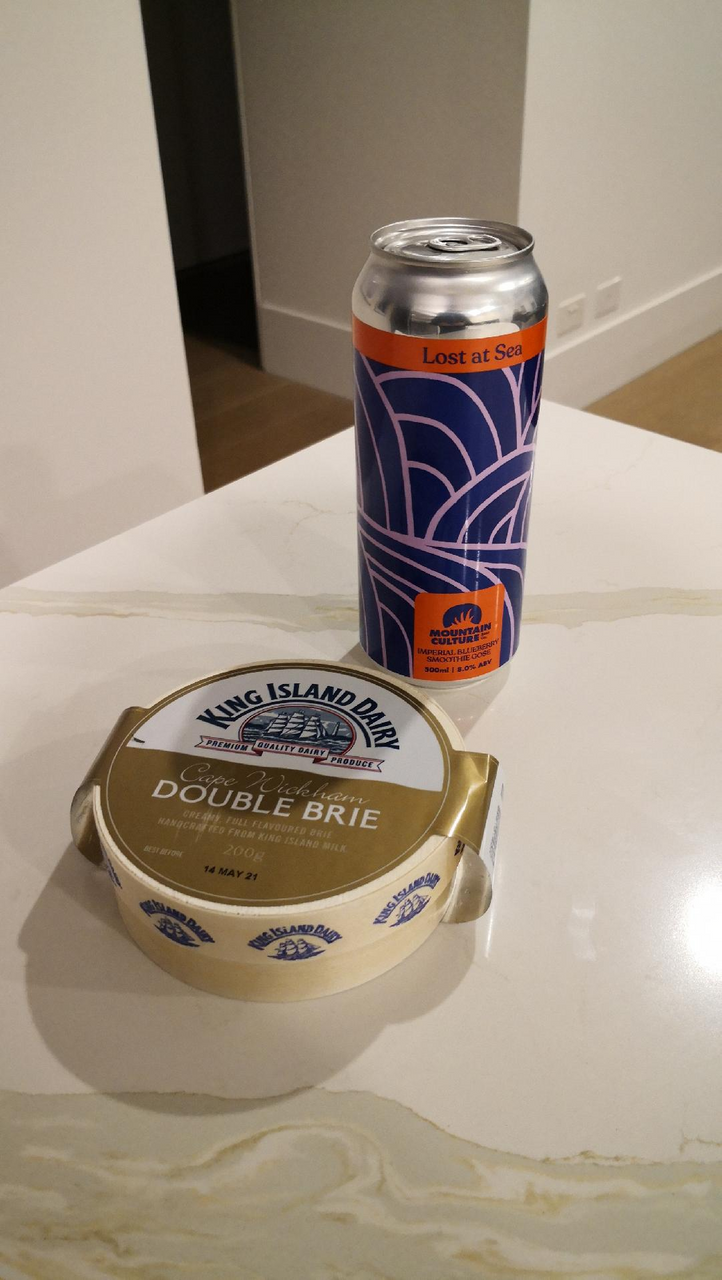 So last week we broke out cheese - This was a extra special one - it came in a wooden box. I mean fancy packaging, double brie from King island (a place in Australia with many cows and grass) what could go wrong - a lot it was dull.

But I had higher hopes for the beer. Mountain Culture is the brewery from another famous area of Australia - The Blue Mountains outside of Sydney. The beer is called Lost at Sea, although the label tells me it was almost called Blue Balls - why because it's brewed with blueberries and salt, but they thought blue balls didn't sound professional.

They were right, I probably wouldn't have bought it if it was called blue balls, also it's more purple than blue 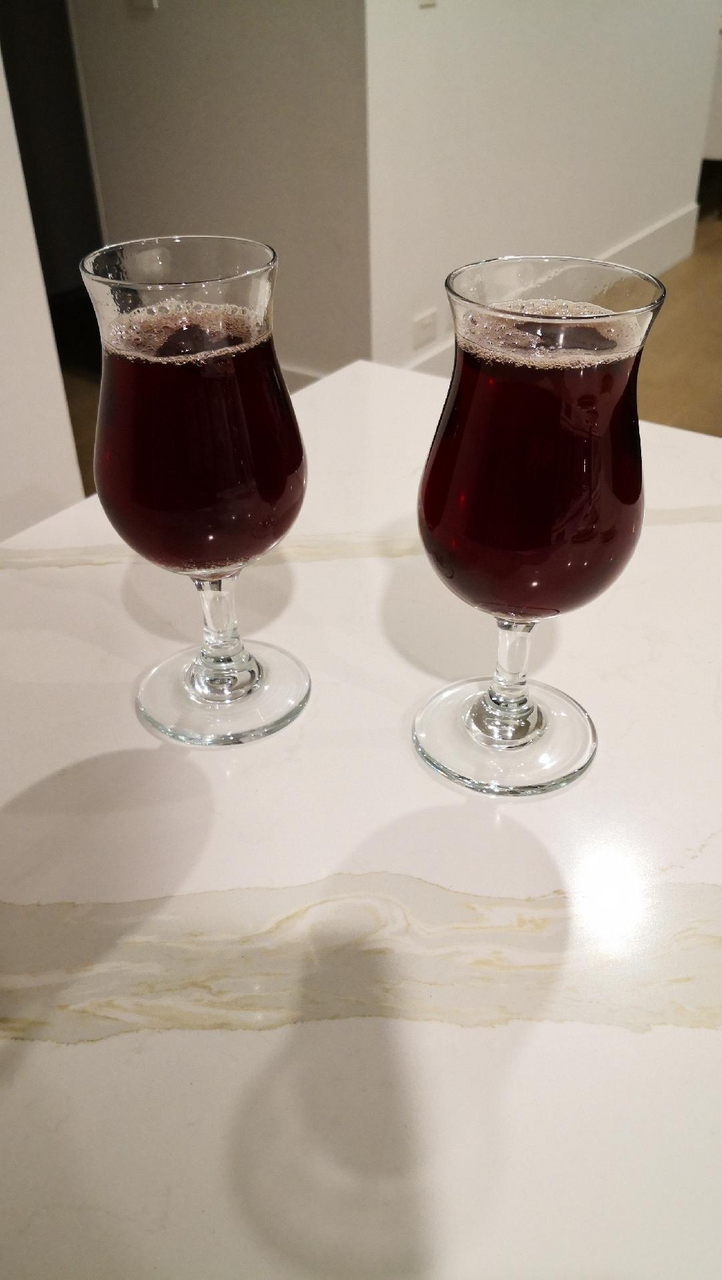 I know the concept of blueberries is a good one in most things but generally speaking blueberries don't taste like much and this beer is no exception - it's is really quite dull. This is not zing, no sweetness, no carbonation it just is. I think I'm getting a hint of salt, but I think that might just be becuase I've read the label and the power of suggestion.

This isn't a bad beer, but a little like the cheese it was just a little dull, and when you are going to that much effort you want some more stand-out flavours. 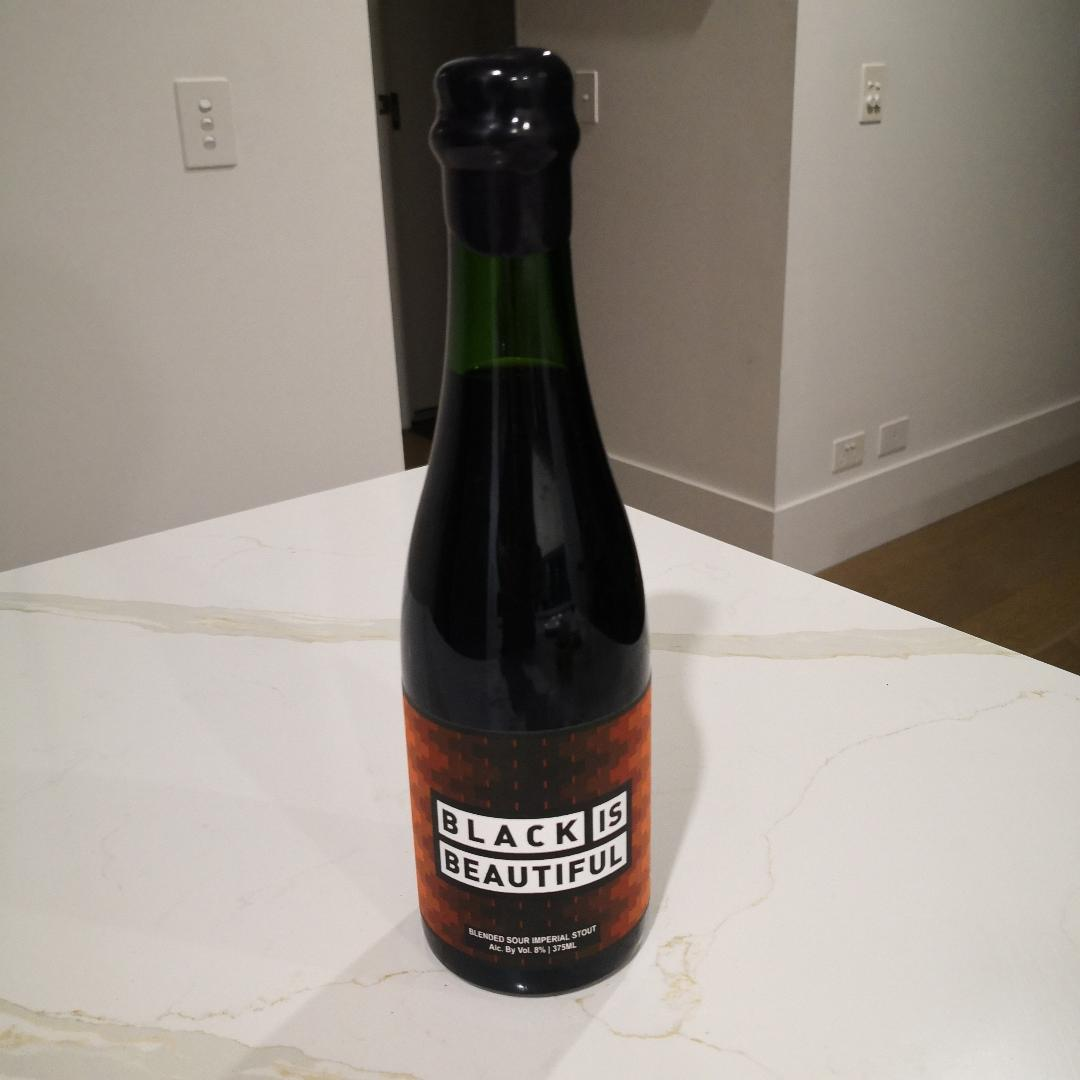 So that brings us to Beer number 2 - Black is Beautiful. This is a beer with both a backstory and a wax seal so it better be good. Also note to any craft brewers out there - wax seals are annoying as fuck - they add nothing to the back and are a pain in the arse to get off

The beer's back story is better, here it is as told by the brewers...

The Black Is Beautiful project was kicked off by Texan brewery Weathered Souls earlier in 2020. It's a global collaboration in which breweries were invited to create a beer based upon the same stout recipe to raise awareness for injustices faced by people of colour as well as funds for related causes. Ballarat's Dollar Bill were one of the Aussie brewers to get involved, taking the Weathered Souls' blueprint and shooting it through with their unique DNA to create a blended sour imperial stout.

Checking untappd I can see there are versions of this beer all over the world, which is pretty amazing. This one unfortunately is not the best, It was troublesome from the first pour - there has been secondary fermentation in the bottle and a huge foamy head is produced. 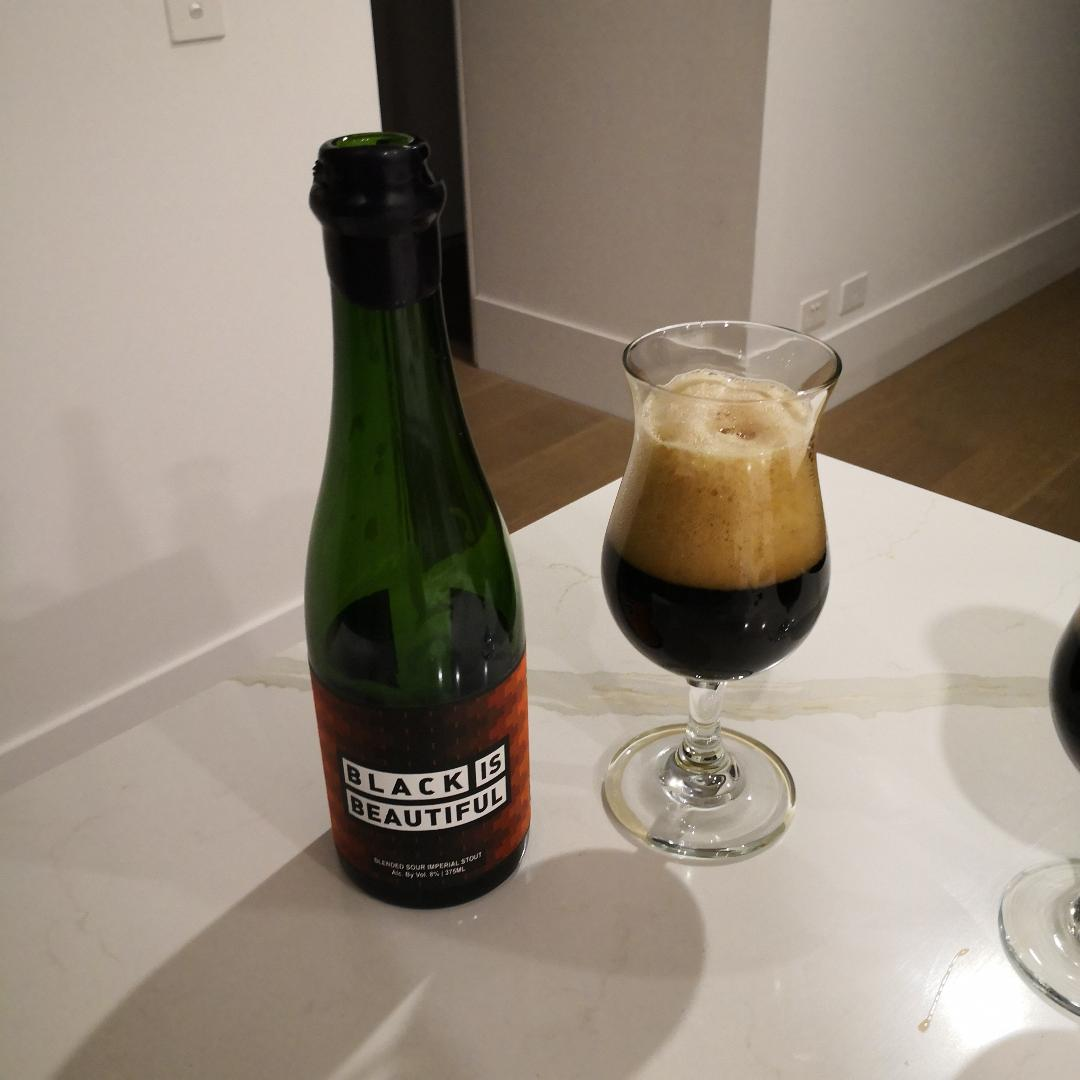 After a very slow pour it was ready - The smell was promising, classic horsey sour notes in there. The beer itself was weird though - I think the black malt stout base receipe has really worked when it's been soured. The base is too sweet therefore you have ended up with a beer that is averaged out, it not sour enough to be a great sour and not sweet and roasty enough to be a good stout. A nice idea gone a little astray.

What is a nice idea, done well is #Beersaturday organised by @Detlev, now in week 199 you can read all about people's beery adventures here