I suppose that many of you have often wondered what beer does @handofzara serve when he has the family in for a gathering. 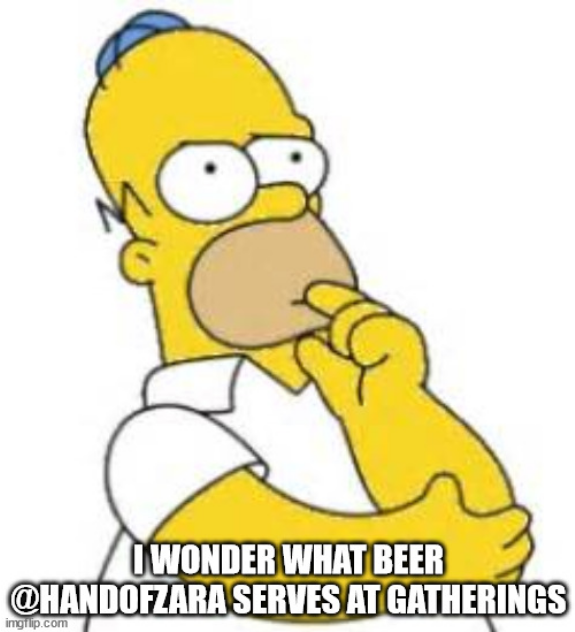 Well tonight I shall disclose my family secret, the beer I serve at gatherings or as I like to say, "My Gathering Beer." 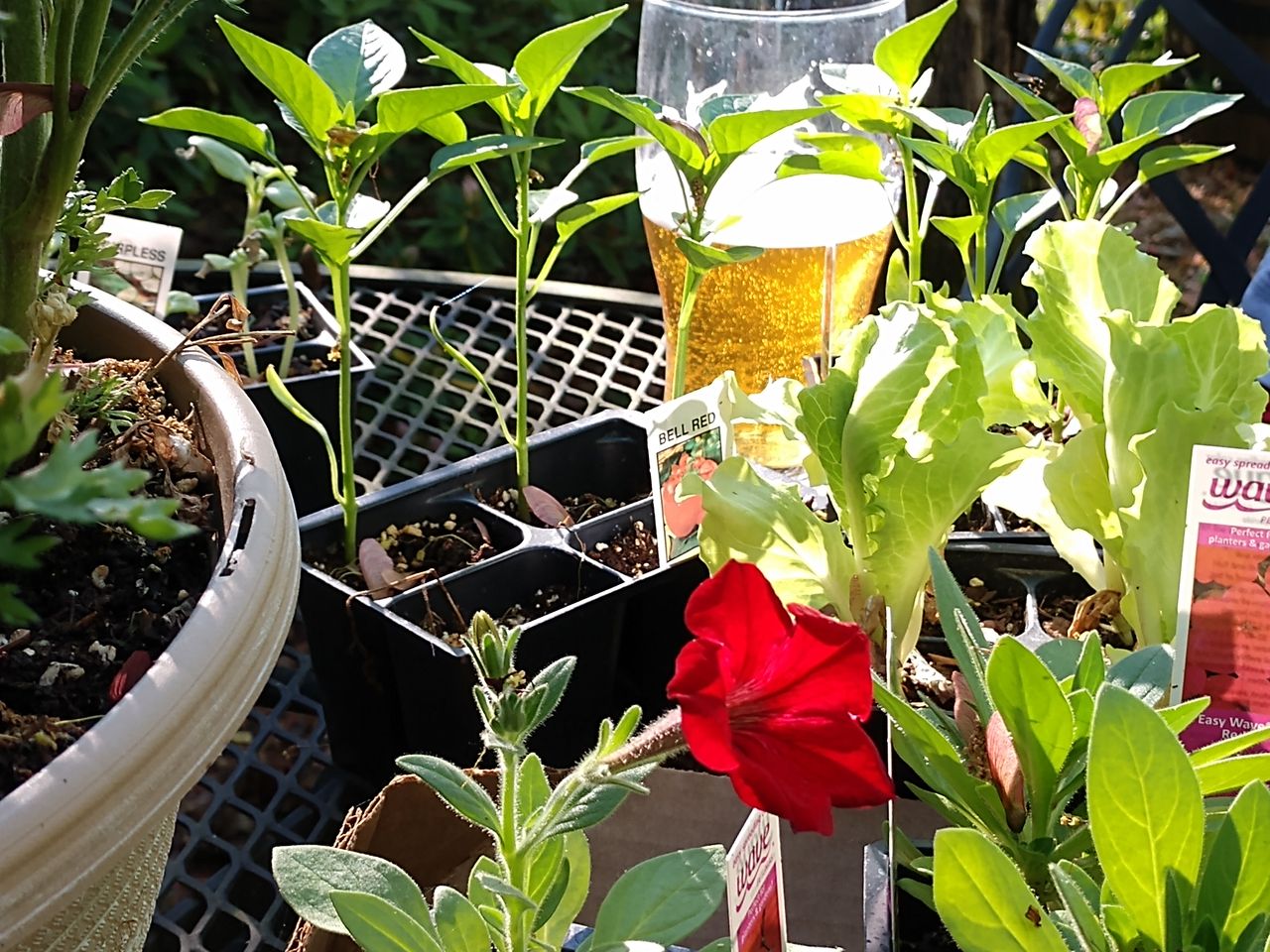 So now you know, its right there hiding behind the vegetables that I will be putting in the garden this week. So now you know the beer I serve at all my family and friends gatherings. Oh my, have I not mentioned the name of this beer?

Alright, if you have stayed with me this far then you deserve to know the name of this beer. But I have to warn you, it is not a North Carolina Craft Beer. Those brews are expensive and lets face facts, a little too good for my family. :)

Now I have to warn you, because this may be shocking, it's not even an American Beer. In fact it is so un-American that the cans don't even have 12 ounces but only have 11.4 ounces!

I suppose that it is some sort of full amount in the metric system that is always less than the proper English System of measurements.

It reminds me of people bragging about a 5K run they just completed somehow pretending it is the same as a 5 mile run.

It is not the same!

Be that as it may, I will share my deepest darkest secret; My Gathering Beer is in fact . . . 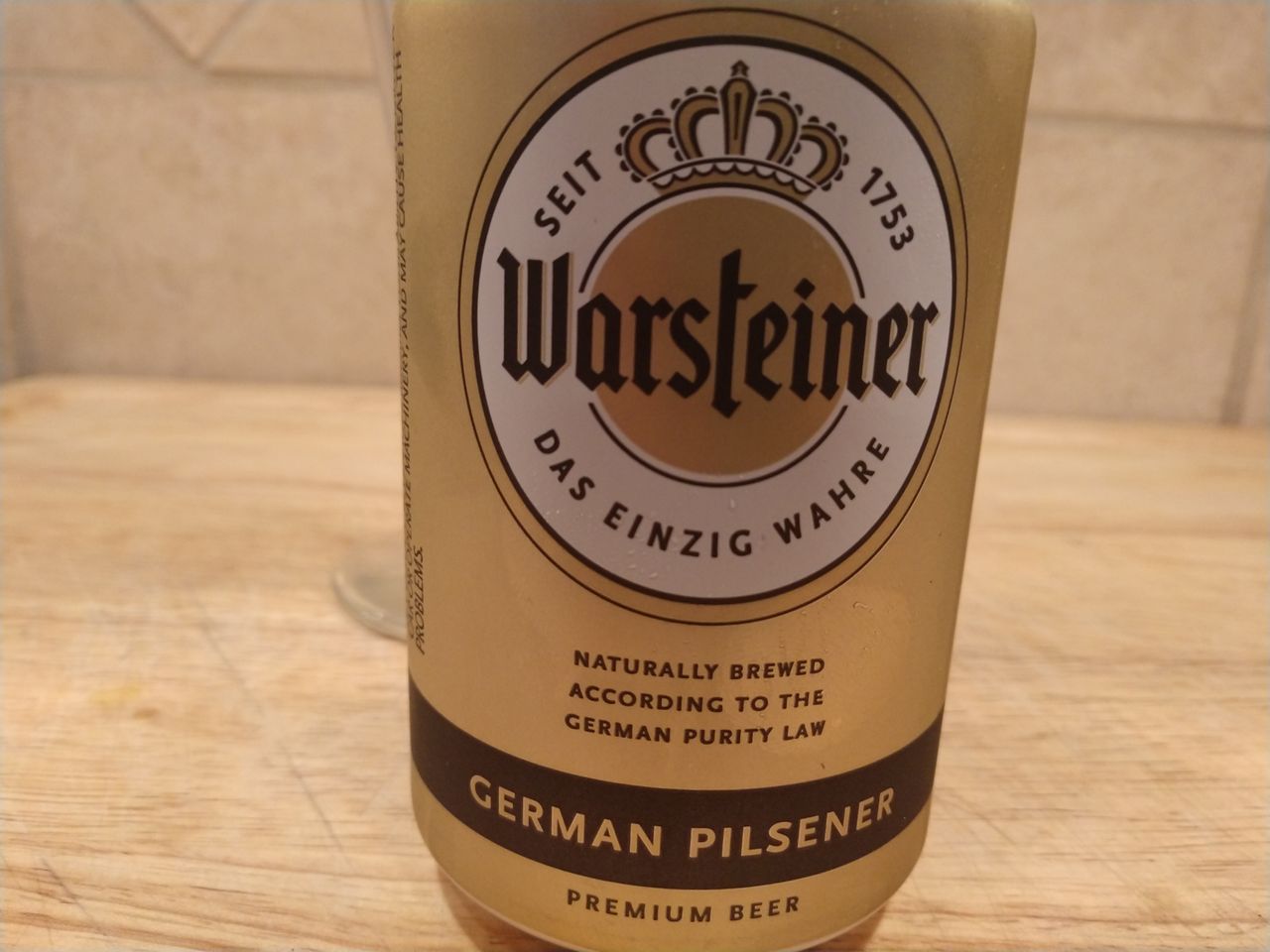 And it is a wonderful beer! Brewed in Germany by the Warsteiner Brewery in, of course, Warstein. auf Wiedersehen until next #beersaturday.