Semenkovo is an open-air museum. Part 1

Semenkovo ​​is an architectural and ethnographic museum in the Vologda region. It was formed in 1979. This is something similar to Kizhi or Malye Karely, but on a slightly smaller scale. 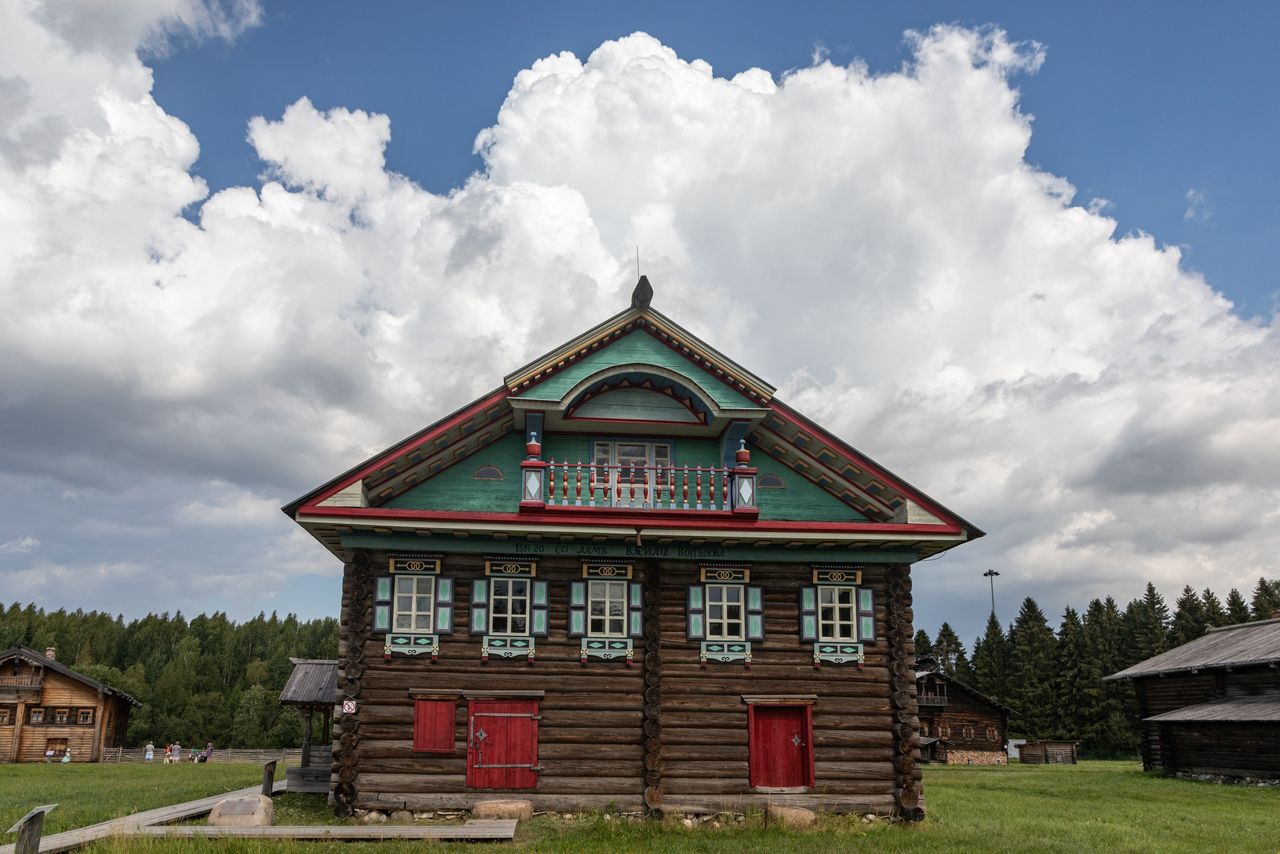 There are just over ten buildings in the museum. 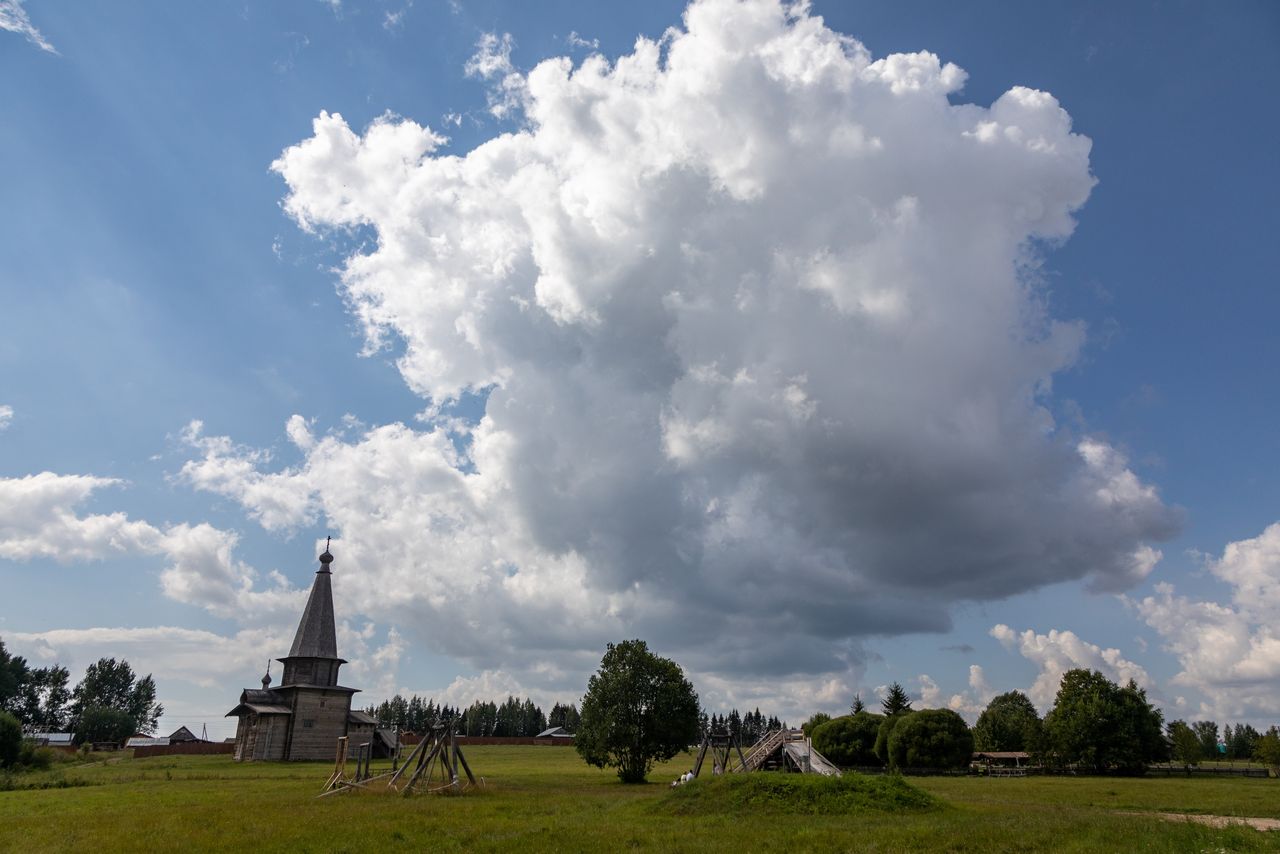 Basically, these are old huts of the Vologda Territory, which are subdivided into sectors of area. 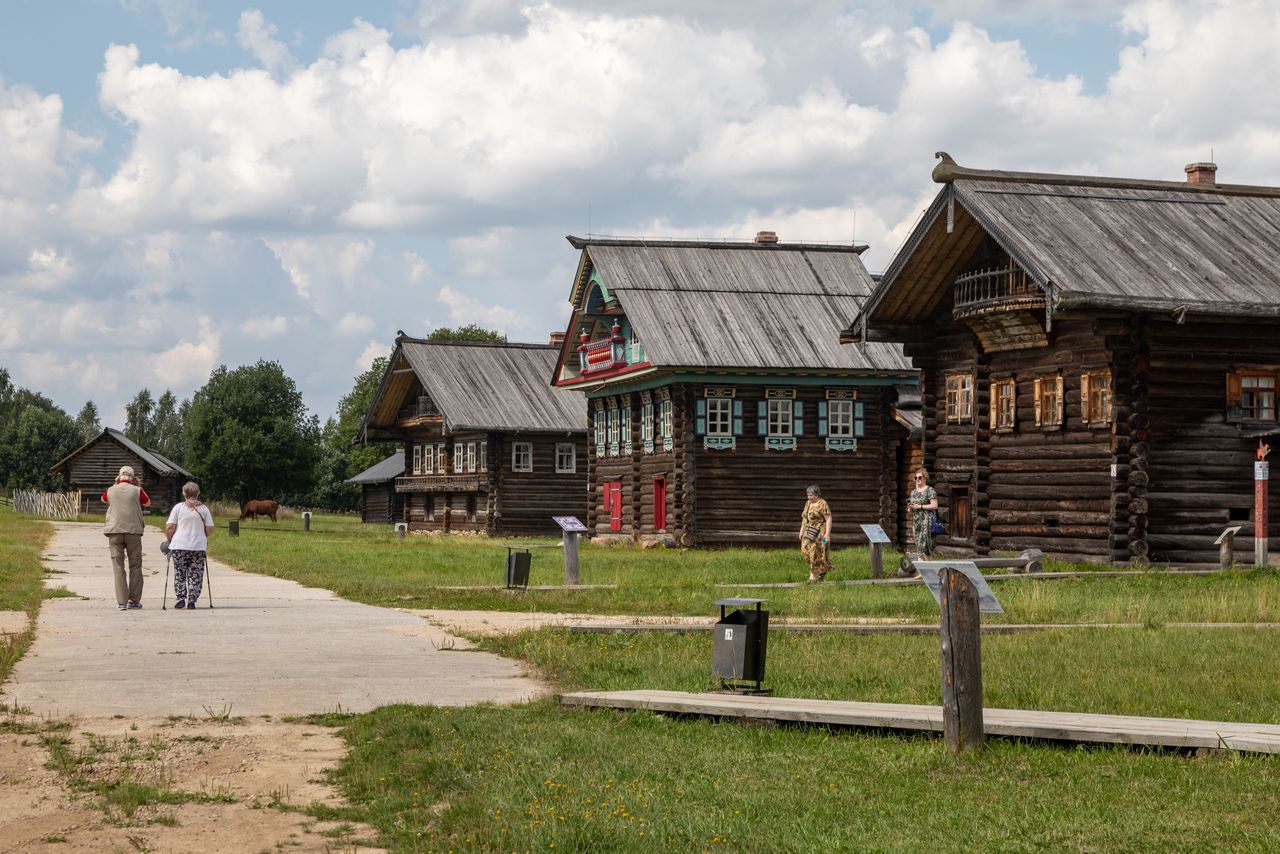 I have always loved to look at such houses only in their natural environment, but I still managed to get a little feel for the atmosphere of those times. 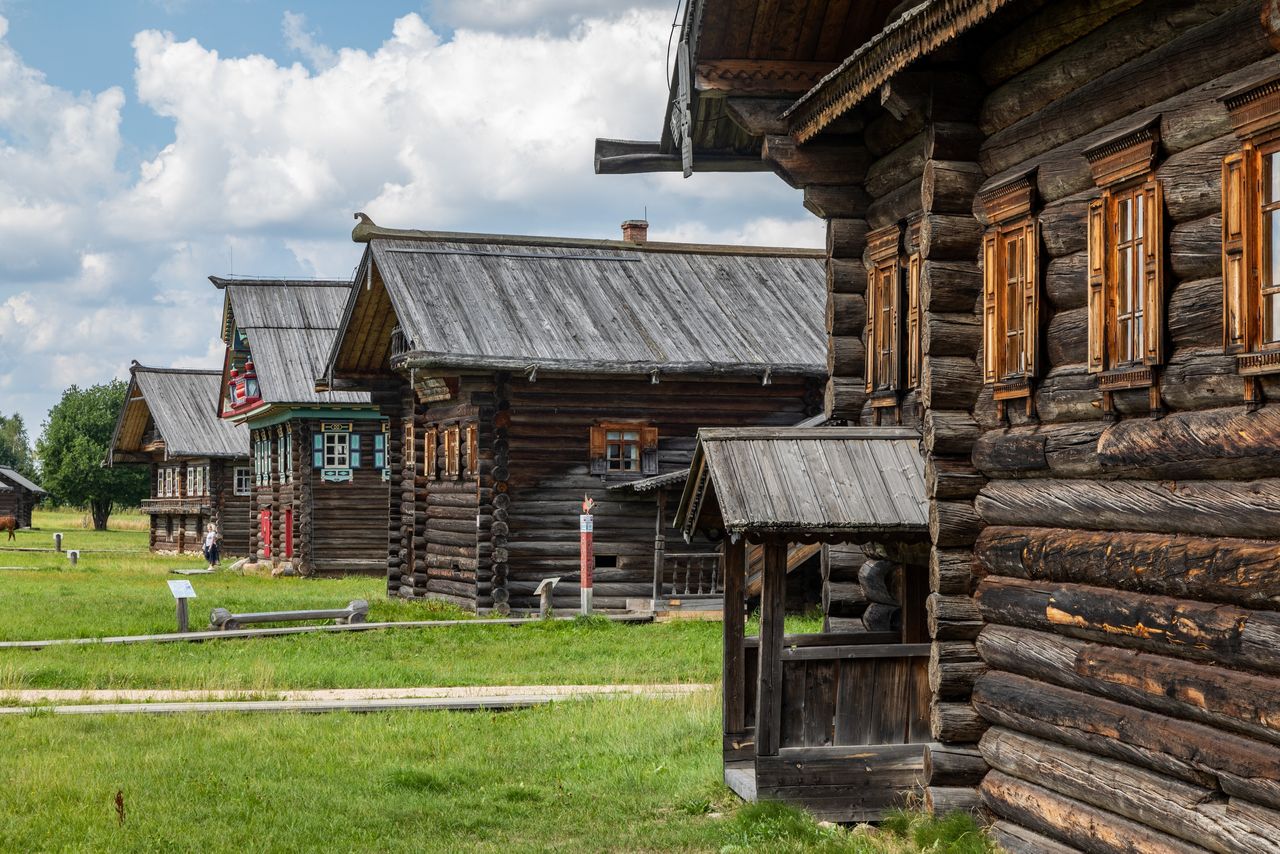 I have already been to Malye Karely, which is close to Arkhangelsk and there, too, there were mixed impressions. 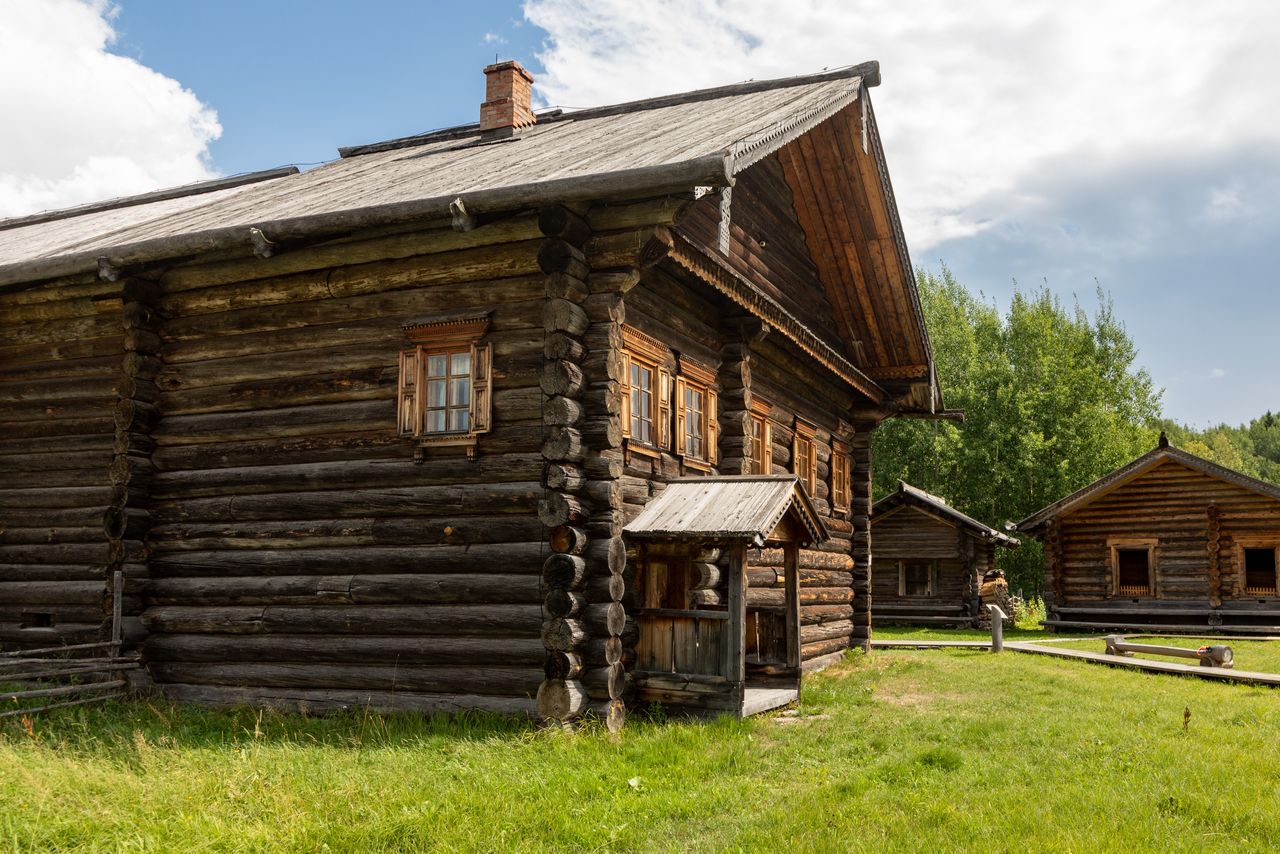 It is, of course, beautiful here and I liked everything. 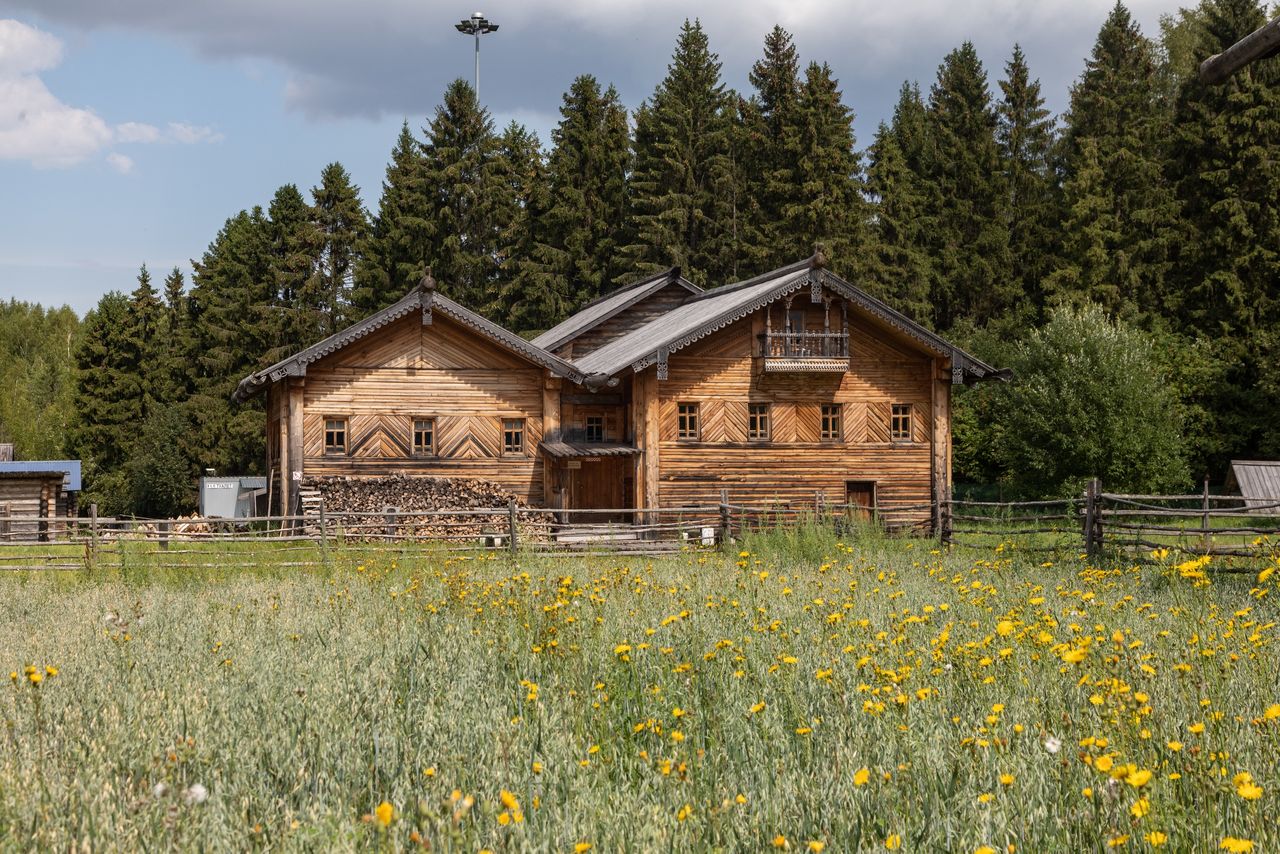 But when you were in a village where there are similar houses and people live in them - that is, the natural environment - the museum does not give even half of the feelings that you experience in reality. 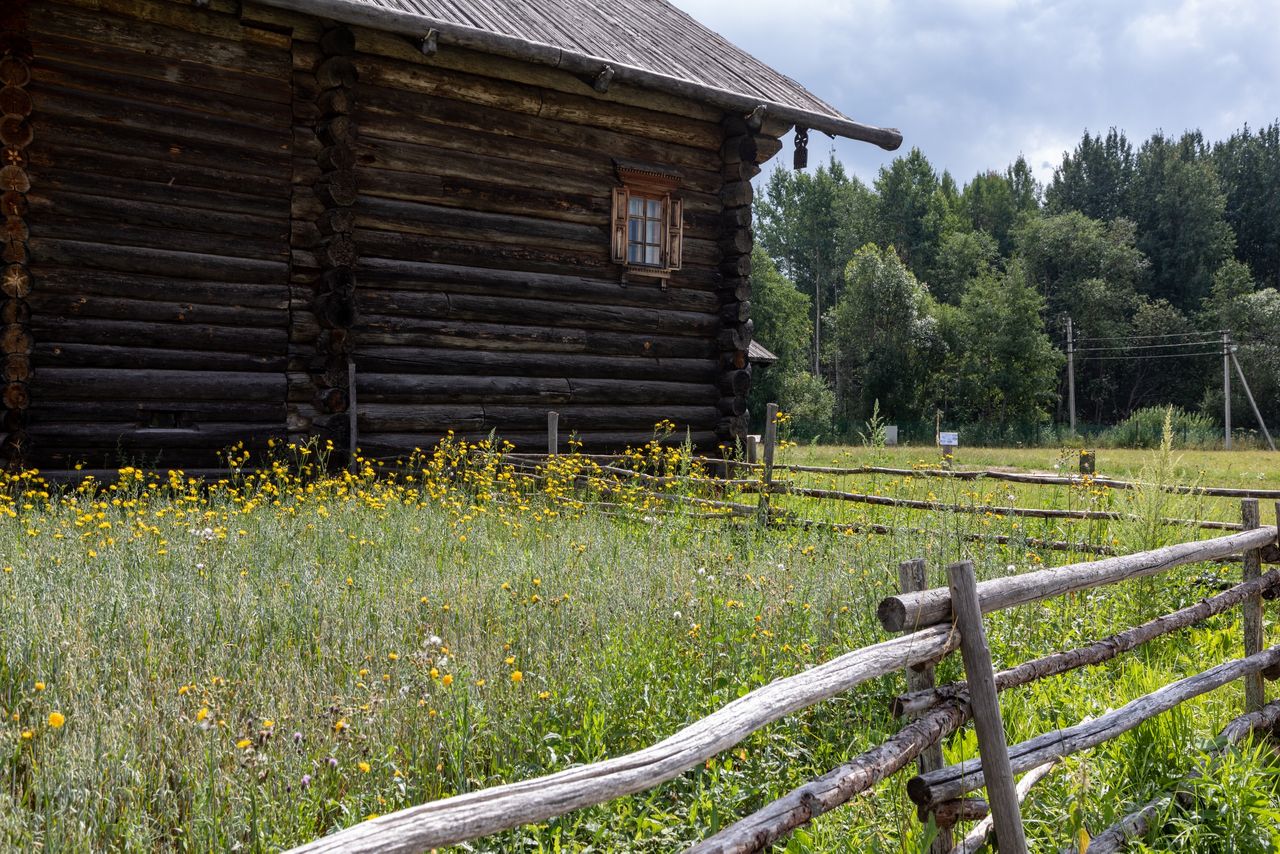 Of course, no such houses have survived. 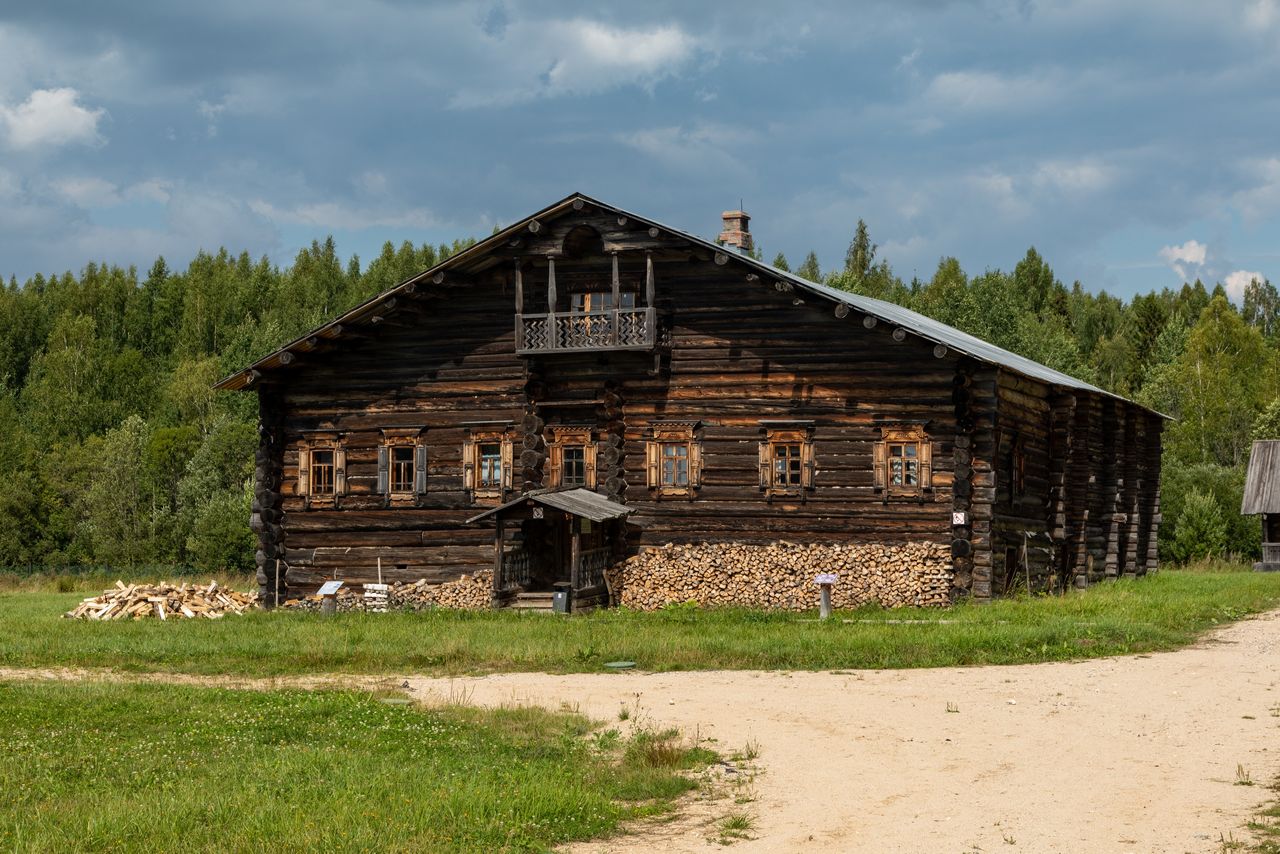 But even in simpler houses more energy than those in the museum. 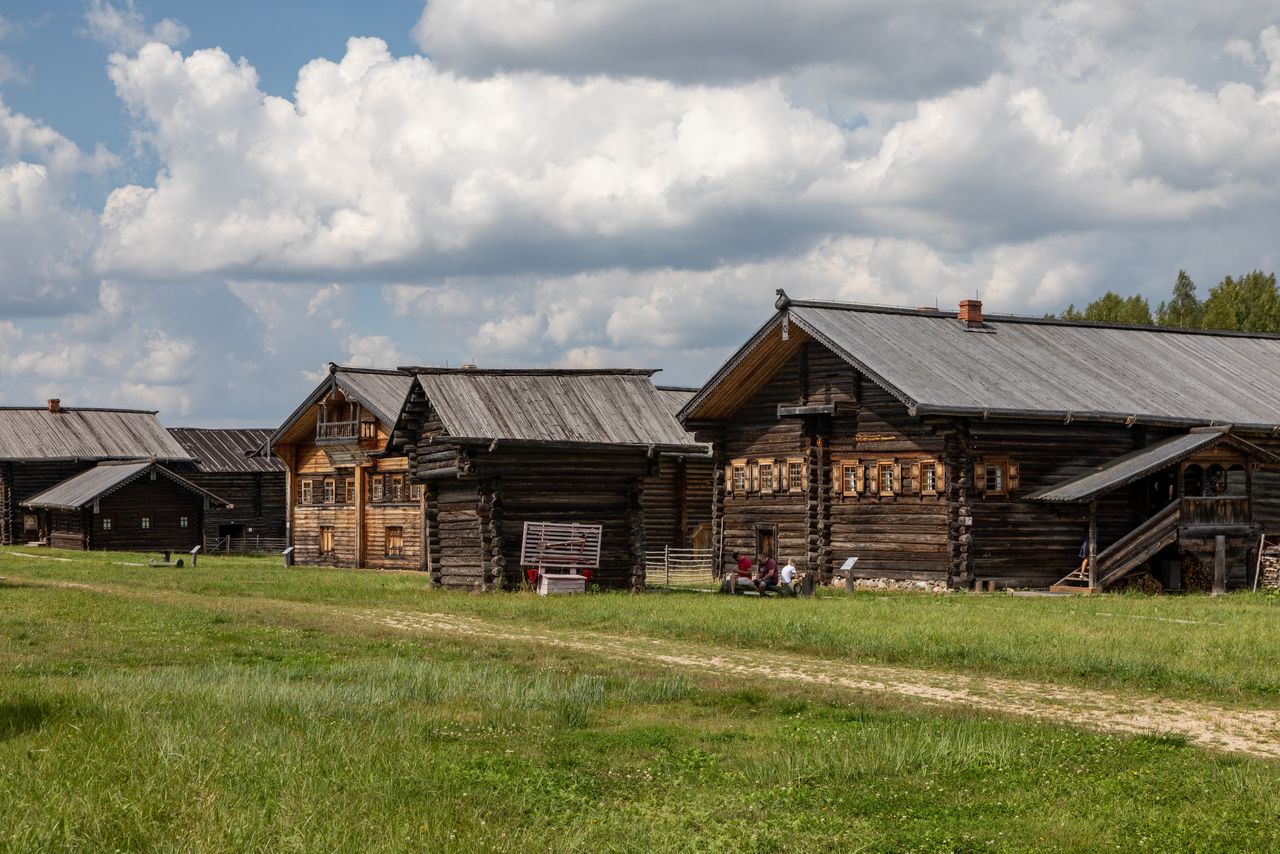 And if not for the task, then I simply would not have ended up here of my own free will. 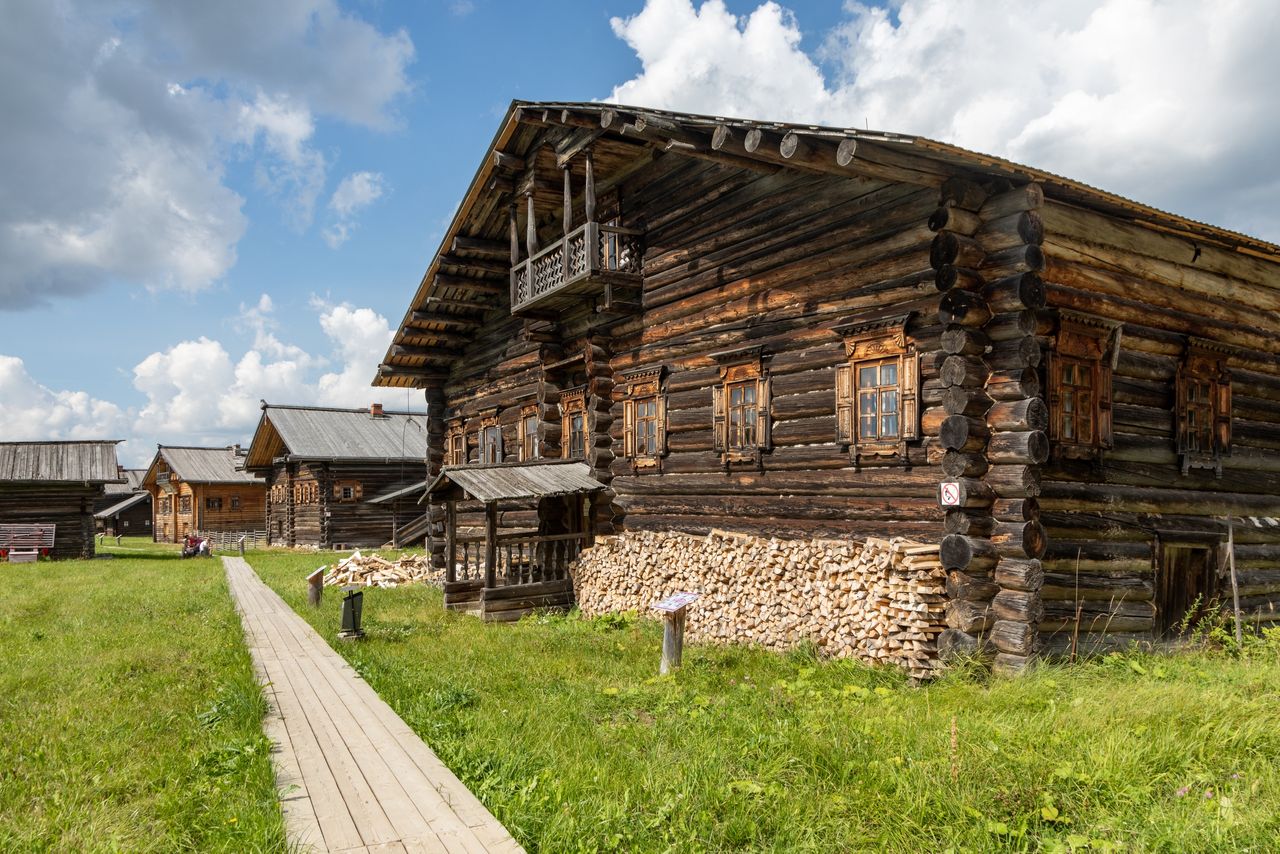 But when I got here, I didn't want to leave. 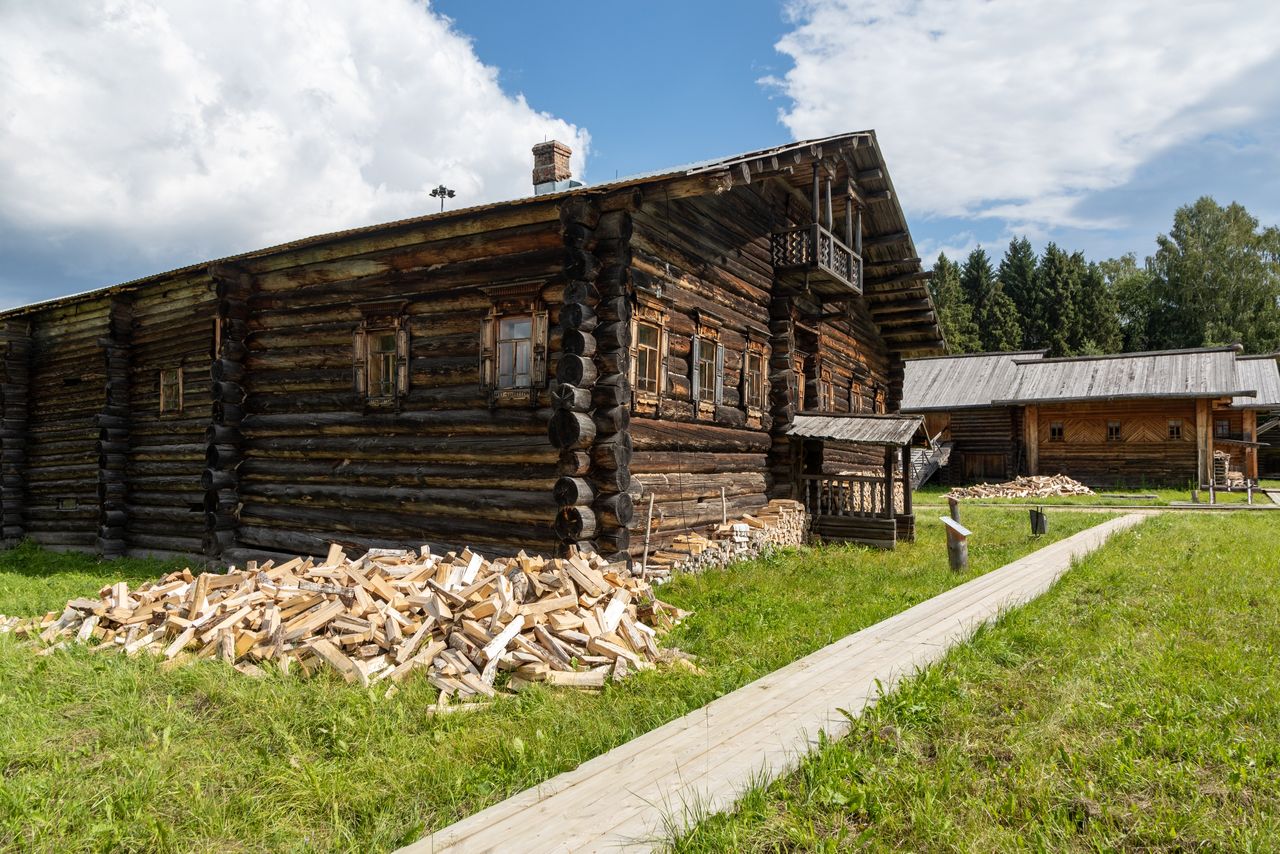 There were also difficult weather conditions: clouds with rain constantly walked, changing one after another, and the window with sunlight lasted only a few minutes. 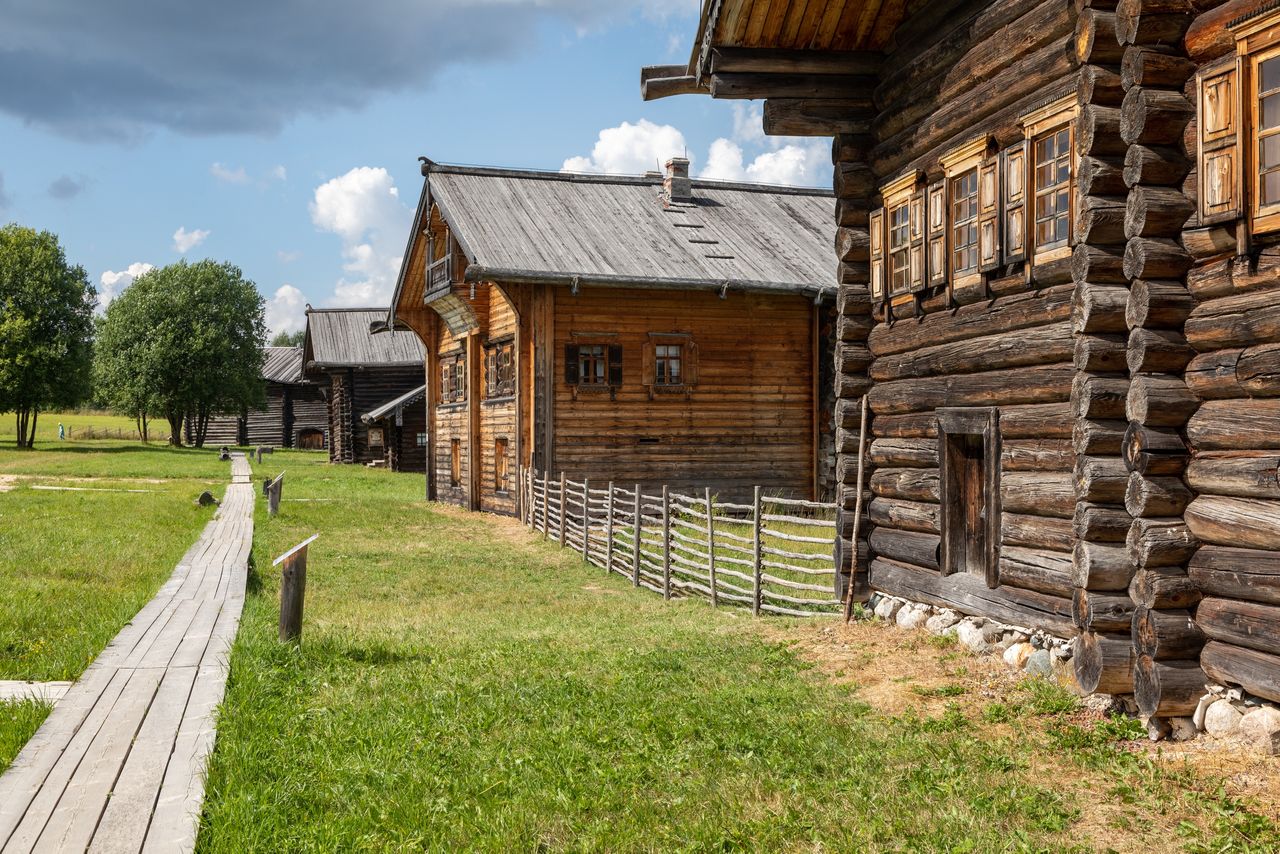 During this time, it was necessary to have time to make as many colorful pictures as possible. 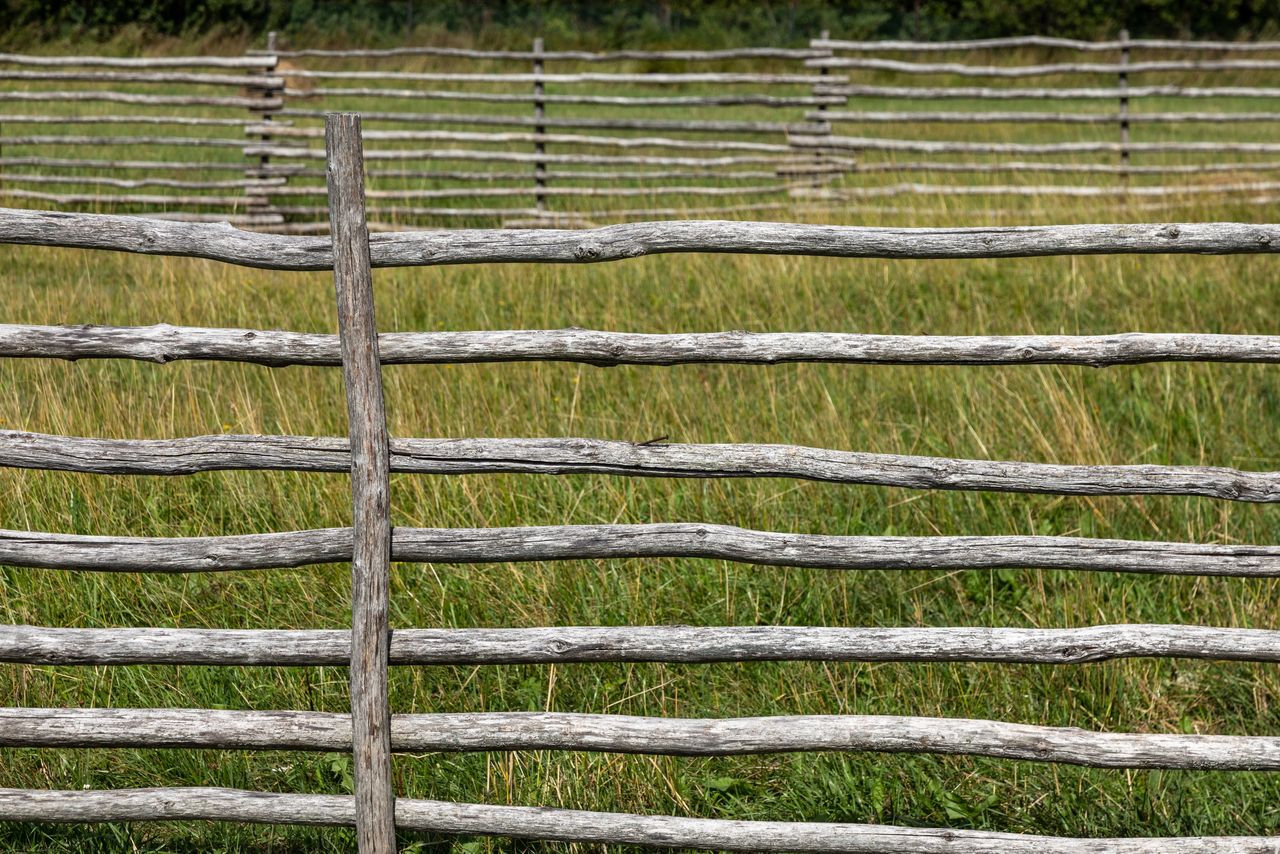 By the way, the museum is located next to the A-119 highway, about ten kilometers from Vologda. 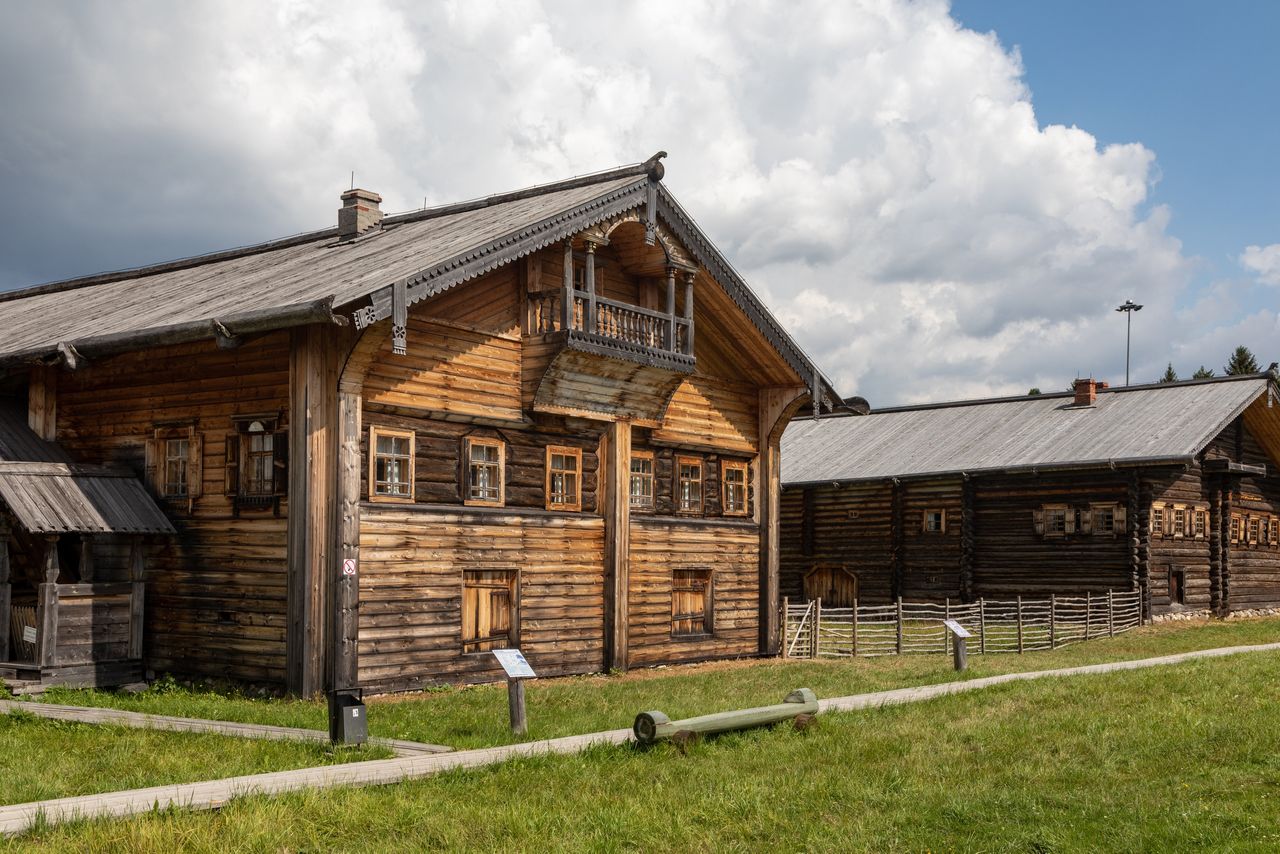 One of the oldest houses still made an incredible impression on me! 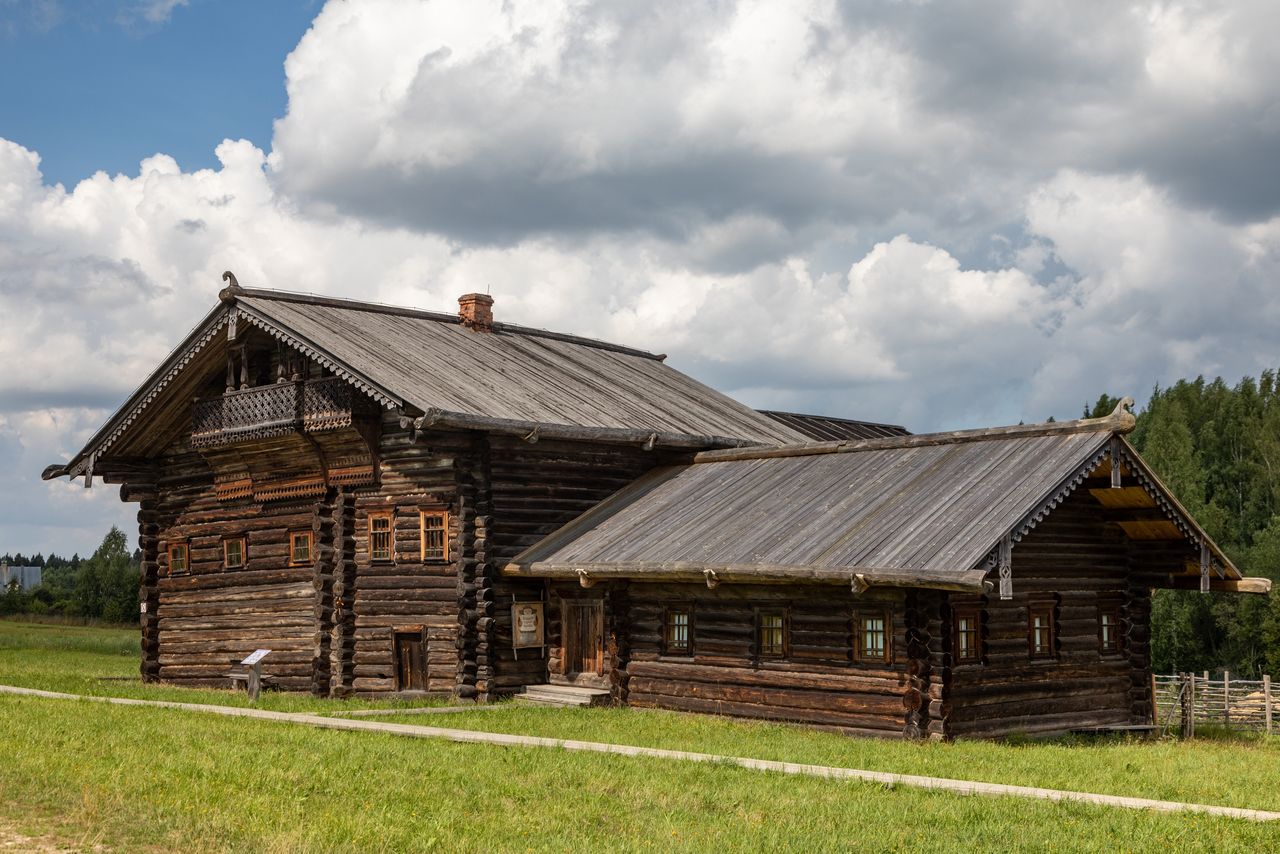