Here is my entry for @psos new challenge: Music A to Z Challenge #K

Koalas Desperados are not a band but a collective of 30 musicians from all over the world. Their songs range from Reggae to Hip-Hop and even include styles such as Fado and Flamenco.

This is a highly creative and talented group of musicians and in the song Tempu - a deliberate mispelling of Tempo, the Portuguese word for Time - the main participations are from a Rapper called Yves "Korbo" Khoung, who was born in Burkina Faso and raised in Montpellier, France... and a Portuguese artist which refuses to be labeled under a single musical genre. He goes by the artistic name Bezegol.

Most of the song is in Portuguese... and there's a part in another language, which I assume is one of the 70 languages spoken in Burkina Faso. Here's the videoclip for Tempu: 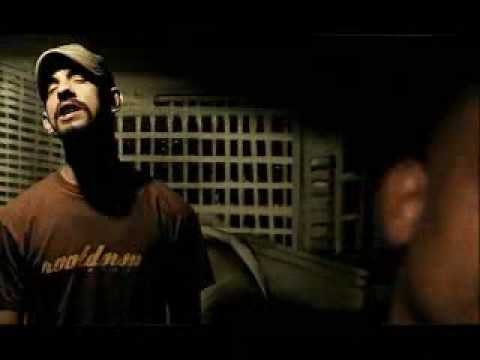 Jaqueline Nakiri Nalubale (or Jaqee) is a singer born in Kampala, Uganda who immigrated to Sweden in 1990. Just like Bezegol, she claims to be a "musical chameleon" and not limited to a single musical style.

Here's their live performance from 2010, in Frankfurt, from the song Keep Marching. This song is in English, Portuguese and Spanish. 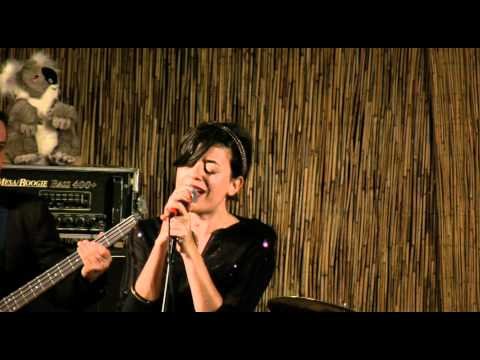 This interesting band from Norway was introduced to me by @fyrstikken and I loved it upon listening the first seconds of the song A Bar In Amsterdam.

The group is formed by three girls: Anne Marit Bergheim, Solveig Heilo and Turid Jørgensen. It's a very interesting style which reminds me the crazy style of Balkan Folk played by Emir Kusturica & The No Smoking Orchestra.

Their voices are very sweet and catchy and fit perfectly to the music.

Here's the Official Videoclip for the song A Bar In Amsterdam. Enjoy! 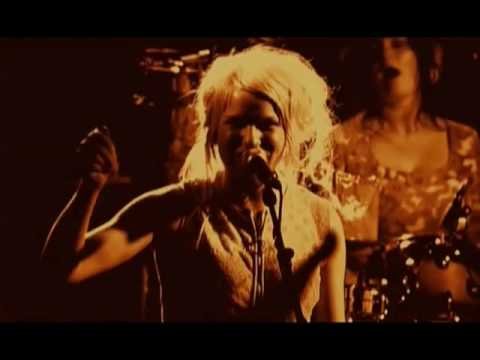 I hope you have liked these 2 groups. 😁

If you want to join the challenge, visit the announcement post, here: Music A to Z Challenge #K and use the tag #a-zmusic.