"It may take many years and perhaps some blood must be shed, but justice must one day prevail. Bob Marley.

I begin this publication with that forceful phrase, contextualized at this precise moment and I believe that it will remain in force for a long time to come. Reality tells us that there are difficult times, very difficult times, and that it lends itself to abuse.

The image that follows is of a police station, or rather, what was left of it after the community attacked it. You ask yourself why?, keep reading, I will explain it to you later. 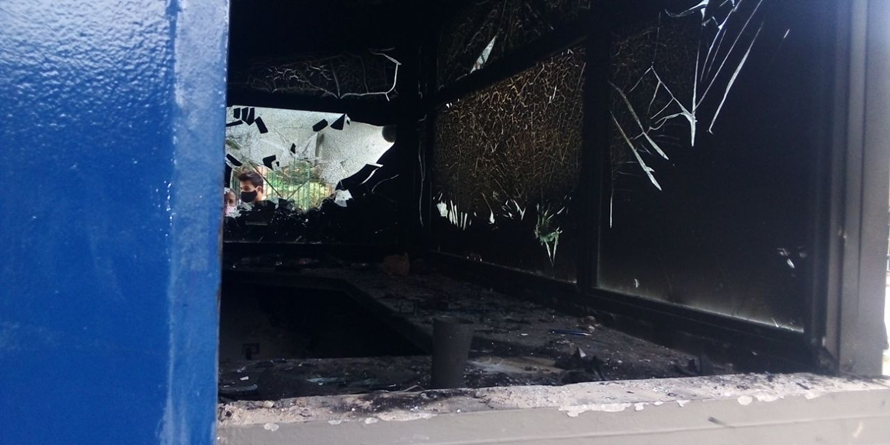 Image of my autorship / Taken with my Huawei Y5 phone

Many know that I am Venezuelan, currently living in Bogotá, the capital of Colombia. Recently something happened that has gone to other limits, it has become very violent demonstrations that have produced the destruction of many police stations. 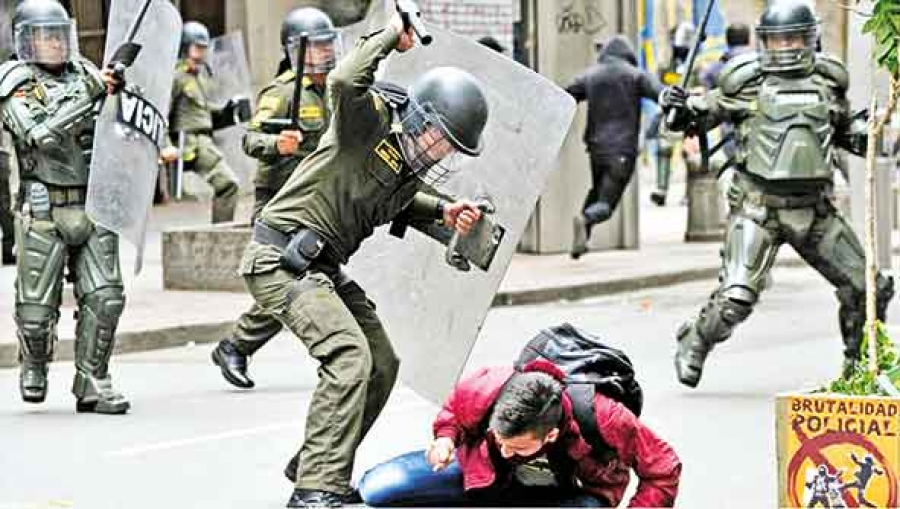 What happened was that recently two police officers brutally attacked a citizen, who was in a state of drunkenness in the street, everything was recorded, and it is evident that there was abuse of authority, not only at the time of the arrest, but they handcuffed him, placed his wife, he was beaten in front of other citizens who came to support, They gave him 12 tazer shocks (electric gun), took him on foot to the police station, and then a few hours later he was taken to the hospital with multiple trauma and no vital signs, that is, he was beaten so badly that he was killed, just like that.

My profession is not sociology or psychology, but it is related to the area of health, so I dare say that the people are really tired of these abuses, and what is most unworthy was that despite that first day of protests, which were very violent, the authorities reported that the officials had been put to do "office work", something that is common in the face of similar events, which are frequent. 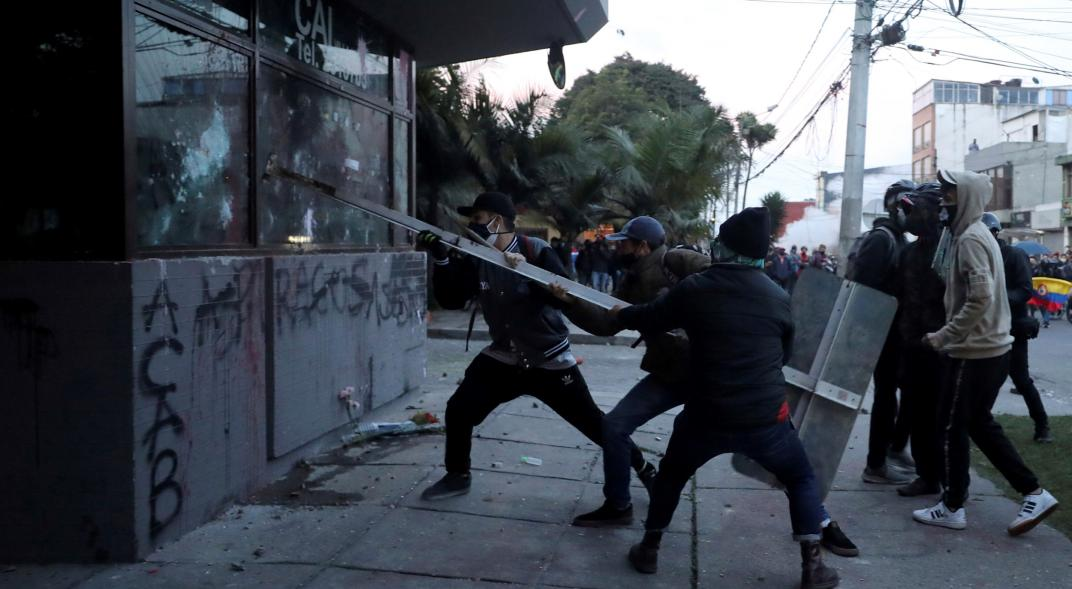 But the current conditions were different, it was all recorded, the murdered citizen was a lawyer, so it was not so easy for them to go unpunished, after so many years of oppression by the authorities, there is now an additional ingredient, social frustration for everything that has happened this year, very hard it has been for society, then, on top of that to have to endure this clear type of violation of human rights?it is not logical, or yes?

I am not justifying violence from any side, because in reality violence ends up unleashing more violence, but people get tired, and the people rise up.

But enough of the bad news, because it is not good to start the day with it, but unfortunately it is part of our reality, and we have to assume it and take care of it. Come on, there is a song that I particularly like, and who doesn't? It's Bob, please... literally a protest anthem that is becoming more and more popular: 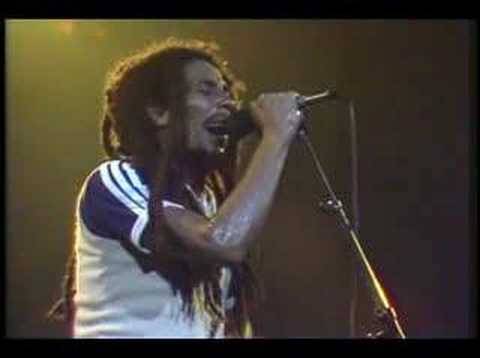 Bob Marley - Get Up Stand Up Live In Dortmund, Germany)

Preacherman, dont tell me,
Heaven is under the earth.
I know you dont know
What life is really worth.
Its not all that glitters is gold;
alf the story has never been told:
So now you see the light, eh!
Stand up for your rights. come on!

Most people think,
Great God will come from the skies,
Take away everything
And make everybody feel high.
But if you know what life is worth,
You will look for yours on earth:
And now you see the light,
You stand up for your rights. jah!

We sick an tired of-a your ism-skism game -
Dying and going to heaven in-a jesus name, lord.
We know when we understand:
Almighty God is a living man.
You can fool some people sometimes,
But you cant fool all the people all the time.
So now we see the light (what you gonna do? ),
We gonna stand up for our rights! (yeah, yeah, yeah!)

In the community of REGGAEJAHM there is a dynamic that serves very well for all those who like photography, you do not need to be a professional in this area to share good photos, this dynamic is #APART A Picture & A Reggae Tune, created by @dmilliz.

It's very simple, some image that makes you think of a specific reggae song, that somehow you can relate it, ready, you have a publication ready to share with an original image and a song by an artist of your interest.

"You can take part in #APART anytime.
Be sure to use #APART
Post your APART content in the Reggaejahm community or on Reggaestem.io.
Tell your friends who love photography and Reggae Music about it.
Have fun and let's get JAHMIN."Source

I authorize the use of this banner to everyone who wants to do it.