Authenticity of the Bible 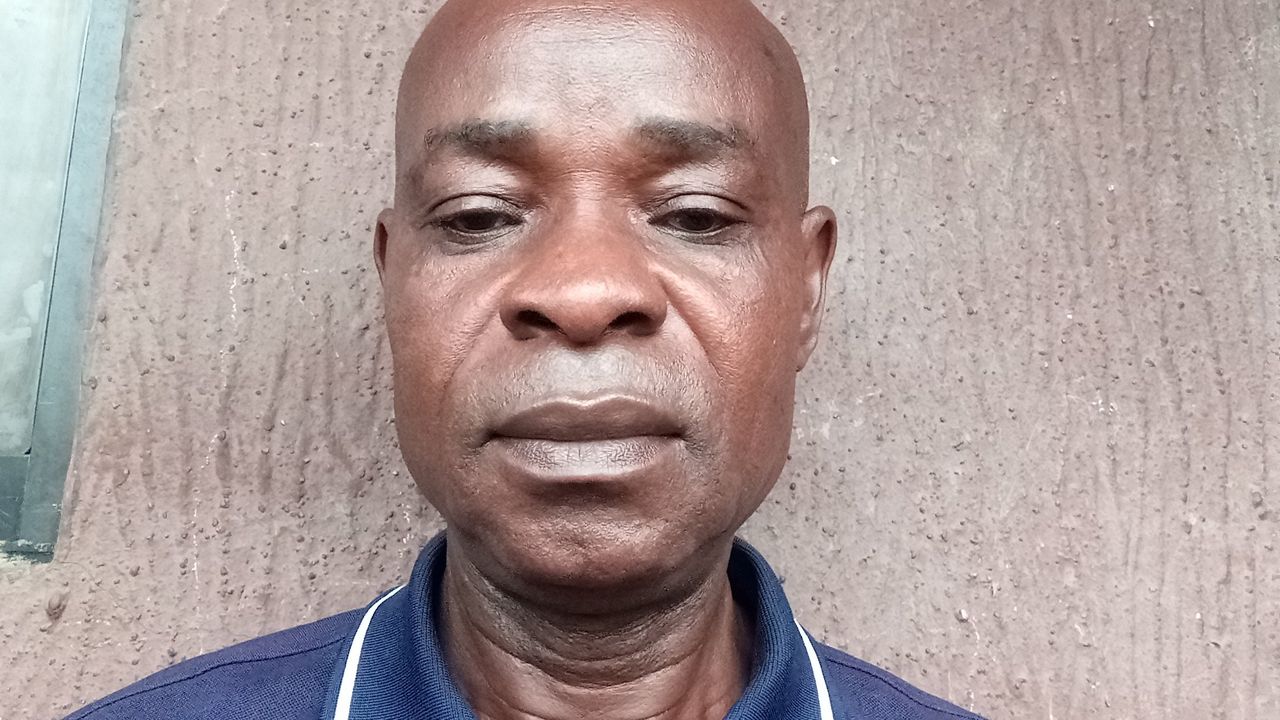 Bible Study, May 28, 2021 which centres on "Authenticity of the Bible". Lessons I learned from this Brother Eli's video:

Heb. 11:3 states that the worlds were made by the word of God. This is to say that physical things were made from things not seen. And, Col. 1:16 also says that both visible and invisible things were created by God.

Something like oxygen for instance is invisible, odourless and tasteless. But when this invisible oxygen and hydrogen combine, they form physical water.

It's surprising that the Bible, long time ago, when there was no scientific knowledge recognized that physical things were made from invisible things.

Gen. 2:7 says that God breathed the breath of life into man, made from dust, and man became a living soul. That breath of life is simply, oxygen. This is so because without oxygen, man will not live.

There's also what scientists call black matter which there cannot see even with a microscope. They believe there are unseen things which chemically combine to produce physical things. We see that the planet, Saturn is composed of gases.

The Bible also states in Heb. 1-10 that the heavens would wax old as garment and be changed. These were written in the Bible more than 2,000 years ago. Science is just discovering these things now. Scientists have discovered that there are stars that get old, becoming red giants, and exploding, and creating a black hole.

All these truth which the Bible recorded many many years ago which Science are just discovering is enough to prove the authenticity of the Bible.