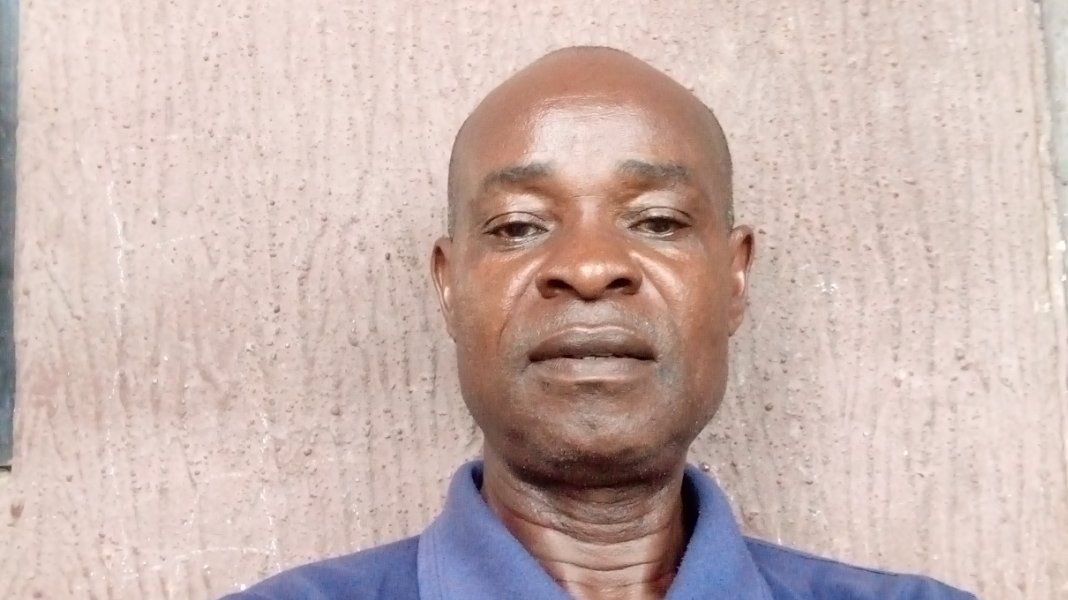 Mass Indoctrination (Day 10) via Zoom by Brother Eli which deals on "inward and outward man".

Some people are careless with what they wear. You can see them wearing clothes that expose their bodies to attract people. It's like what they do in movies where they put some side attractions to entice you to watch the main movie.

2Cor. 4:18 says the physical things we see are temporal but, the unseen things are eternal. Someone can be man outside, but inside is something else.

2Pet. 2:12 points out of those born as animals who will perish in their corruption. Examples are fathers who rape their own daughters just like animals mate with their own offsprings.

2Pet. 2:22 refers to a dog turning to his vomit again, or pig going back to the mud after being washed. And Prov. 26:11 says the same. It says as a dog runs to its vomit, so does a fool return to his folly.

What the Bible means by man is that which is in the image of God that will have dominion over the earth according to Gen. 1:26. A man is something good. And Rom. 7:26 tells us that the inward man takes delight in the law of God. In inward man shows love to his fellow man. When you hate your wife and others for instance, what is inside you is a beast.

David said in Psalms 40:8 that he was delighted to do the will of God, and that God's law was within his heart.

We should learn to be grateful to God, our parents, and those who helped us such as our teachers and mentors. And we should not boast of what we have.

We should be able to assess ourselves as 2Cor. 13:5 says, "Examine yourselves whether ye be in the faith." There are people who like evil as John 3:19 says that there are men who love darkness rather than light because their deeds are evil.