Freedom's almost impossible here in Australia at the moment. Some states have experienced the longest lock downs in the world. I haven't seen my son for about five months, as he lives in Melbourne and the current road map doesn't have them released until November sometime. Whilst my home state of Victoria is quite large - well, vast, compared to some countries - Australia doesn't quite have the right to cross land as places like the UK have and huge farms are fenced so that movement across them is impossible. It's a land of wide open plains, forests and deserts, but there isn't the real freedom to travel across them in more ways than one.

We're obligated - no, mandated, let's not sugar coat it - to check into anywhere with QR codes (something I refuse to do) and vaccination passports are an inevitability. Although they say international borders will open at Christmas, given Australia's fuckery over everything else of late, I can't imagine that will happen smoothly either, and many airlines have cut their routes to these once great southern lands.

'For we are young and free', wails the national anthem - something I will never sing, for I do not believe in nationhood and identity building upon foundations of sand. 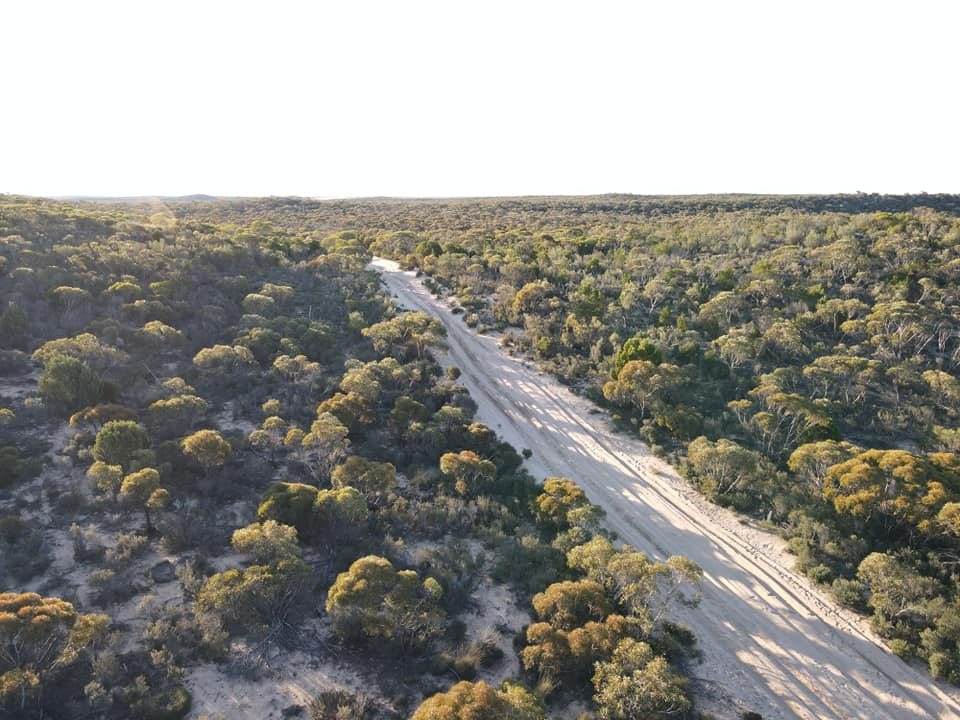 This week I found a little freedom in sand, however - endless tracks across in the state's top corner, where not many people travel as it is far from the much loved coastal playgrounds that edge the eastern seaboard. Big Desert, Murray Sunset and Little Desert combined make up over a million hectares of wilderness where it is possible to get lost for a while. There is no reception, unless you are willing to traipse to the top of formidable sanddunes and helplessly wave your phone in figure eights in search of intermittent service.

Here is where the real freedom starts to take shape, as it finds it's feet without the endless news feed of the apocalypse where riots, police brutality, medical apartheid and increased control over a submissive populace make it seem like the world is actually ending. As we toss off the shackles that have bound us to respond in some way to conversations that demand us to comment on which side of the shitshow we align with or to helplessly rage and rant against the injustice of it all, we felt lighter. Hell, it almost felt like 2019, although if we are to be honest, we didn't feel free then either - some other apocalypse was playing out on political fields. 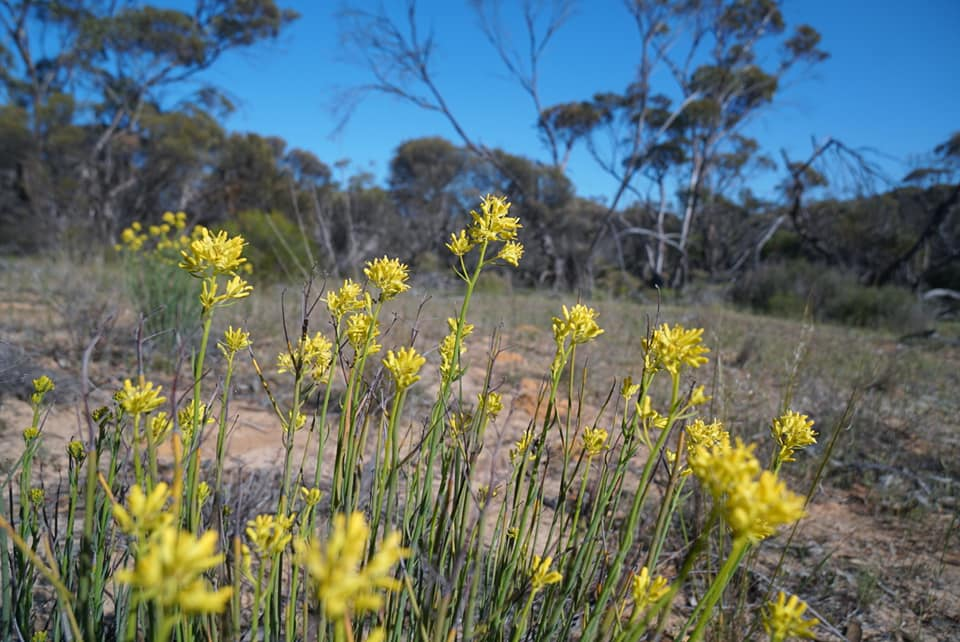 Freedom is in the wind in the casuarinas, in the kangaroo tracks across the dunes, in the shifting desert skies. It's in our imaginations that float over the crests of hills and around the scribbled bark of white gums and wizened shrubs, in the crystals of the salt lakes and the dew on the porcupine grass. 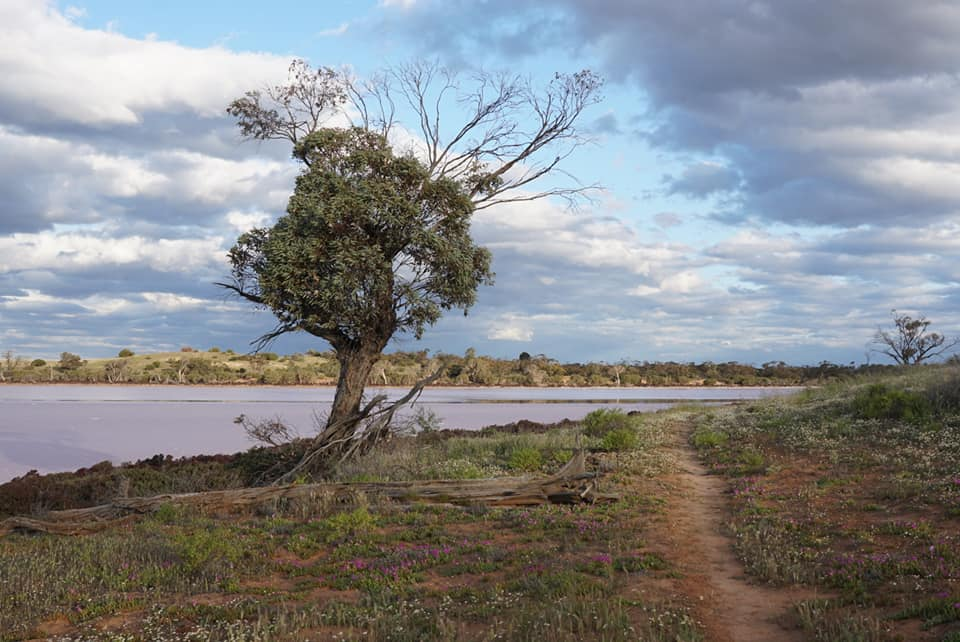 Out there, I was far from what tried to control our envelope of flesh as I live out this life in a furious dance of resistance. Freedom was taking my boots and socks off and feeling the cold earth and the pain of burrs and doing it because I wanted to feel your my pain, and not be anaesthetised and molly coddled, regulated and held by the withered strong arms of a government that I do not believe in.

Freedom is as far as I can fucking go from what tries to bind me.

This post is in response to Abundance Tribe's QOTW, which you can find in their community. Anyone is welcome to write - responses due by September 30th.