Abundance.Tribe's BiWeekly Question - What Is The Meaning, Of True Community?

Having a true community is Having power.

Power is the ability to do work, it is that ability enabled a certain tasks done.

A true community uses power to coordinating of their life's of the people living in that ecology.

When power is involved everything will seem to work normally, example of this is, 'having a village head in the community'.

The works of a village head is that of planning, organizing coordinating and control the affairs of a community.

when we talked of a true community, we means that which the power is able to accelerate and reach both lower class and the upper class of the people residing in it.

Then acceleration of power
is the dutyy or the work of a village head.

Note: all this name are what it refers to Kings or village head in Nigeria.
As we have many ethnic groups in the country.

Having a true community lies in their hands, as these set of people are front men of each Community.

The role of this head men can not be overemphasize, that is why, their kingship is normally passed down from generation to generation.

The maintain absolute peace and order in any given community, making the community a true one is in their hands.

They are the pilot, driving the affairs of a true community.

when visitors pay visits to their cubicle they must be the first person to locate, before anything else.

And they give final say as far as that true community is involved.

They serve as watchdog to the government and also as a mouthpiece to the people's in that true Community in which the govern.

So, having a true community can be relate to the roles they play, and they are the first person to asked if a community is true, or not, and if not true, they must also be the one to hold liable for.

The village head although, being the one to have the final say in a given true community, also has Kingsmen working with him. 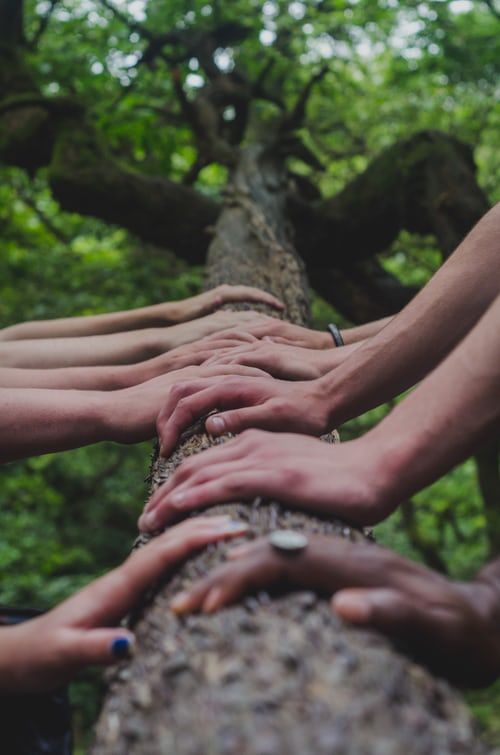 Giving him necessary advises and wise words when need arises.

Then, having this Kingsmen around him makes it also one of the elements of a true community.

Since all the opinions and decision isn't made by him alone, allowing those Community members to partake in decision making is also an element of a true community.

Coming to think of it, the true community we have ever seek to see are the works in which they village head play.

Lastly, to have a true community, their duties, of planning, organizing, directing and controlling must be undergo favourably.