An Ode To John McAfee 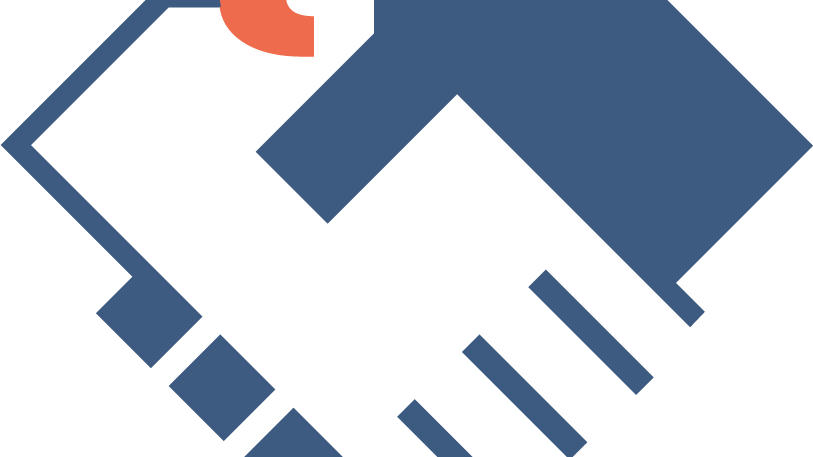 If you haven't heard, John McAfee reportedly committed suicide today in a cell in Spain. It is said that he took his own life not long after receiving word that extradiction to the United States was approved where he would stand trial on charges of tax evasion.

In this video I express my thoughts on McAfee and what I think he means to the industry. While he certainly was a flawed man, and his act became rather clownish at the end, for a number of years, he was the industry's biggest advocate.