The Difference Between Older and Younger Generation In Nigeria 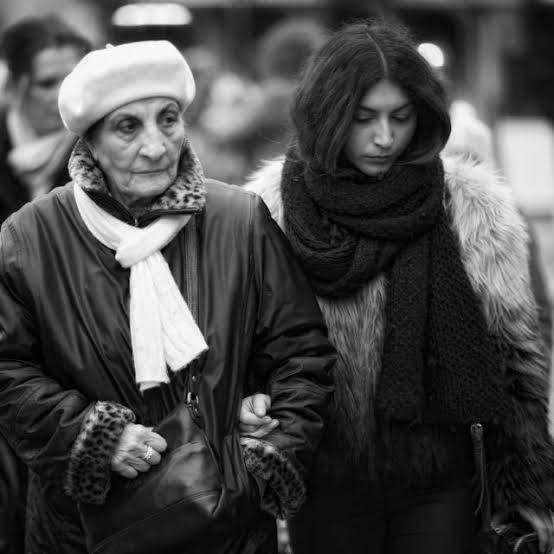 This topic came at the right time because the current situation in Nigeria gives one a glimpse at the clear divide between most older and younger people. If you're not down with the memo yet, Nigeria is in chaos because of the police. The younger generation went on peaceful protests to end police brutality around the country and then the government replied by sending the military to carry out a massacre on protesters.

I Told You So
While we're deeply hurt by this act of murder, we're still on with the protests and gradually gaining more momentum. Conversations with some older folks show that majority have the 'I told you so' mindset about the massacre. They were always against the protests and would rather the youths sit it out like the older generation always do. How do we get the revolution we seek if we sit it out and hope on the same government that have taken us for fools for decades? 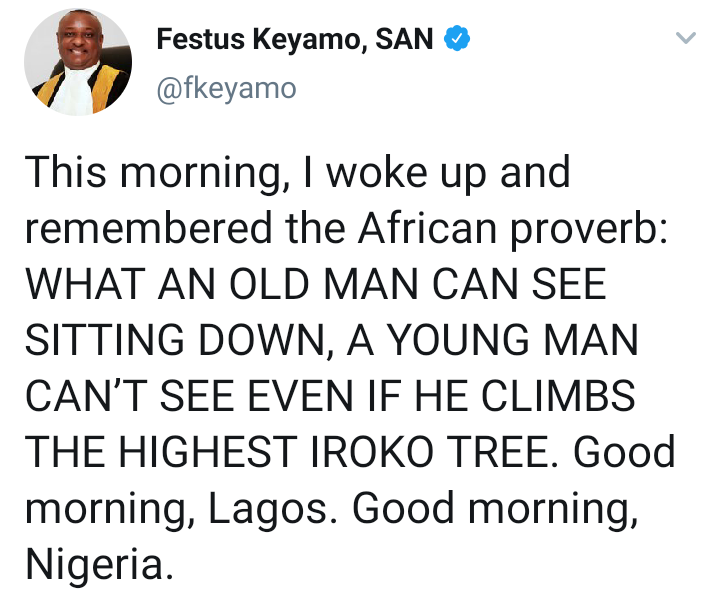 -A Nigerian minister of state tweets after the massacre.

Every protester that died at the #LekkiMassacre put their life on the line all for a better Nigeria and then you dare say 'I told you so'?
Well, I hope I'm not going off topic as I'm quite pained talking about this. What I'm trying to point out is, the younger folks are more of a 'Let's fix this problem' generation and the older folks an 'I told you this was going to happen' generation.

Nigeria has over 300 ethnic groups so it's not out of question to bump into someone speaking a language you never heard before. Having such wide range of ethnicity will ofcourse lead to lots of interaction and influences on one another but a lot of older folks have tribal grudges.

An example is a girl of Igbo descent introducing her Yoruba fiance to her family and the whole family is displeased with her decision. My personal experience is during a student internship some years back. A particular boss was always so mean to me, I later found out it was because I'm an Ijaw by tribe and she tagged all Ijaws from my region as dull.

It's very easy for the older generation to see themselves as superior or better than other tribes and it's evident in how they treat one another. For my generation, it's very different, almost as if we are blind to the tribalism lurking in the air. For us it's mostly inter-tribal relationships in every sphere and we see people for who they are, not the stereotypes attached to their tribes.

Respect
My parents usually say I don't take nonsense from people. That's true because I don't feel I have to please anyone, safe my parents. Even then, I'm tired of pleasing my parents. I call out older people on their bullshit sometimes and it usually disgusts them 😄 I'm tagged disrespectful because I'm not accepting of bullying.

In Nigeria, speaking up for yourself is seen as disrespect. You're expected to take everything from the mouth of an older one as words of wisdom even when it's clearly crap. That's the culture we were born into and it's upsetting to the older generation.
The Western culture where youngsters freely express themselves is something of a taboo down here and it's alien for a lot of homes. For the longest time I thought respect meant 'Do as I say'.

Recently, my mum bugged me about calling a certain relative I lived with for a while. It was so weird to me how this became a pertinent issue because a phone call goes either way. No one gave me a reasonable answer as to why I have to continuously check up on this person. All I got was, "you're the younger one, it's a sign of respect". Respect definitely has a different Nigerian meaning.

This is my entry for the Cross Culture question for the week. Here's a link to the post if you wish to participate.