For this 24th week of Untranslatable Words we're moving to a part of the world I think we haven't visited yet, to the always respected and salient nordic contries; through this week's word we'll dive into a concept that possibly explains the success of the scandinavian culture in notable world indexes like happiness or democracy.

This week's word is the Danish: Janteloven.

When I found this word I didn't associate it to the nordic culture too much at first, as this aspect the word refers to was something I hadn't thought about properly before, but once I read more about it I was able to see it and it even explained many thoughts I had towards nordic countries at the same time it left me wondering about some other things.

Janteloven literally translates "the Law of Jante": loven (law) + Jante (a fictional nordic city), a literary element that has been assumed by some to explain the egalitarian nature of Nordic countries. *

Scandinavian countries tend to rank among the top countries in the world happiness and well-being indexes, and the concept this fictional law adresses pretty much denotes there's something intrinsic to the Scandinavian culture that influences this perceived successful pattern of living, setting aside government policies or economic measures that of course would allow any of this to be possible.

In the popular imagination, at least, there's this notion of the Scandinavian nations being a peaceful, quiet, egalitarian world where life flows smoothly; and according to Norwegian education advisor Kim Kantardjiev "the key to explaining why we have a high rate of equality and happiness is that there is much less conflict when everyone accepts that they can't do what they want;" though, there's a trend that has emerged in the last 10 to 20 years to reject this Jante's Law. But first, we gotta understand what this law refers to and where it came from.

The Law of Janten had its origin in a work of fiction by Danish-Norwegian writer Aksel Sandemose, called A Fugitive Crosses His Tracks (En flyktning krysser sitt spor), published in 1933, this was an actual satire about life in Jante, a fictional town based on Nykøbing, the Swedish town where Sandemose worked as a teacher. In the story, there are ten rules in the law as defined by Sandemose, all expressive of variations on a single theme and usually referred to as a homogeneous unit: You are not to think you're anyone special, or that you're better than us. 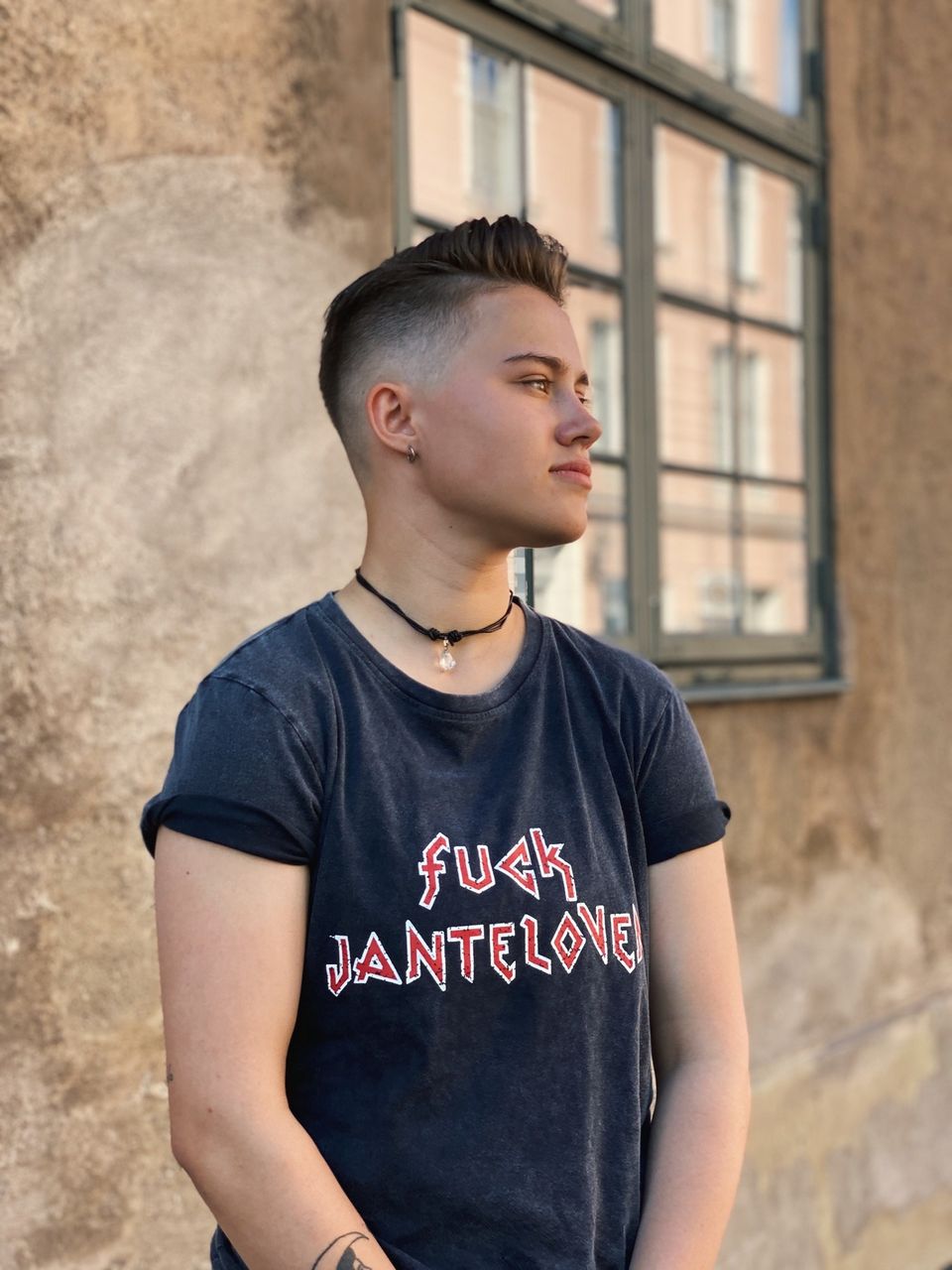 Nykøbing was Sandemose's native town, where nobody was anonymous, a feature of life typical of all small towns and communities. According to Kirsten Shepherd-Barr, Professor of Literature at the University of Oxford, Sandemose "thought about the mentality that prevailed there and crystallized it in the concept of Janteloven (or Law of Jante)." Thus, Jante's law are ten commandments that almost all Scandinavians learn as children and are intended to discourage the development of individual superiority and ambition.

Now, even though it was intended as criticism of society in general, the satirical aspect was basically forgotten, the meaning of Janteloven has shifted to refer to personal criticism of people who want to break out of their social groups and reach a higher position; it is even claimed to be taught in schools as more of a social code to encourage group behavior. According to Michael Booth, author of the book The Almost Perfect Town: The Truth of the Nordic Miracle, over time these precepts "became something like the informal Scandinavian ten commandments," and also says "Cosmopolitan Scandinavians love to say that Jante's Law is something for people in the province. But it exists in every city and affects people in the cars they choose, how they dress and how they behave."

However, as I mentioned before, in the last 10 to 20 years a trend has emerged to reject this misguided view of the Law of Jante and its sociological effects, like it being linked to high suicide rates (during some time Scandinavian countries were in the top rank) according to some articles. A trend aiming to bring back its original intention of criticism as many find the law "quite oppressive, limiting and suffocating," in Norway there is even a grave where Jante's Laws lie since 2005, someone placed it there declaring them dead. But the question is: will these commandments ever go away or are they too firmly entrenched in society?

What do you think? Do you think this concept explains the egalitarian nature of nordic countries? Is their egalitarianism a good or a bad aspect of their culture? Do you think their famous success in world indexes can be attributed to it? Please feel free to let me know what you think in the comments!