For this 22th week of Untranslatable Words we'll be –for the second time– talking about a word suggested by you the readers :D It's always great to have this kind of participation! I encourage you all guys that if you'd like to suggest any word please feel free to do it! Now, for this ocassion we're moving Ireland!

This week's word is the Irish: aduantas. 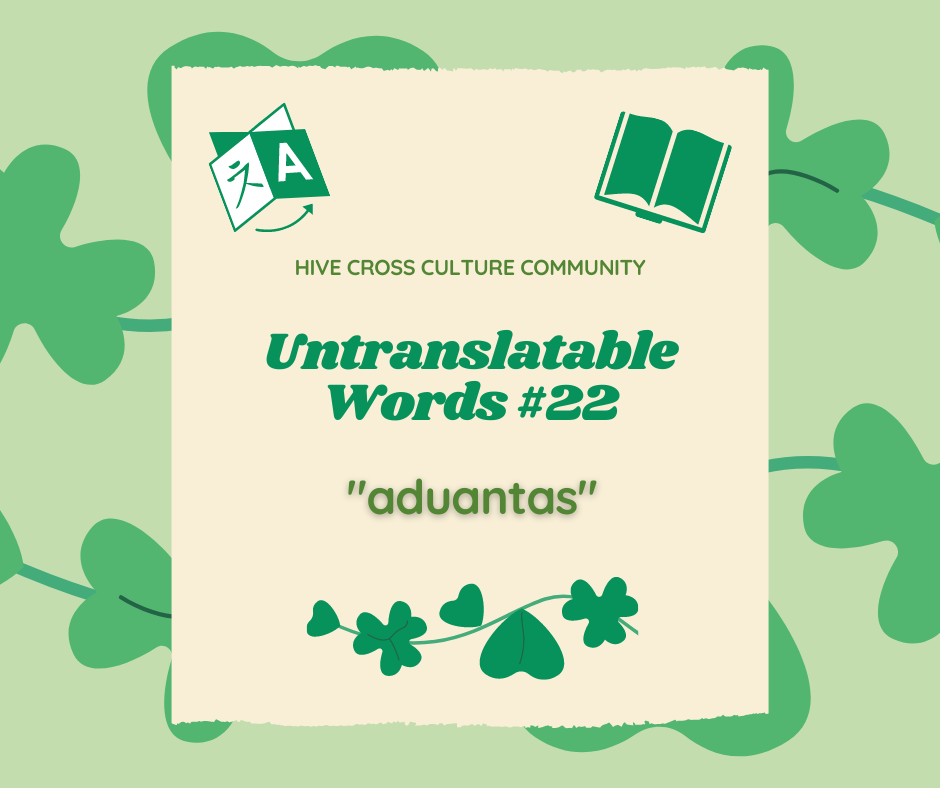 Right after I saw this word I could related instantly because this is something I've felt many times. Even though I don't feel it often now I still remember this kind of unpleasant sensation of feeling lost, alone and threatened at the same time.

aduantas refers to the strange feeling of unease, anxiety or fear brought on by unfamiliar surroundings.*

This is a feeling I'm sure many of us have experienced at least once, it's a feeling you get when you're in a new place surrounded by people you don't know. It's derived from the irish word aduaine which means "alien", "strangeness" or "unfamiliarity." This feeling also happens when you're in a crowd with strangers, and doesn't have an english equivalent (like most of the words we've covered in this series) * *

However, some say that the closest comparison is being "out of the comfort zone" or having the "heebie-jeebies", and these translations have really helped to understand in a better way what this word refers to, as well as to dive more into it. As a person who is socially anxious and used to avoid (and sometimes still do) social situations, especially if they occur in unknown environments or involve being totally "alone". *

I know the word doesn't have to do specifically with social anxiety as this is something any kind of people can experience, but I can't help to associate this sensation to that perspective and experience of social anxiety because of the "out of the comfort zone" comparisson; however, I know this isn't a description only valid for the social anxious but any kind of life struggle. 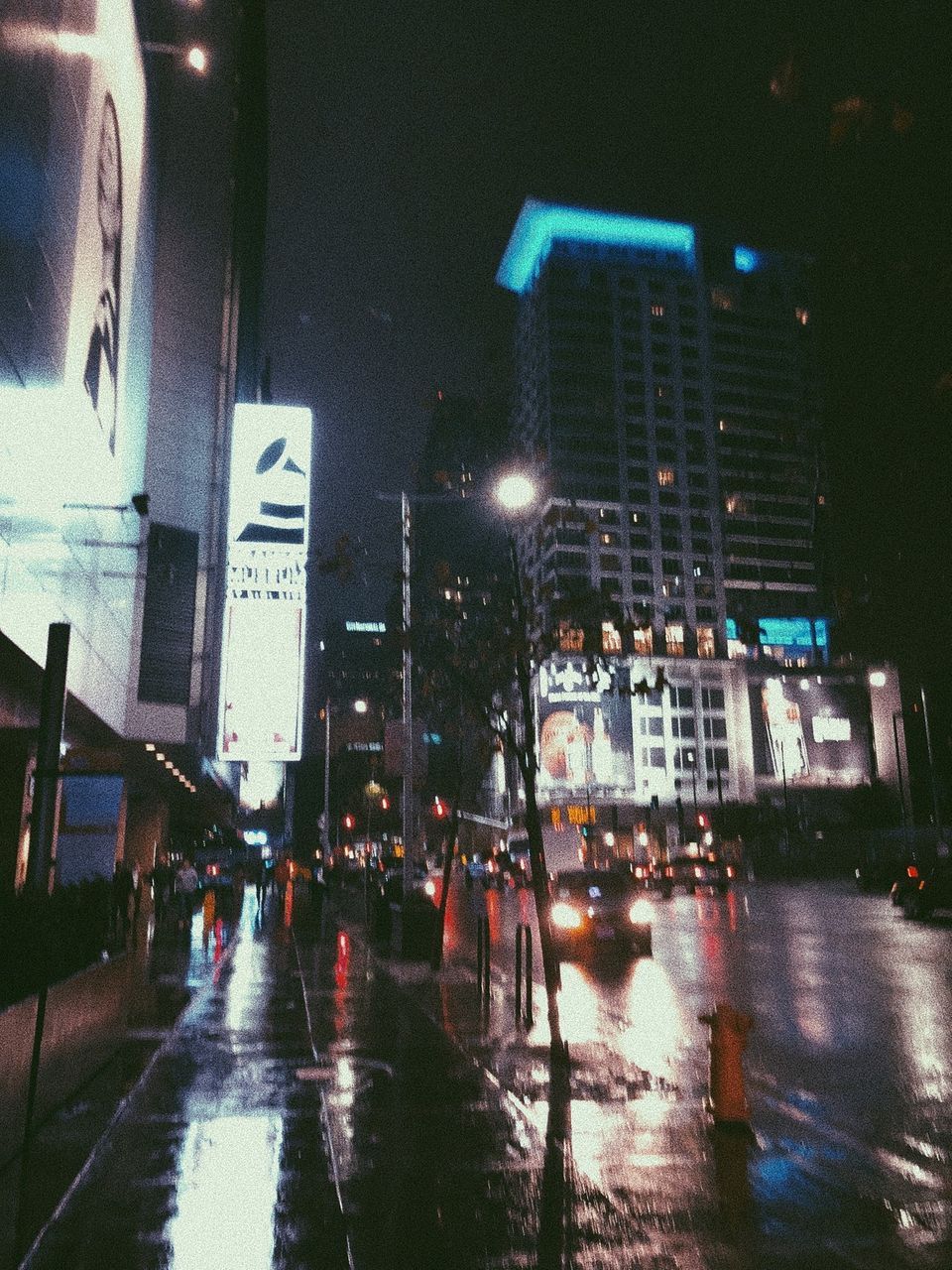 I've found myself many times frightened because I was overwhelmed by the crowd in an unknown place to the point of not knowing what to do (the "heebie-jeebies"?) and also scared by being in totally unfamiliar situations and sorroundings, even with total strangers, very scary but I put myself in there on purpose (getting "out of the comfort zone"?). As I see these two are different kind of situations, could it be that they both count as aduanta despite the difference? Could it be said then that there are these two types of it?

When I moved to a new country at first I struggled with this feeling for a while, mostly when I worked selling hot dogs in a train station far away from the city I was living in, it was difficult to handle my constant anxiety caused by the total different environment in there, and it's important to take into account that I didn't want to be there at all, I didn't want to get out my comfort zone, so it somehow was a "heebie-jeebies" situation instead of a purposely "get out of the comfort zone" situation. But what I experienced I think without any doubt was aduantas.

Maybe I'm just overthinking too much through this attempt to translate this word in the most accurate way possible, but I still think it's interesting because each of these two descriptions make you think of the possible causes and different scenarios. Maybe the true meaning of this word lies in between those two description.

What do you think? Do you agree with the two descriptions I dived in here? Do you think there's only one? Please feel free to let me know what you think in the comments!