Exploring The World - Through Time: Abu Dhabi, UAE by @arrliinn

We are an expatriate family currently living in Abu Dhabi, United Arab Emirates. We recently had a chance to visit one of its historic landmarks and learned a few things about the rich history of this city.

I am going to share on this post as best as I could what we learned during that trip, which would also be my response to @crossculture's contest - Culture Share Contest #1 - We want to explore the world with you. 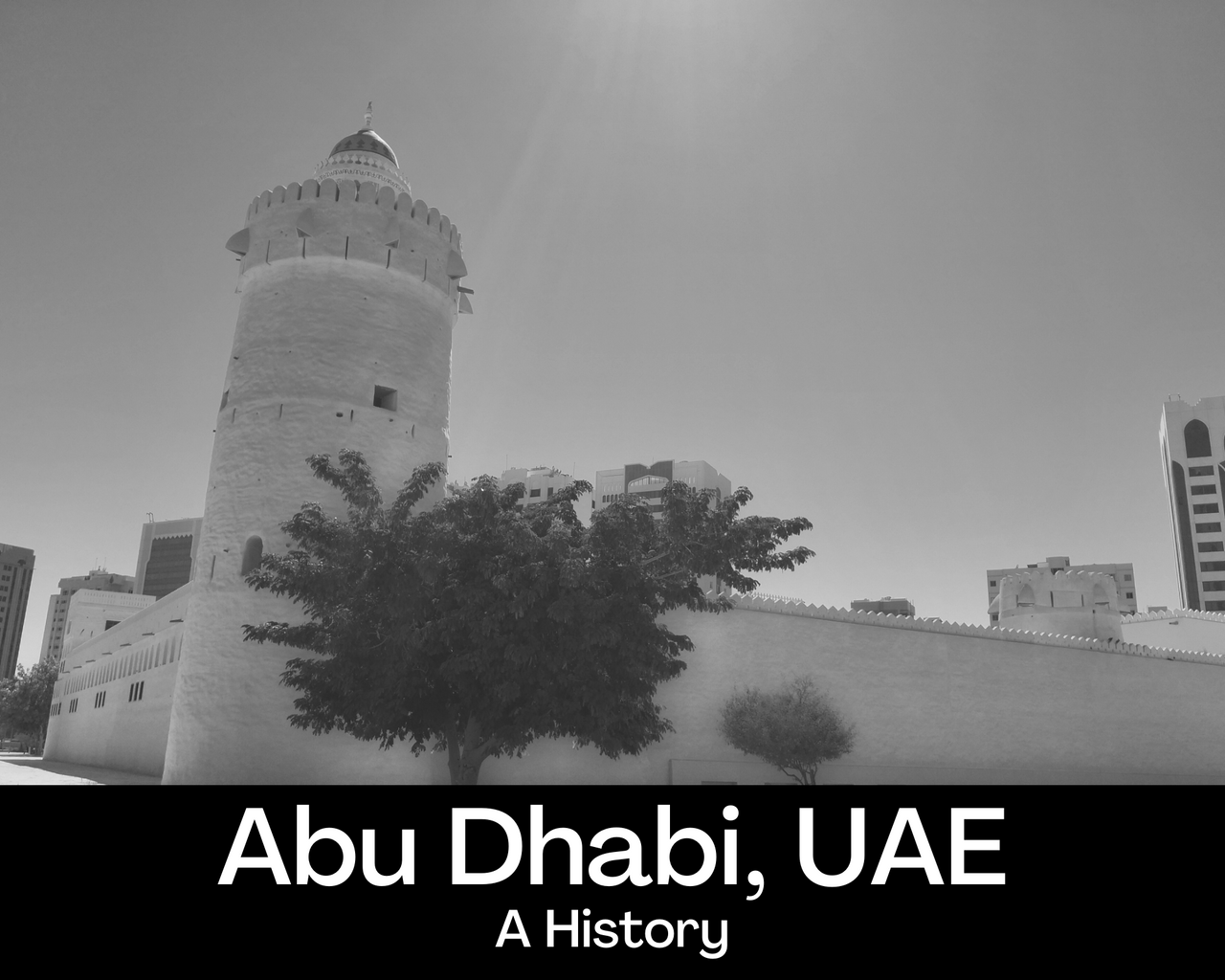 At least 8,000 years ago, people had already started living on the islands and the coasts of Abu Dhabi (earlier known as "Mleih" or salt). They learned to use the resources from the Arabian Gulf for food and trade. They hunted animals like gazelles, and they learned to develop new technologies to equip them and let them flourish where the resources are scarce. The Bani Yas inherited this knowledge and passed it on to many generations to come. 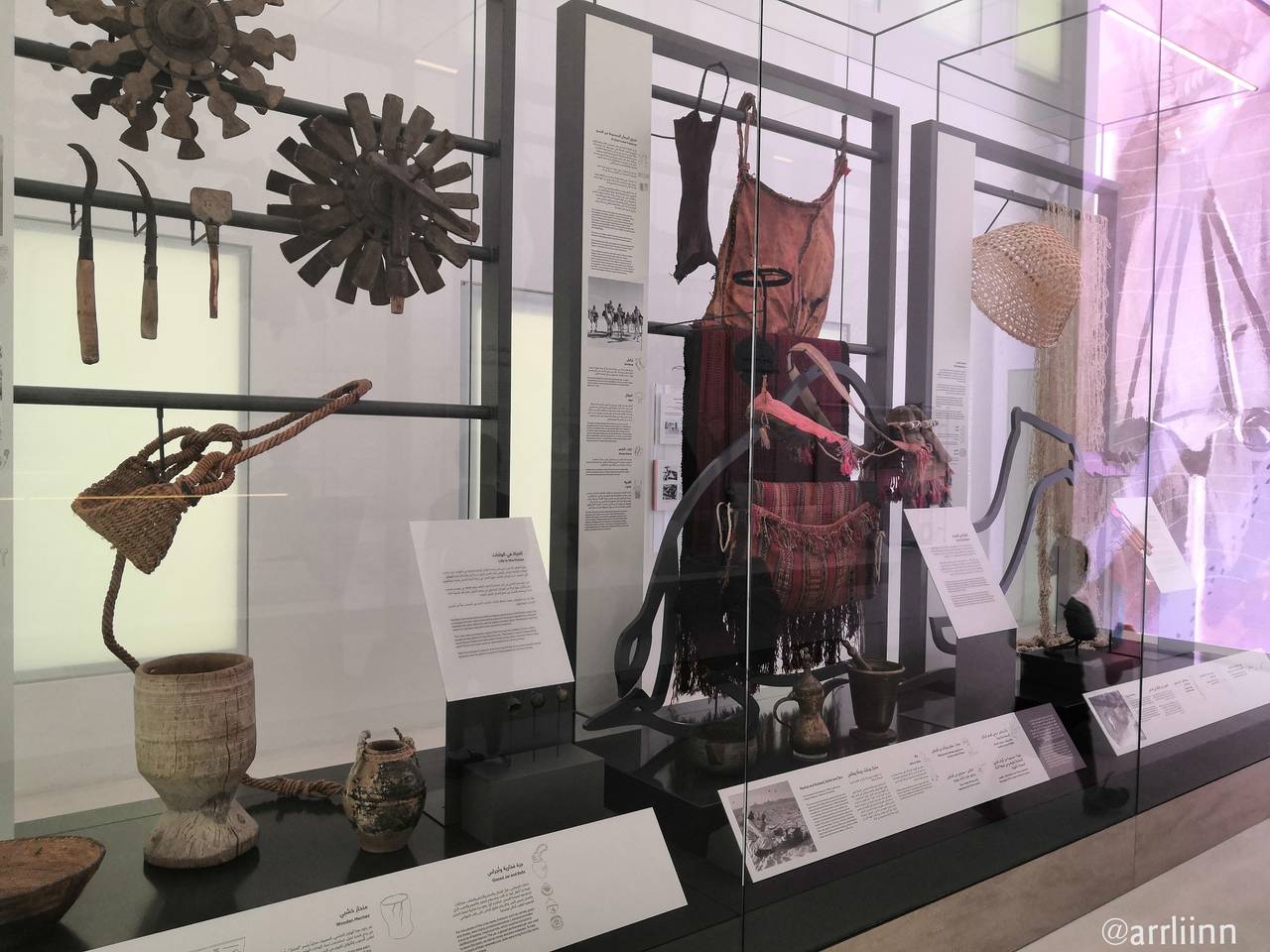 The Bani Yas people frequently visited the coasts of Abu Dhabi island where they would fish, dive for pearls, and collect salt that they would use to preserve the fish that they caught. 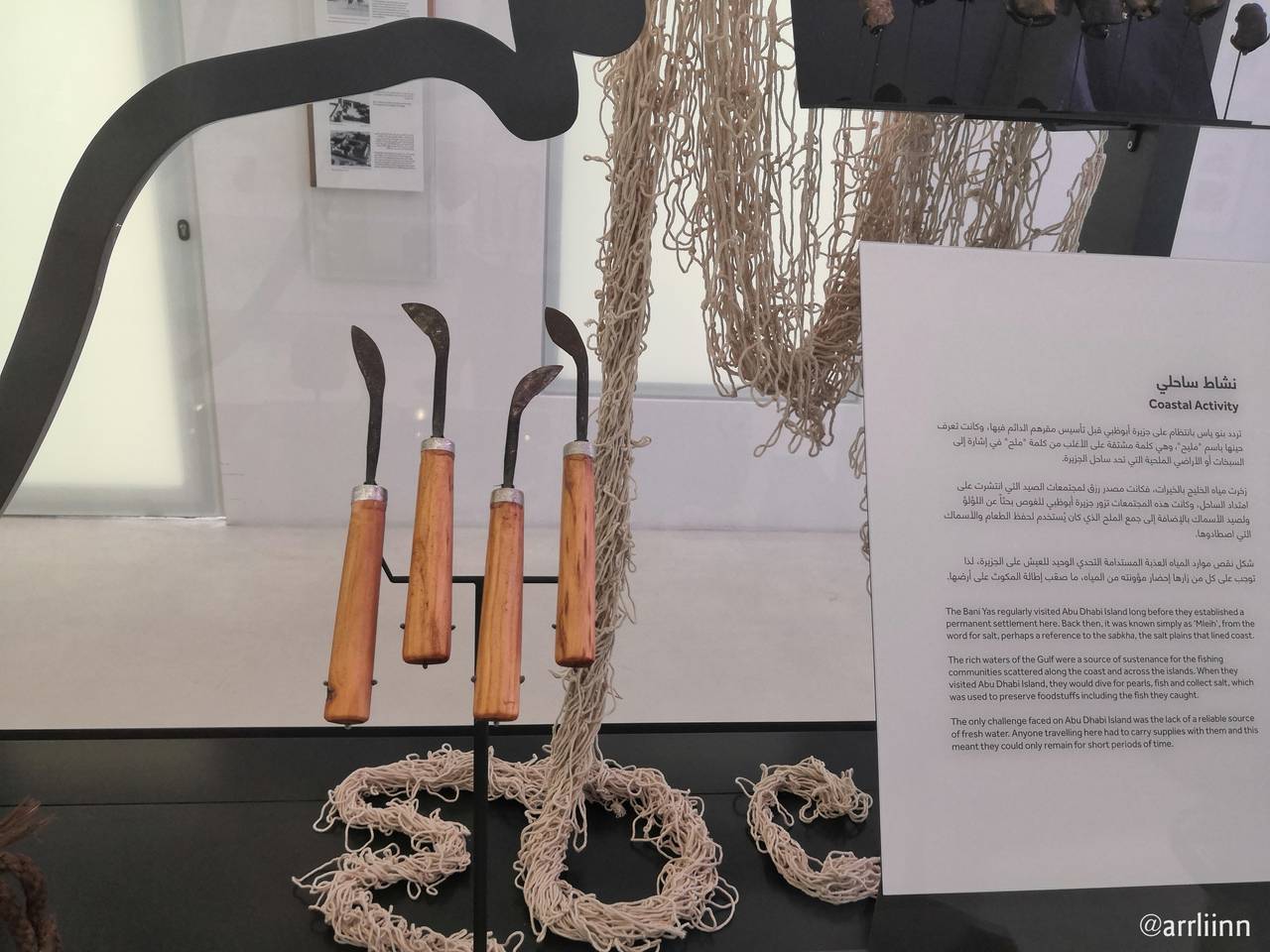 Pearl diving was a very popular means of livelihood in Abu Dhabi during the early times. During the pearling season, a lot of divers and traders come here. 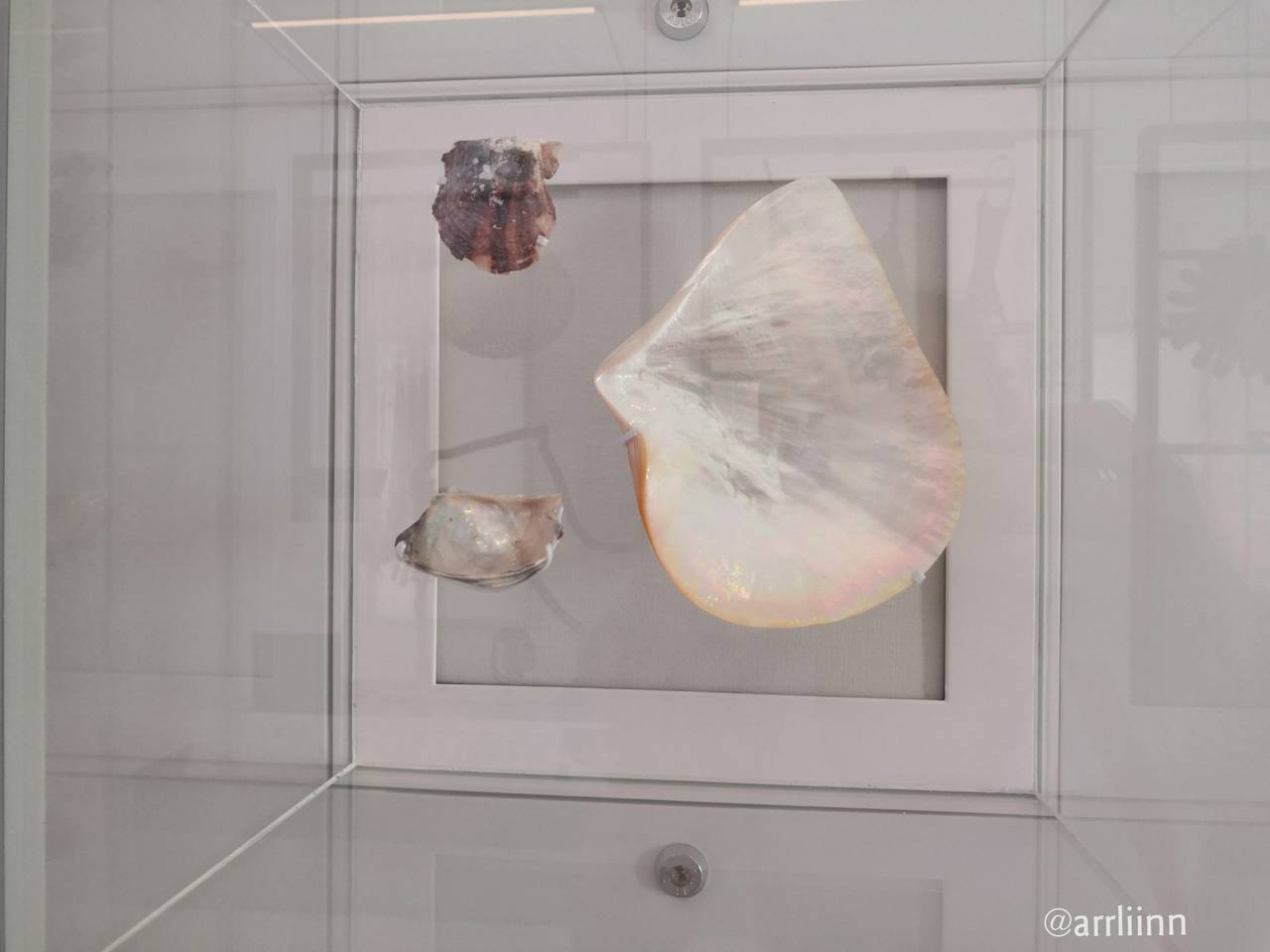 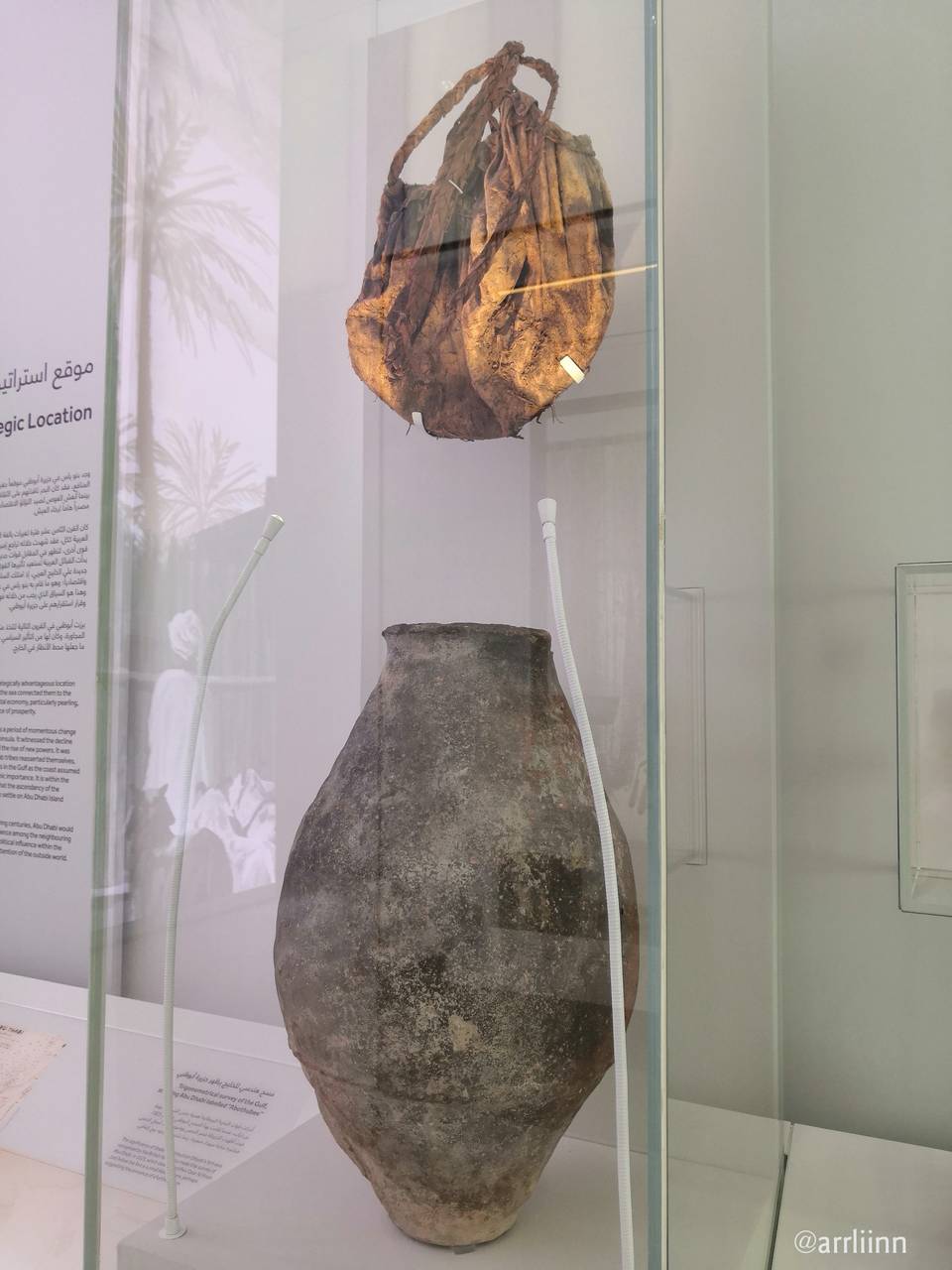 Though they thrived with their coastal activities, it is to be noted that the people were challenged with a lack of source of fresh water. Anyone who travelled to the coasts had to bring with them supplies of fresh water which meant they could only stay here for short periods of time. 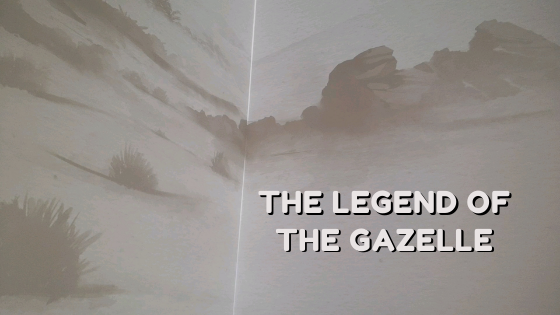 We learned about the Legend of the Gazelle, a legend of how the island was later called "Abu Dhabi" (father of the gazelle).

"One day, when Abu Dhabi was nothing but open land, two Bani Yas men were hunting gazelle. Tired and thirsty, they suddenly catch glimpse of a movement. A gazelle stands just a few meters away. One of the men slowly loads his bow bu the other turns to him and whispers, "stop, look!". He gestures to his feet, where water was gathered. The gazelle now forgotten, the hunter drops to his knees and cups his hands to bring the water to his parched lips. The water is sweet."

This shows how water plays an important role to man's survival. Until fresh water was discovered the Bani Yas were not able to fully maximize the wealth of natural resources the island had. 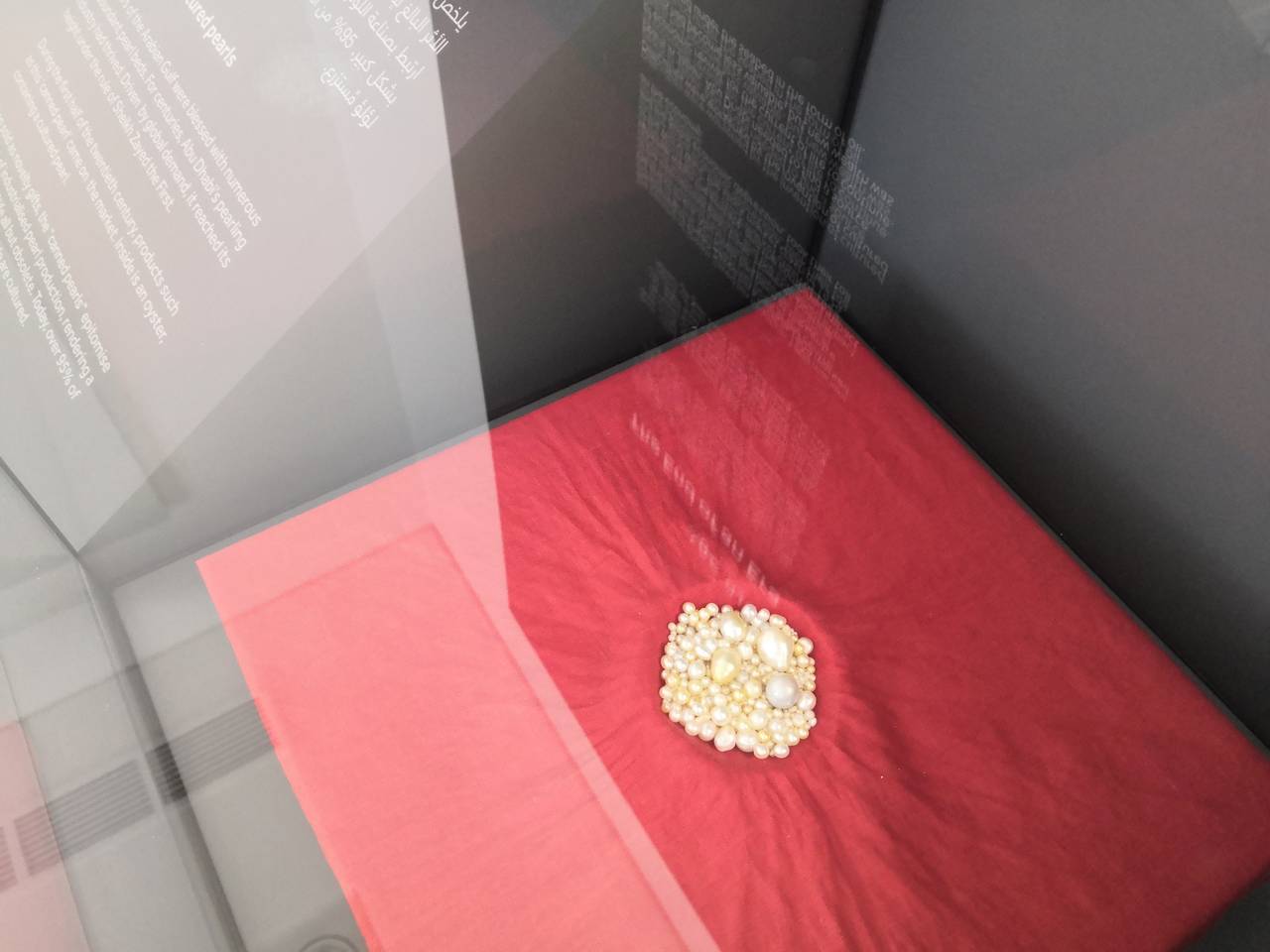 The pearling industry was Abu Dhabi's main source of trade for many centuries, thanks to the abundant pearl beds of the Arabian Gulf.

It reached its height during Sheikh Zayed the First's or Sheikh Zayed bin Khalifa Al Nahyan's rule. The pearling industry, later on, became challenged with the introduction of "canned" or cultured pearls to the market. The industrialized production of pearls made the traditional way obsolete.

Sheikh Shakhbut bin Sultan Al Nahyan became the ruler of Abu Dhabi in 1928. It was in the midst of economic hardships and political turbulence.

It was during his rule when Abu Dhabi had to find a new source of trade as pearls become less and less valuable. They later discovered a new wealth under the seabed -- oil. In 1939, Sheikh Shakhbut bin Sultan Al Nahyan signed the oil concession so that oil companies could begin explorations. However, these were put on hold due to the outbreak of World War II. The first shipment of crude oil left Das Island in 1962.

In 1966, Sheikh Zayed bin Sultan Al Nahyan came into power. Known as "Father of the Nation", he built on the early achievements of his brother and he dedicated himself to the progress and development, and well-being of his people. He led the formation of the United Arab Emirates (7 Emirates) in 1971 and he became the first President of the country. 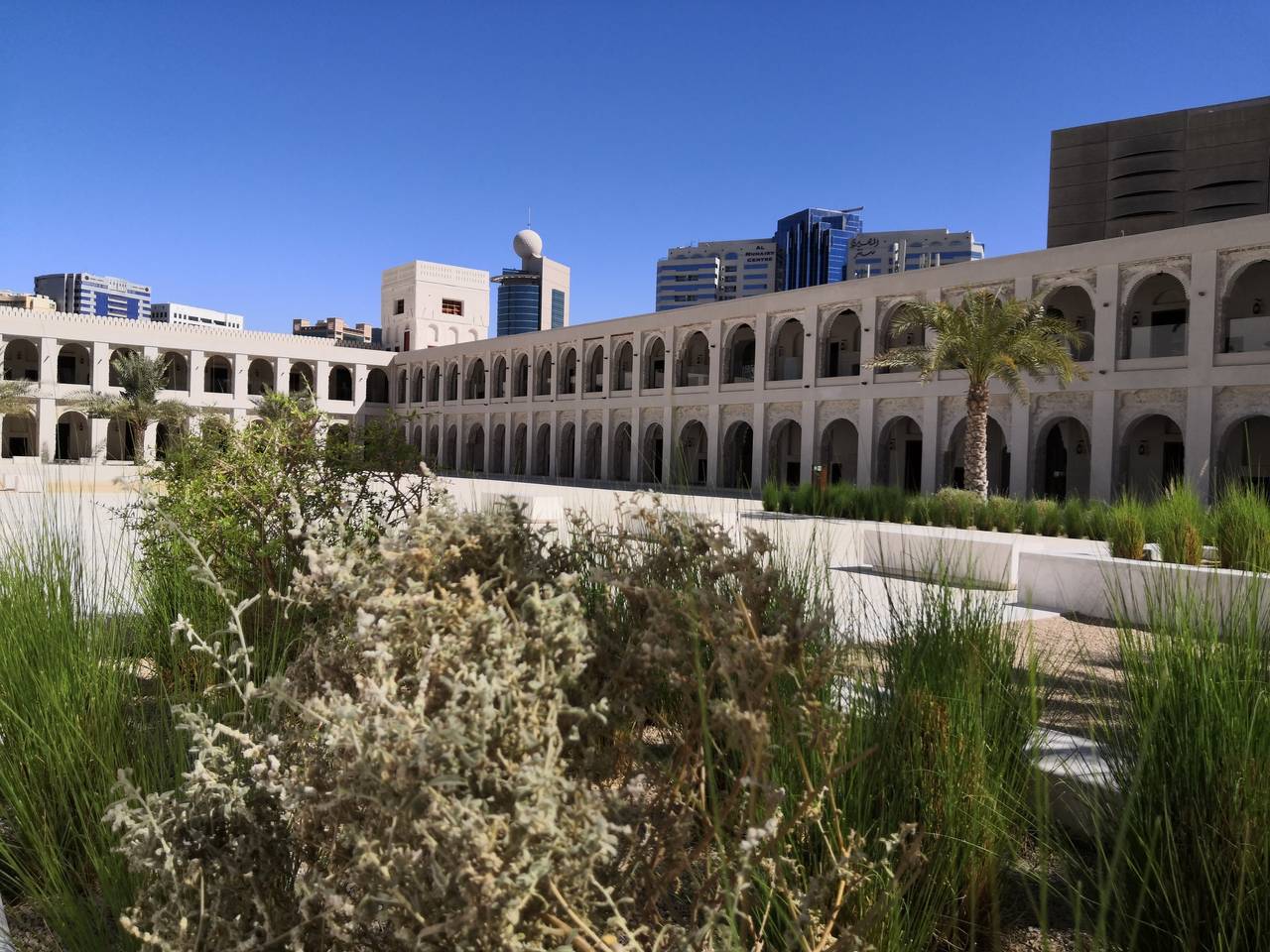 The grounds of Qasr Al Hosn, the office of the Ruler, and center of government.

Sheikh Zayed bin Sultan Al Nahyan died in 2004 and was succeeded by his son, Sheikh Khalifa bin Zayed Al Nahyan, now the President of the UAE.

All photos are mine, taken during this tour.

Many thanks to @whatamidoing and the @crossculture team for making this platform where we can share and learn about different cultures all over the world.

Many thanks to bearone for this beautiful Hiveph badge!
Join and subscribe to the HivePh Community : Supporting Filipinos Worldwide
Join us in Discord.
hive-181017exploringtheworldcrosscultureabundancetribeneoxianpalnetarchonculturetravel
arrliinn69
via peakd/2020.10.5
Reblog
$ 3.03
325
3 Comments