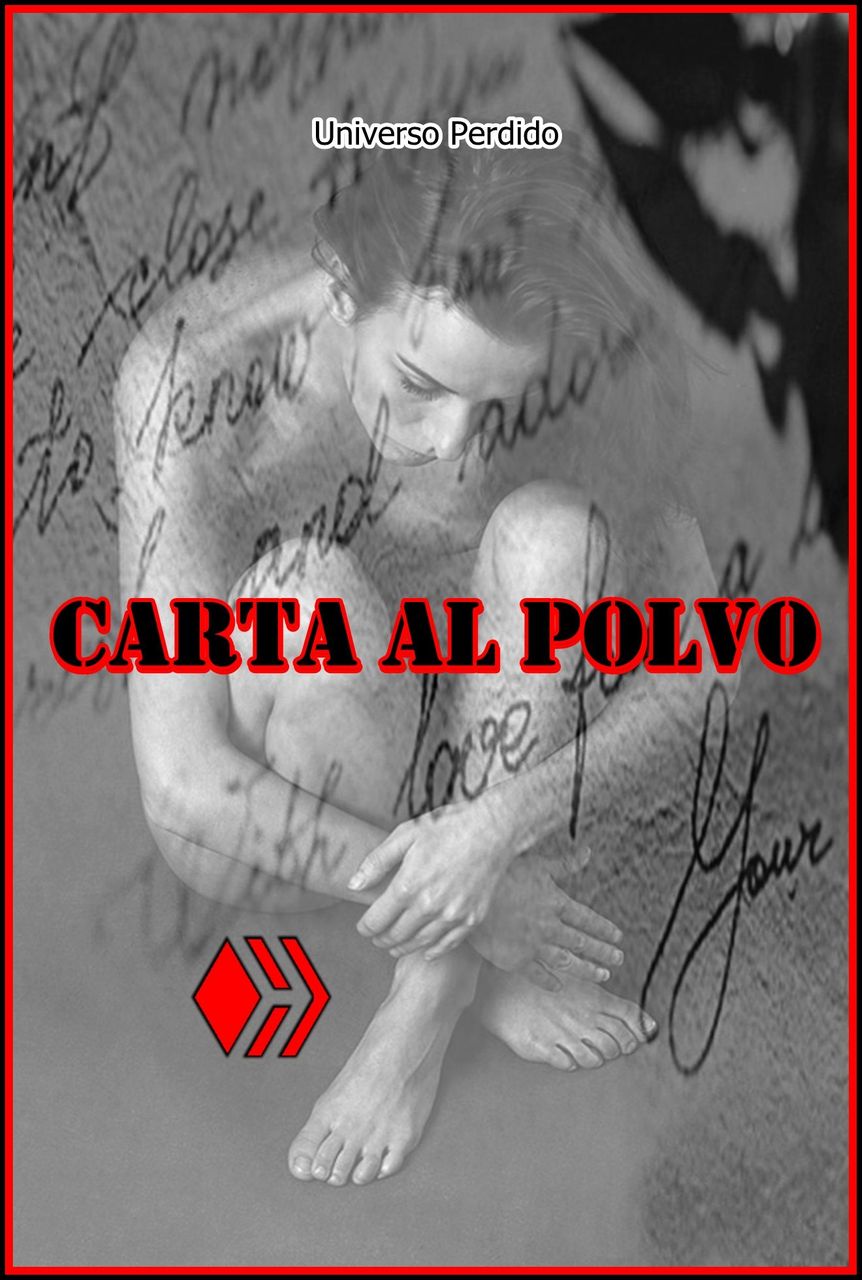 «Everyone is as God made him, and even worse many times».

I was a man of many stories, some very beautiful, some terrifying, but there are some that I feared to tell, for they had searched to the depths of my heart. This is not a love story, perhaps at first it was, but then it became an unbearable horror.

My wife, Helena, fell fatefully ill from a terrible disease, mortality began to embrace her, replacing me in our bed. Grief consumed me, for it was so strong that I could no longer even look into her eyes, which were covered with darkness.

Doctors, specialists, even sorcerers of forbidden knowledge came through the door of my house, but none could determine what was wrong with my wife, for she was repelled by the remedies and incantations imposed.

There was a witch, who came through my door one night when I was in a drunken stupor. She pointed her gnarled and aged fingers at me, and conferred a spell so that my hands could magically combat that illness.

He told me to write a letter, expressing all my feelings towards my wife, and all my wishes for her recovery. As a good writer, I wrote a prose poem dedicating all my love and hopes. And after I finished it, I threw it to her and the paper dissolved into dust.

At dawn the next day, my wife awoke, she seemed now a living being, with the vitality of all the extensions of her body. Beauty and laughter made her dance, giving beautiful and graceful extended prances.

She got down on her knees in front of me, I felt so much joy that the hangover was eradicated from my senses. She was happy, healthy, with love in her hands and a sparkle in her eyes unmatched. But time passed and that happiness was deteriorating, becoming dark and terrible.

I still loved her, but she became cold and her beauty withered. I was afraid of her. My mind this time began to fall into dementia. One day, I found Helena sitting on the couch in the living room. She had a gloomy look on her face and hands as black as coal, and bony as a dead man's hands.

She looked straight at me, oh, I shall never forget that look, so full of madness and terror. He stood up for an instant, and as he opened his mouth to say a few words, he dissolved as if he were dust. At that moment, while I was corroded with shock and sadness, the witch of that time came again through my door.

She extended her hand towards me, the payment was already to be collected. And once I took it, I began to disintegrate, and like my wife I became that same dust.