My Entry for the Shadow Contest/SMASh Round #211: Shadow Photo Of The Satellite Dish Ladder In My Office

Hello hivers friends, Shadow Hunters community, how are you all? I hope all of you are always in good condition, healthy, abundant, and full of love. Amen.

For friends who want to take part in the Shadow Contest/SMASh Round #211, you can read the rules on @melinda010100's blog:

This is my entry for Shadow Contest/SMASh Round #211: 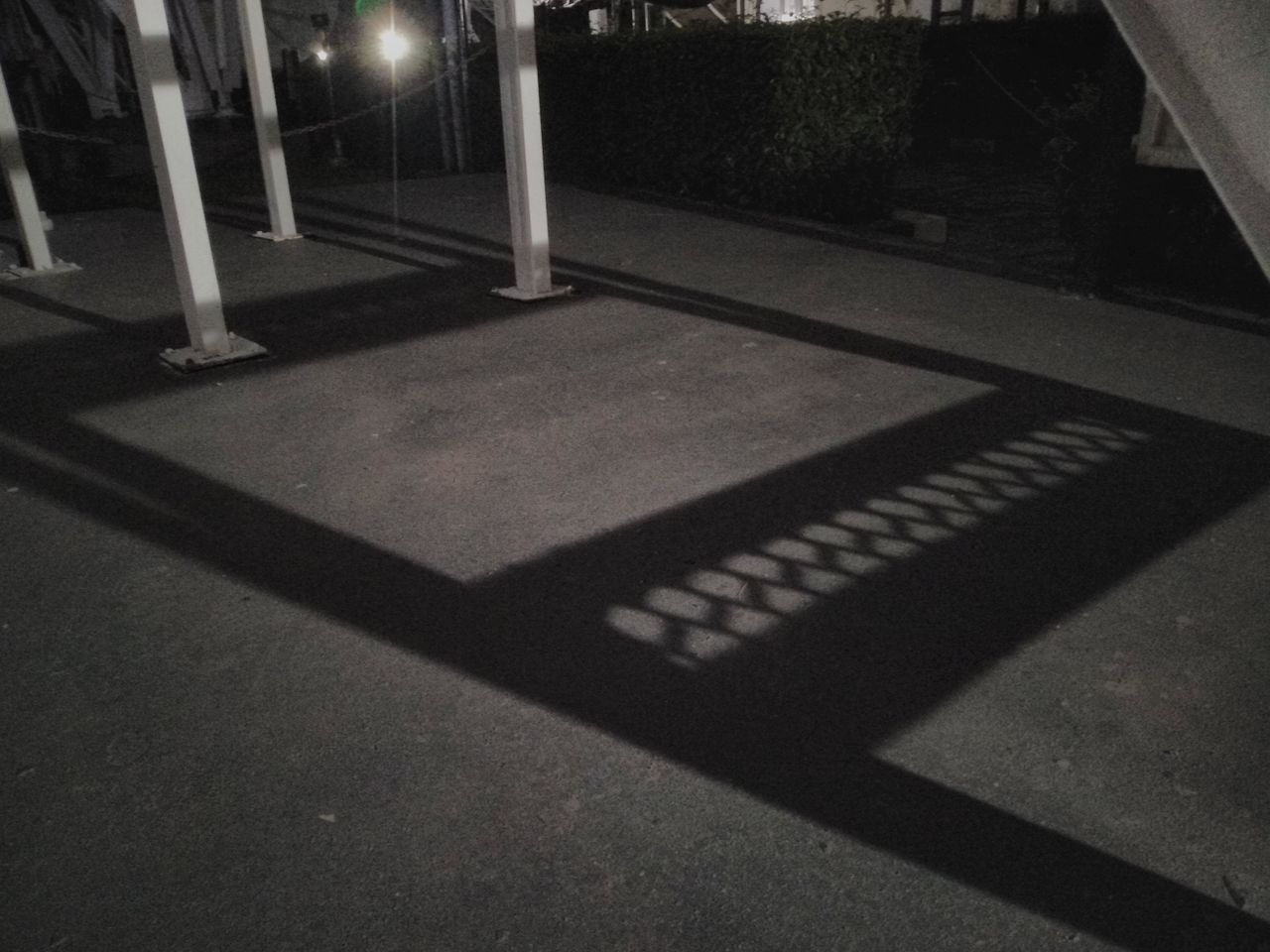 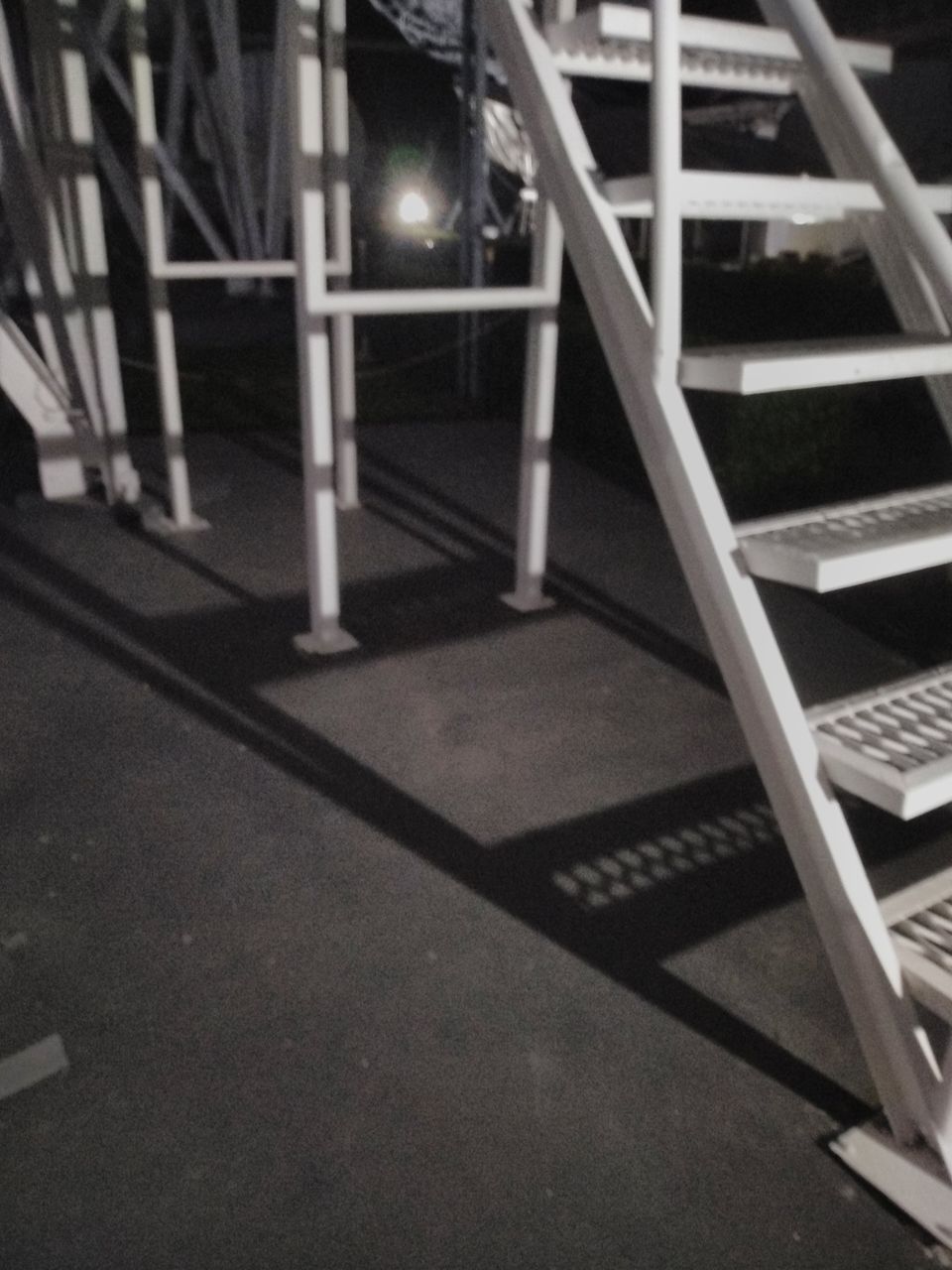 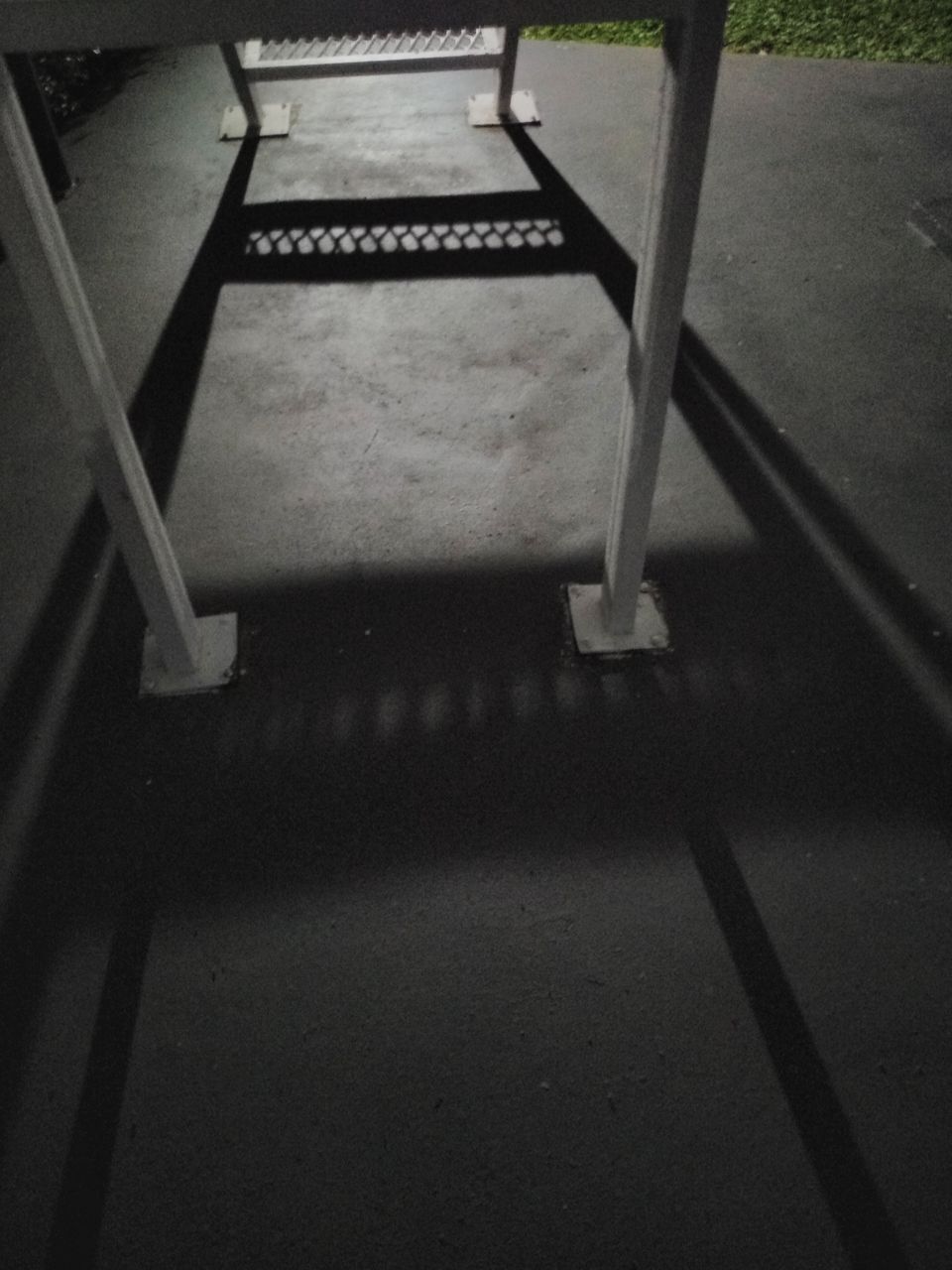 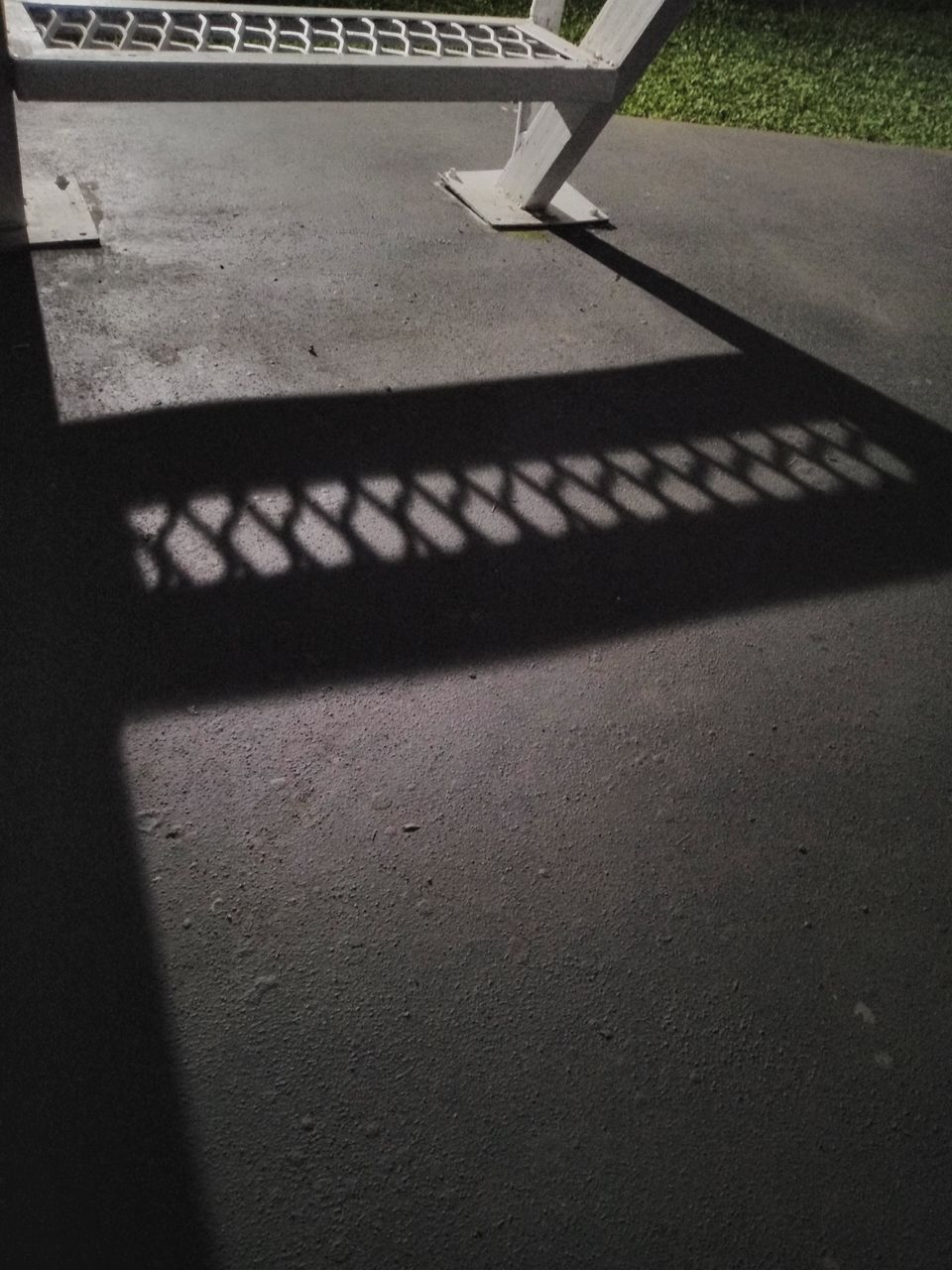 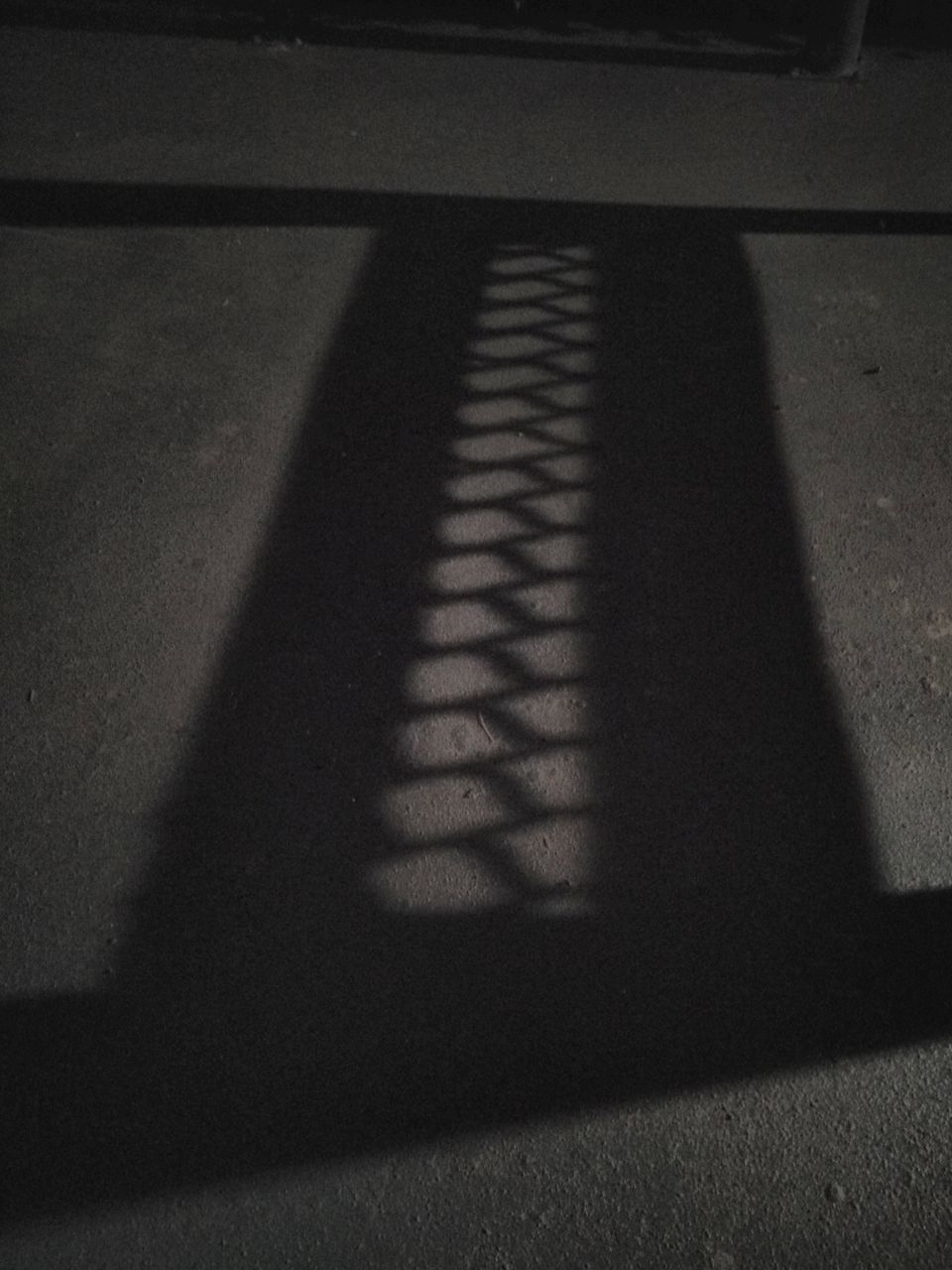 Shadow photo of the satellite dish ladder in my office

This photo was taken last night while I was patrolling the building in my office. At that time my friend and I were checking into the server room which had a lot of satellite dish antennas. I saw a shadow under the satellite dish. Looks unique to enter a shadow contest photo.

That's all my entry shadow photo. Thanks to my friends in the Shadow Hunters community who have always supported me especially Thank to @melinda010100, @olgavita, @seckorama, @annephilbrick, @hive-179017, @eolianpariah.