This is jahid again, with anoher post of shadow hunts photos that might you like. I would like to thank to the contest and creator of this community.
#shadows we saw in day to days life but this group change the state of mind to see shadows in different way.

Photography by : Myself
Device : Samsung 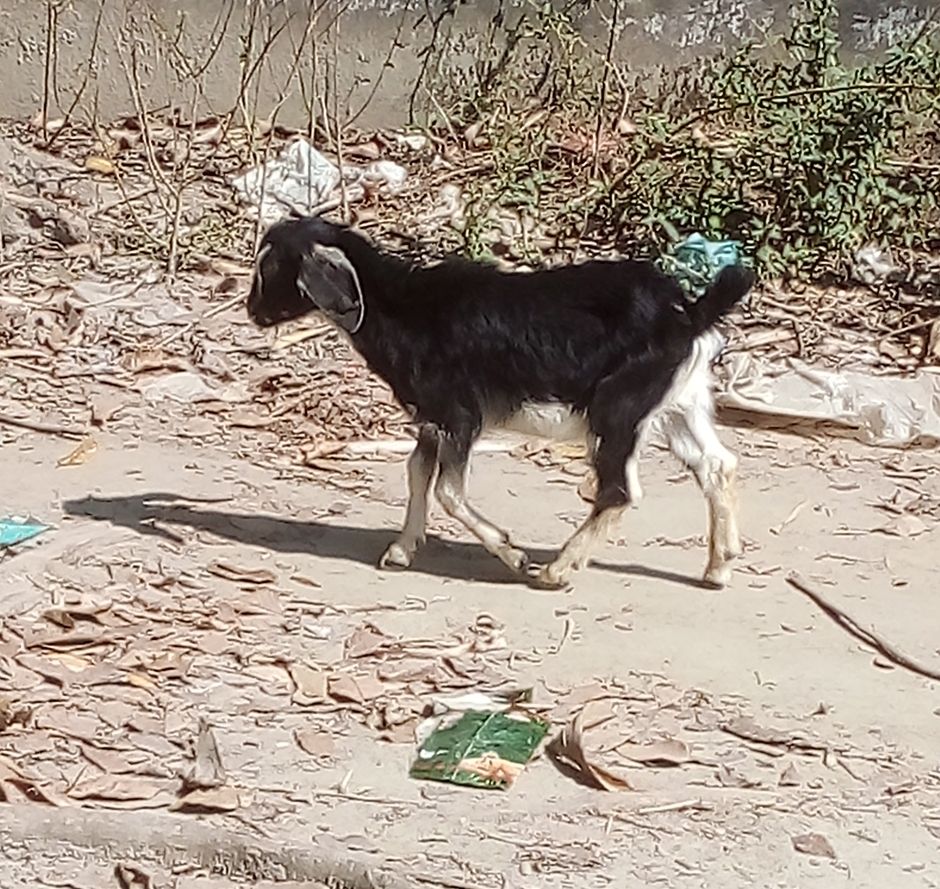 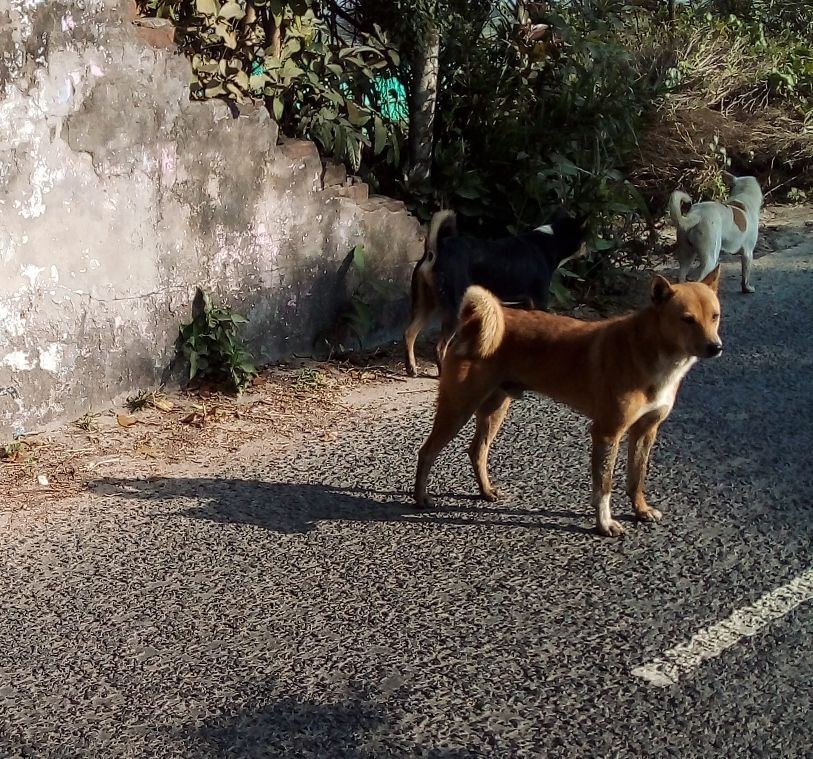