I found a ball with its two Shadow variants one was in lightning mode and second one in dark mode but Shadow of both was attractive hence captured from iPhone and decided to share in #shadowhunters community after long time.

I am unable to decide any one for contest but as per rule of contest I would like to participate with the first image which is in lightning mode. 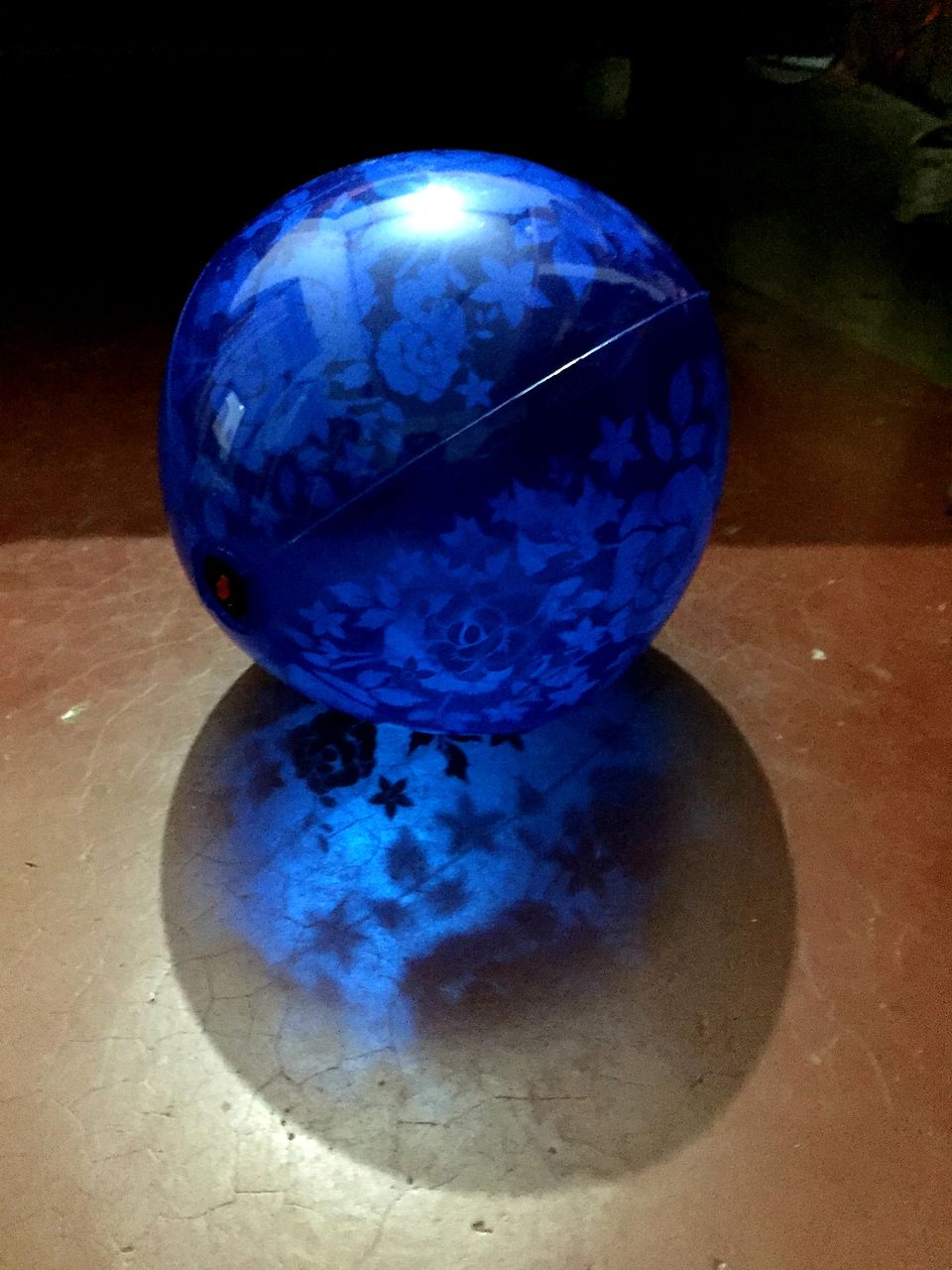 And here is the dark mode of shadow. 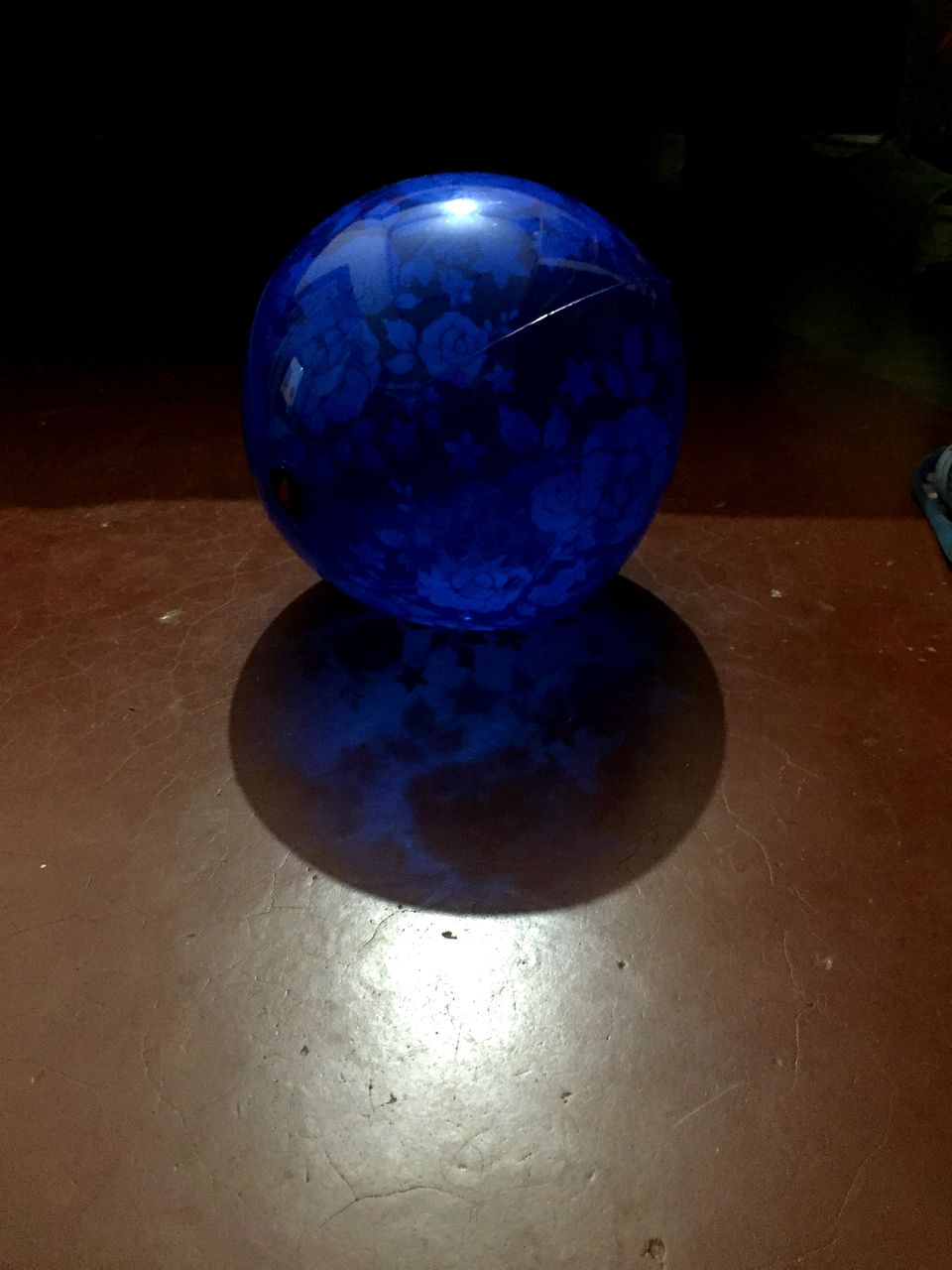