our magisterial manager @melinda010100 has increased the prizes to 10 HIVE and 400 POINTS!!! feel free join me in thanking her profusely.
now our charitable judges can be even more benevolent and they still may also recommend pixresteemer nominations.

i would like to express my sincere appreciation to the generous sponsors of the entire shadow hunters community: @hive-179017 @ecency @taskmanager @apnigrich @pixresteemer and @galenkp and a special thanks to the OCD team for all the support they provide.

the first to surmise what is making this shadow below gets a prize but there are also prizes for other guesses- mostly based on their entertainment value. it's not much fun if everybody's guesses are similar so the more creative the reply, the more the prize.

we also have a special prize- the highly ehived venwood prize which is given
for an extraordinary reply which stretches the limit of what is conceivable to the point where readers can't help but burst out in laughter or at least shake their head in wonder. the venwood prize shall only be awarded for advanced effort abounding with fantastical elucidation. a good one-liner just won't do,

a venwood approach to a mystery is not to attempt to reveal some profound hidden truth, but rather to remove the weight of darkness from the unknown thereby lightening the load for us all. by extension it is an approach to life itself. 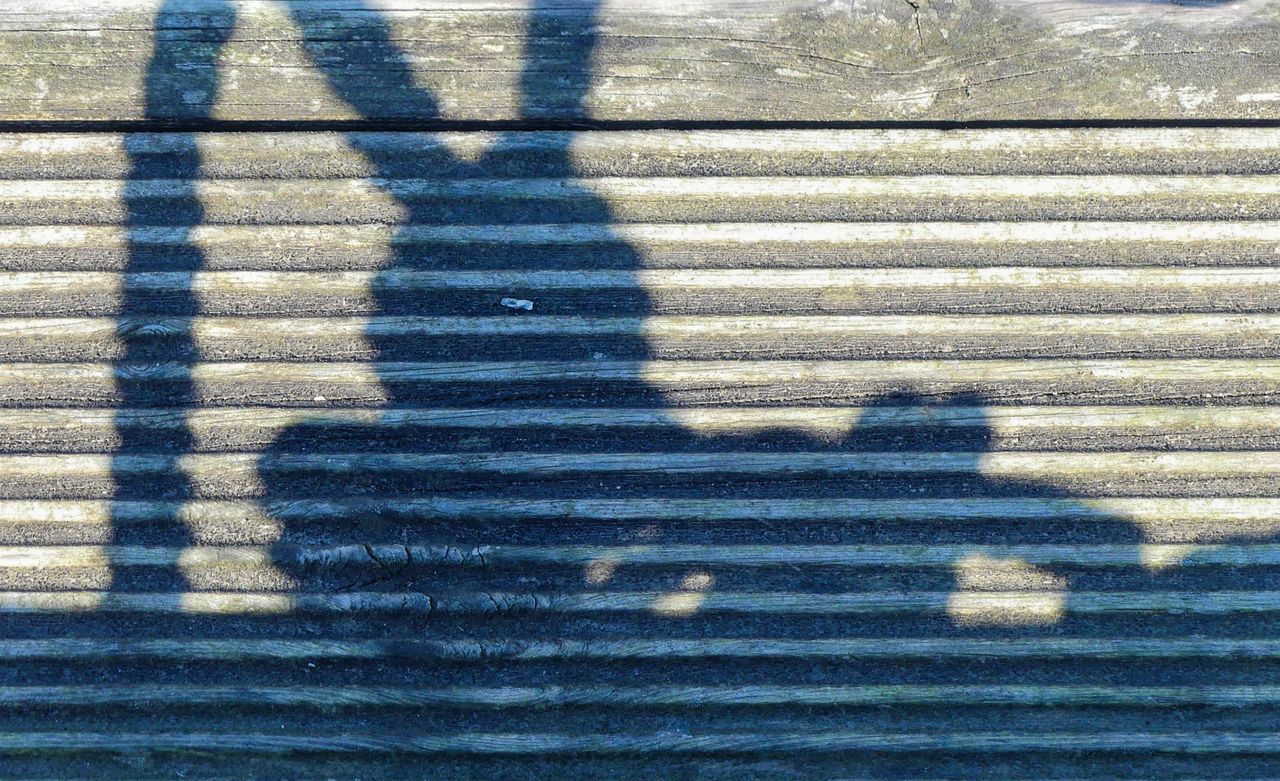 what on earth is making this shadow??

while you work on that i will search high and low for some suitable judges.
i'm not the only one looking forward to reading your astute, well founded conclusions.

if you think some ________ (-body else) has beaten you to your guess, there's no need to throw in the sponge, Bob.
just unchain
your fun brain

even though this contest still has just one basic rule, anybody replying that this is an expired flamenco dancer may risk encountering any number of unpleasantries, not the least of which is a scold's bridle. you have been warned.
the rule remains as simple as it is difficult:
Do unto others as you would have them do unto you.
please live by it at least until midnight June 21th.

and while you are in the community:
i strongly suggest you submit some sassy shadows here:
@melinda010100/shadow-hunters-contest-round-174

and reduplicate rakish reflections in round 22:
@annephilbrick/reflection-hunters-contest-round-22