our magnanimous mentor @melinda010100 has increased the prizes to 10 HIVE and 400 POINTS!!! feel free join me in thanking her profusely.
now our charitable judges can be even more benevolent and they still may also recommend pixresteemer nominations.

i would like to express my sincere appreciation to the generous sponsors of the entire shadow hunters community: @hive-179017 @ecency @taskmanager @apnigrich @pixresteemer and @galenkp and a special thanks to the OCD team for all the support they provide.

the first to surmise what is making this shadow below gets a prize but there are also prizes for other guesses- mostly based on their entertainment value. it's not much fun if everybody's guesses are similar so the more creative the reply, the more the prize.

we also have a special prize- the highly ehived venwood prize which is given
for an extraordinary reply which stretches the limit of what is conceivable to the point where readers can't help but burst out in laughter or at least shake their head in wonder. the venwood prize shall only be awarded for advanced effort abounding with fantastical elucidation. a good one-liner just won't do,

a venwood approach to a mystery is not to attempt to reveal some profound hidden truth, but rather to remove the weight of darkness from the unknown thereby lightening the load for us all. by extension it is an approach to life itself.

it seems like last week's mystery image was too complex for some to wrap their brain around so this week the image has a simpler appearance. now if your mother was anything like my mother she may have mentioned to you years ago that appearances can be deceptive or maybe it was your father and he said deceiving. either way... 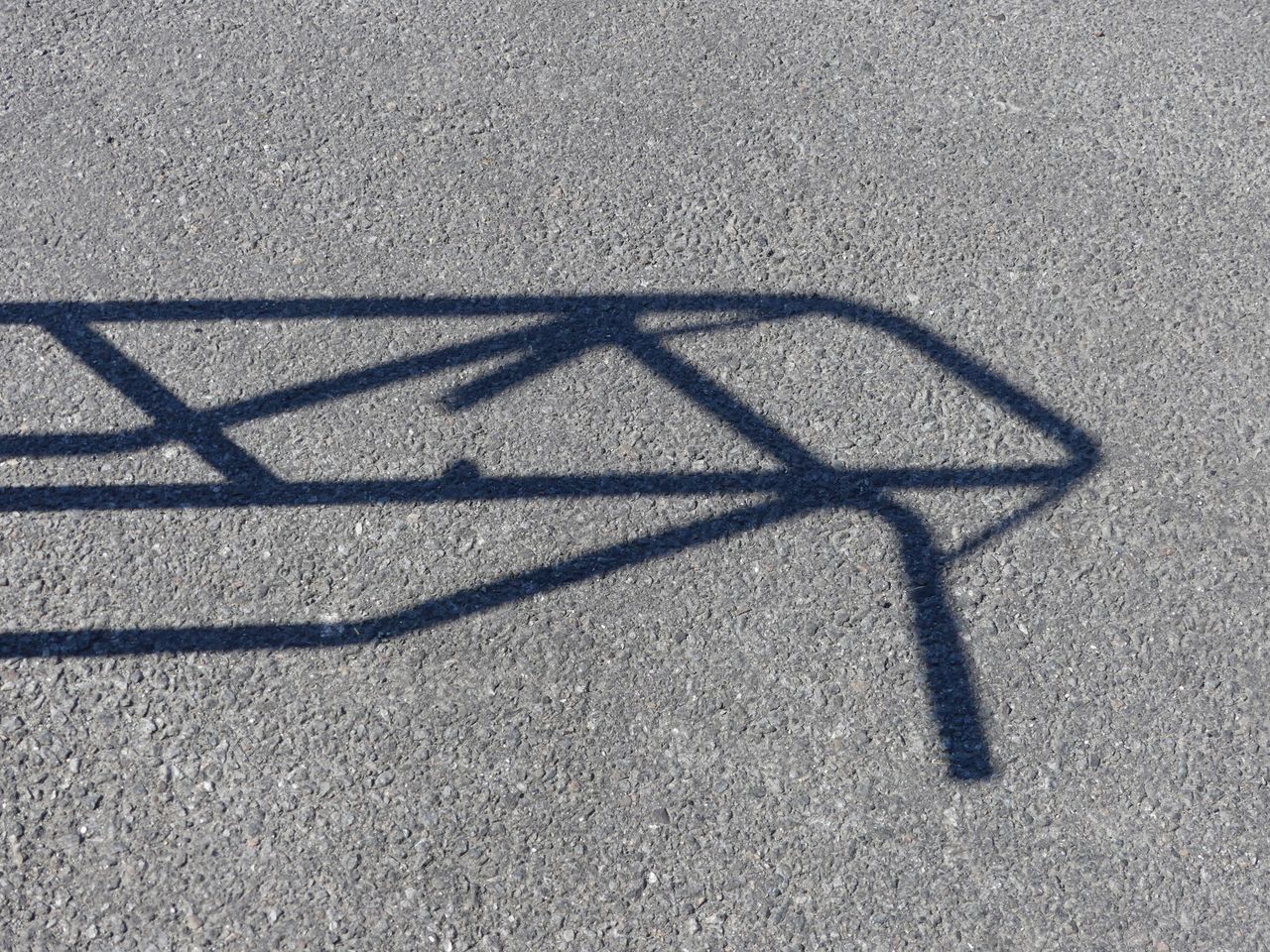 what on earth is making this shadow??

i know, i get it. you wanted a nice simple one that somehow only you could possibly recognize so you didn't have to overheat your brain so much.
well here it is!!
but if you still can't see it then stop sitting there moping and drooling all over everything- much better to set your imagination free and let it fly where it may.

while you work on that i will woo some just jolly judges.
i'm not the only one looking forward to reading your astute, well founded conclusions.

if you think some ________ (-body else) has beaten you to your guess, there's no need to throw in the sponge, Bob.
just unchain
your fun brain

even though this contest still has just one basic rule, anybody replying that this is a used mango flavored tea bag may risk being overlooked. (if you are wondering what's wrong with mango flavored tea bags, then good for you.)
the rule remains as simple as it is difficult:
Do unto others as you would have them do unto you.
please live by it at least until midnight June 14th.

and while you are in the community
i strongly suggest you submit several superb shadows here:
/@melinda010100/shadow-hunters-contest-round-173

and remember resplendent reflections round 20:
/@annephilbrick/reflection-hunters-contest-round-20