Antique chandelier and shadow on the wall.
But this is not a chandelier, but a candlestick.
There are always beautiful shadows from him. And this is in the photo - all greetings, my friends.
The shadow of my hand early in the morning at dawn.
I think it's simple, concise and understandable. As well as morning coffee and shade from the mug.
I just made coffee and there is a stream of light.
Such a morning when the sun appeared in the window. And this photo was taken in the evening.
At sunset and already at the last rays.
It's always interesting to see these shadows. Such an unusual shadow from a candlestick.
From an object as unusual as a bottle.
I once made a candlestick out of this bottle. And here are the jewels and the shadow in the photo.
Such a small subject to show the shadow in miniature.
I think it still turned out beautifully and interesting. Everything is easier here in the resulting shadow.
The sun just appeared and with it a shadow.
From the radiator in our house, as an example. 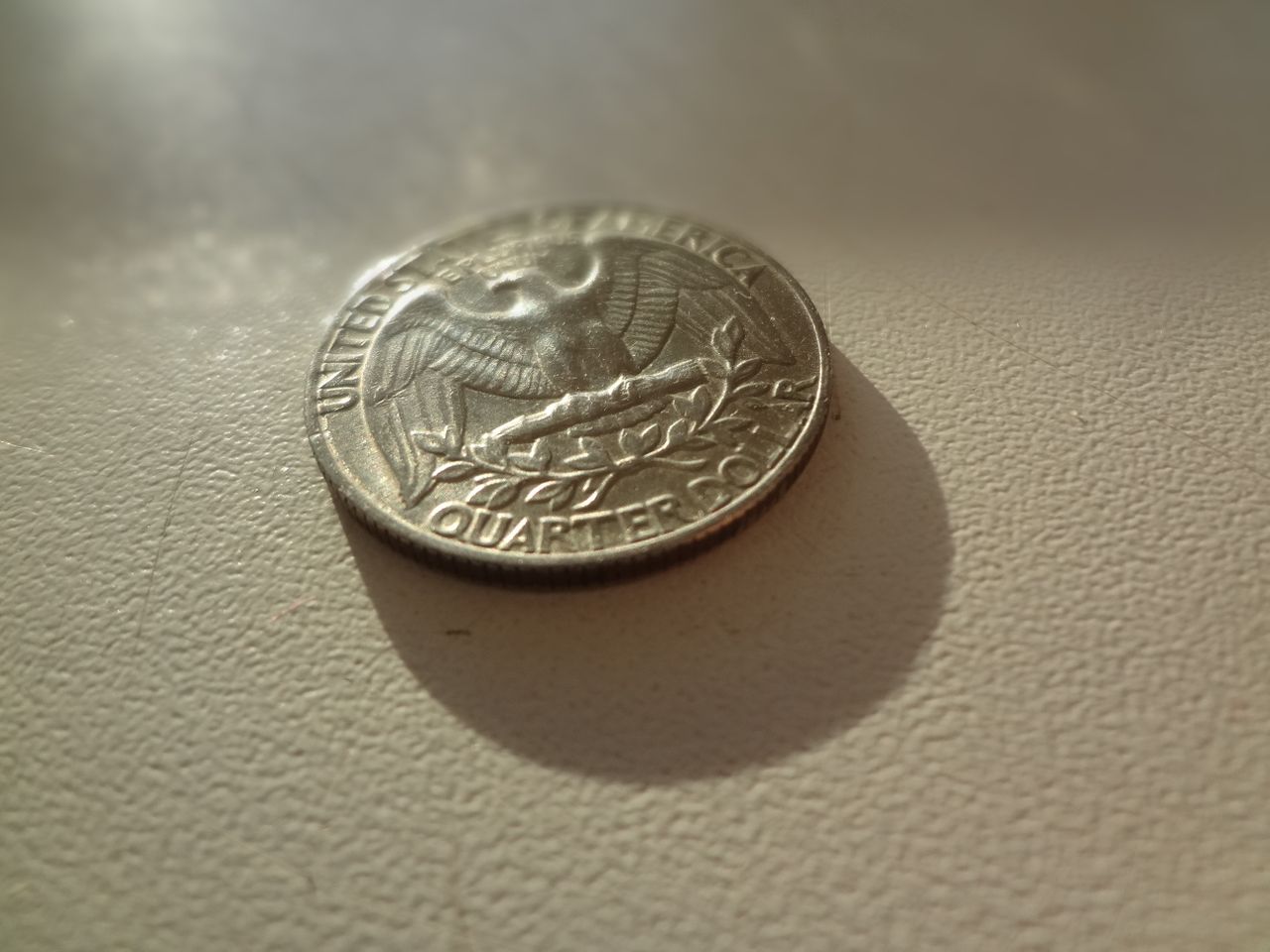 The shadow of the US dollar has spread across the world.
Such a funny allegory at the simplest in the photo.
Fantasy on the theme of shadows with a coin and shadow. Shadow Hunters/SMASh Contest- Round 195
IN SEARCH OF THE SHADOWS THAT ARE SURROUNDING US.

Hello everyone, my friends! We're on the road again as Shadow Hunters. In search of the shadows that surround us, we sometimes spend a lot of time and put a lot of work. But there are moments in our life when shadows are just next to us. You just need to take a camera and photograph this moment. But you also have to make it before the shadow disappeared from the place where you saw it. We know that shadows disappear if the sun moves in the middle of the day or changes its position. And you can also catch shadows in the camera lens and make an interesting photo frame by making a setting yourself, where there will be a shadow. This is the very creative work for the photographer, where he makes his little art. And you can use everything in this work - you can see household items or shadows in the house and apply them in your work. We see interesting and beautiful shadows not only during the day when the sun is shining brightly. Shadows can also be seen at sunrise or sunset. This is my new work on shadows today.