Bitcoin: The Idea That Changed The World

It’s very hard to talk about crypto without giving credit to the person behind the idea,Satoshi Nakamuto, am very sure that if his identity was not anonymous, would have received a Nobel prize award. His idea towards the creation of bitcoin has elevated and given hope to lots of people including myself. 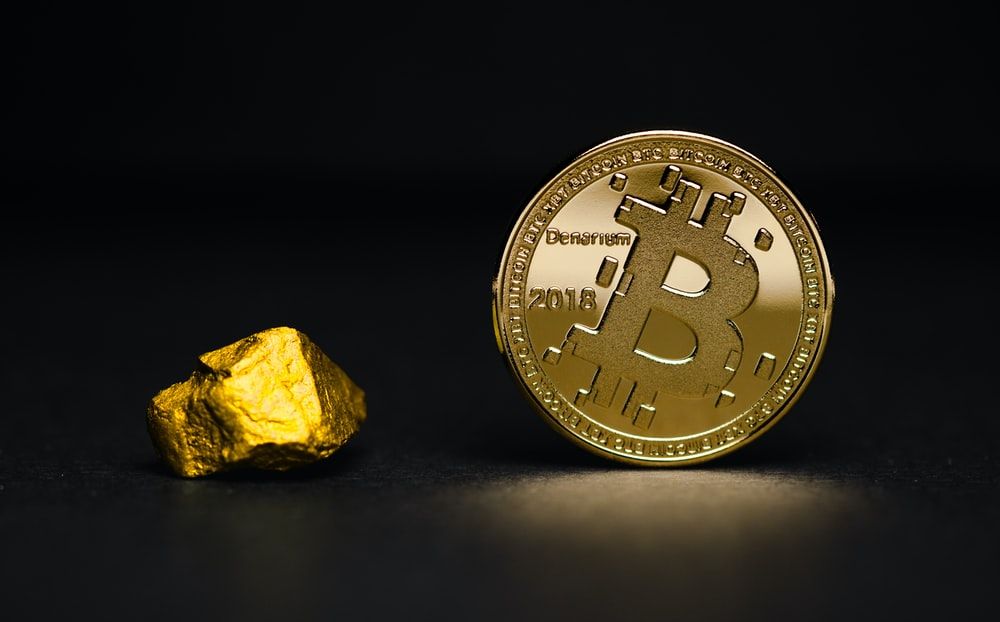 Bitcoin is the revolution we have been hoping for, for a long time, coming from a country where government oppression is seen as a norm, bitcoin has given hope to us, especially the youth that we can achieve our dreams without the government’s influence.

I successfully brought in 2 people but those 2 people couldn’t bring people so our earning was stuck. I sold off the bitcoin I made from bringing those 2 people through P2P. With the help of a friend.

Thinking about this just shows and tells me how far I have come in my crypto Journey . I have lots of experience to share in the future.

Bitcoin was not as popular as it is now back then in 2016, unlike now that bitcoin sign is almost everywhere. Bitcoin right now is so expensive because the supply is far lower than the demand. 21 million Bitcoins were created and stored in the blockchain. The only way to get those coins is through mining. Mining bitcoin is highly competitive hence the value. Being the first cryptocurrency and the cryptocurrency with the highest market capitalization in the world, there will be a time where owning 1 bitcoin will be extremely rare. We are over 7 billion in the world and there are 21 million quantities, that’s 333 people trying to get 1 bitcoin. Satoshi Nakamuto’s wallet was traced to have 980,000 bitcoin. Meaning that the competition to get 1 bitcoin is really high.

I can’t overemphasize the influence bitcoin has in my life and the lives of others. This is because it is entirely obvious and clear. Bitcoin has helped people avoid inflation from their local currencies. Bitcoin has helped people preserve their wealth and also increased their wealth. In 2018 Bitcoin’s price was $3,000 right now the price of bitcoin is $63k that’s about 2,000% increase in value. The idea of bitcoin, blockchain and smart contract became the foundation for other successful cryptocurrencies in the world. When we look at defi, metaverse, NFTs and other crypto related products, we can see how their ideas were sprung out from bitcoin.

Bitcoin is extremely famous because bitcoin is a great STAR that can’t be hidden. The benefits are too good to be hidden or utilized by one person. The decentralized nature of bitcoin made it accessible and usable by everyone without discrimination.

@joelagbo talked about qualities of bitcoin over fiat in Bitcoin – An exciting money. [Part 1]

Imagine squeezing a hundred notes of your fiat currency into your pocket, wallet, purse or simply holding then in your palms.