williams-owb66
a month ago
inThe City of Neoxian

Hello everyone and welcome to my blog at this hour. As this week comes to an end today, I will like to talk about discouragement and disappointment. These two are not immune to anybody, irrespective of your status or class, we all get discouraged and disappointed at one point or another in our life. Well, sit back, relax and enjoy all that I have packaged for your reading pleasure. source
There are two similar stories that I'd like to use to buttress my point and it's from the World of Football - The UEFA Champions League and the UEFA Europa League. About two days ago, Manchester United and Leceister City were on the losing end against Atlanta and Spartak Moscow respectively. They look disappointed and dejected with the scoreline, some fans were even leaving the stadium in annoyance. But the players didn't give up, they were resilient and steadfast until the end - they didn't stop until the final whistle was blown. They ended up winning their games in style.

Dear reader, the final whistle of your life have not been blown yet. In other words, you are still alive and this means you can still achieve anything you put your mind to. Do not let disappointments bring you down but let it make you stronger. We often get discouraged from within us and it later metamorphosis to the outward which reflects in our actions and reactions to our business, relationships, health and the likes. source
We all have our set goals and aspirations that we want to meet up with before a specific time. Some of us want to get employed in a befitting job, build houses, buy a car, settle down with our own family and so on, but when all these do not play out as planned we start to get discouraged and depressed. We often find it difficult to control being discouraged because we want life to always treat us right as well as having everything we plan work out the way we want it.

It is not a bad thing to plan and expect positive results. But, it is bad when you fail and you ever think of quiting. source
Practice speaking positivity into yourself when you are being discouraged, disappointed and dissatisfied with the results you are getting. Just like the example I stated about, I'm pretty sure that the Manchester United coaching team would have spoken positively to the players, encouraging them that they have all it takes to turn the game around. There mentality changed when they started the second half, they played more energetically and were able to turnaround the two goal deficit and ended the game with a 3 - 2 scoreline. That's positivity! 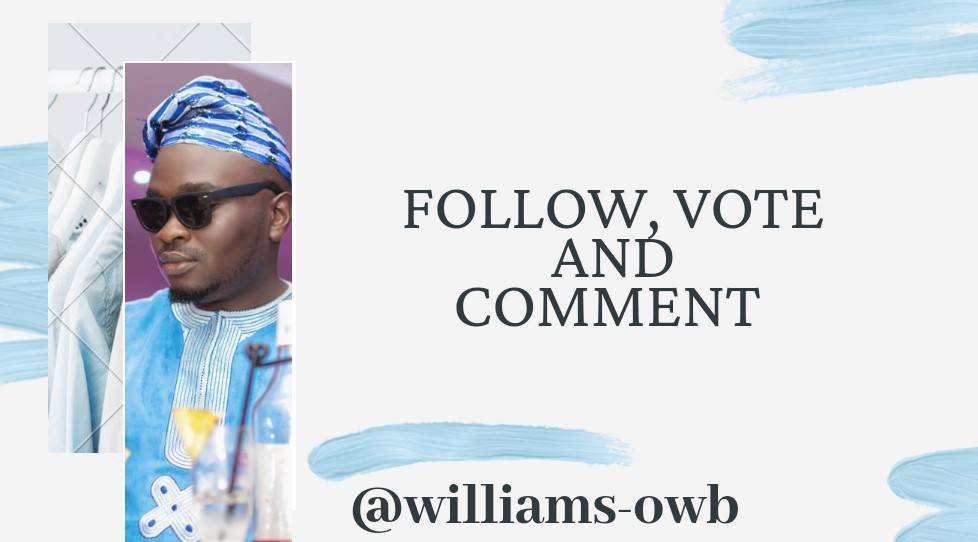