Band Description:
71 Spiders debut album is guitar driven hard rock influenced by the music of the 60's and 70's. Though the album is mainly heavy rock you can hear elements of folk, pop, blues, soul and more that is layered into the music and lyrics. "71Spiders" is the first solo record from Spider Fingers who is a founding member of both "The Flying 69" and "Electric Monster". Spider Fingers along with Mark Monster and Tony "the wolf" Mann started out in the early 1980's as the "The Flying 69" playing clubs in Boston and all around New England. The band worked in the studio with Brad Delp (lead singer of Boston) who produced some of their early recordings. They also worked with legendary punk rocker "GG Allin" on one of his albums. Around 1990 the band changed their name to "Electric Monster" and started playing the NYC club scene as written about in the book "New York Rock: From the Rise of the Velvet Underground to the fall of CBGB's" (St. Martins Press) By Steven Blush (American Hardcore). They had a single produced by Richard "the atomic elf" Baccus of D-generation. Spider also recorded some demo's for Danny Sage of D-generation for his solo album in his home studio. The band played their last show in New Jersey in 2001. Now after waiting many years for the band to get back together Spider has moved forward with his first solo record titled "71Spiders" with 11 new songs! 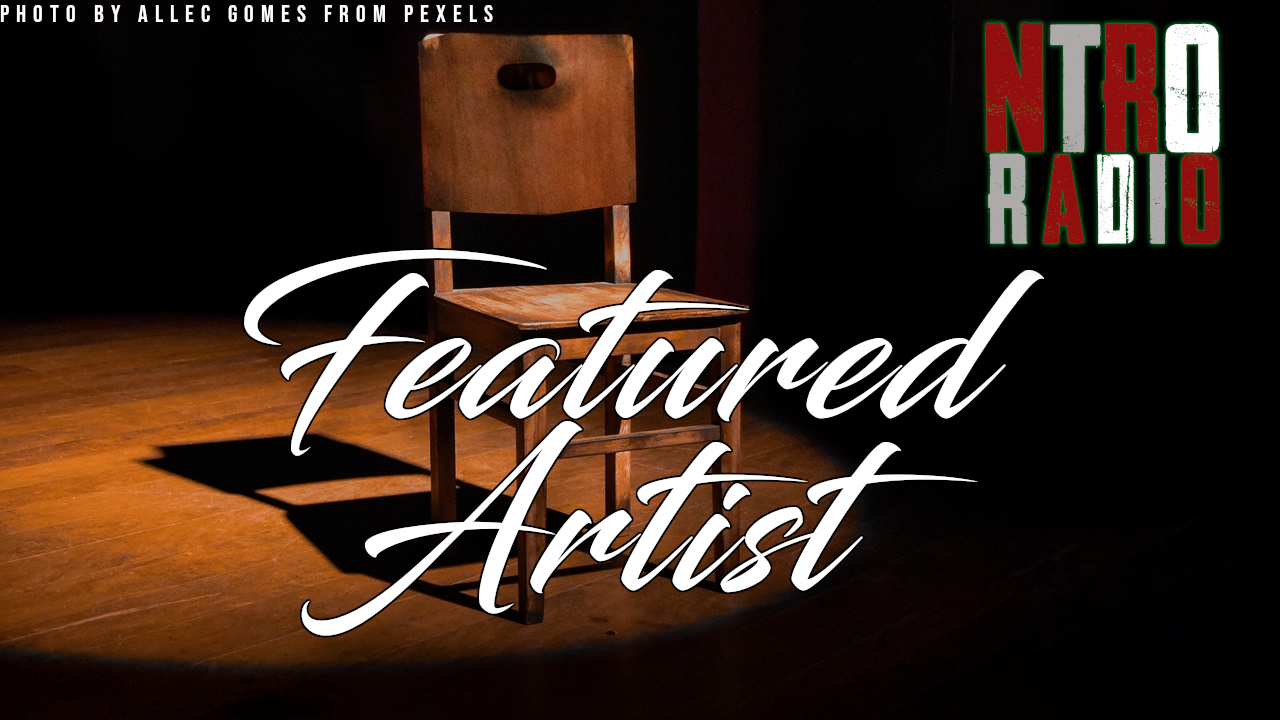 Introducing you to some of the hottest and newest artists and bands from around the world!