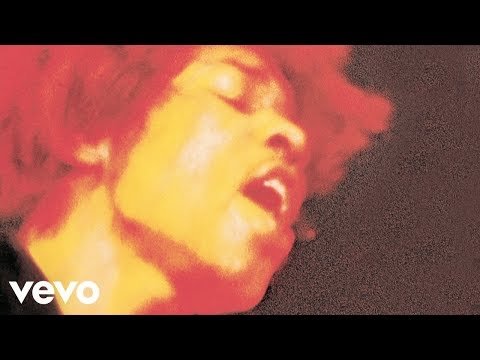 for the #RockClassics of today, the # tag by @uwelang, we go back to 1965, one of my favourite singers, Johnny Allen Hendrix, known as James Marshall "Jimi" Hendrix, signed his first recording record.

It granted him $1 and 1% of the selling volume. It was not the best deal, and the partnership with Ed Chalpin ended sooner than expected. The contract chased him on his short but intense life span, till his death in 1970. 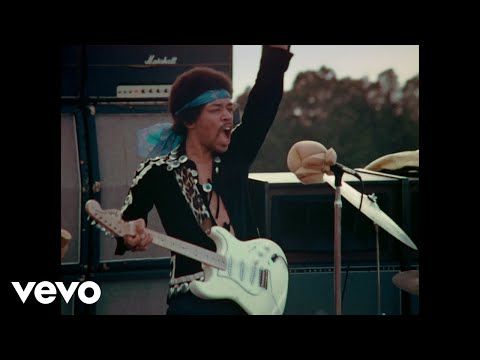 He sadly passed away too soon, like all the club 27 members. All of them have left a great mark on our music and culture. Jimi revolutionized guitar playing, an instrument that he learned alone, by experimenting with it. 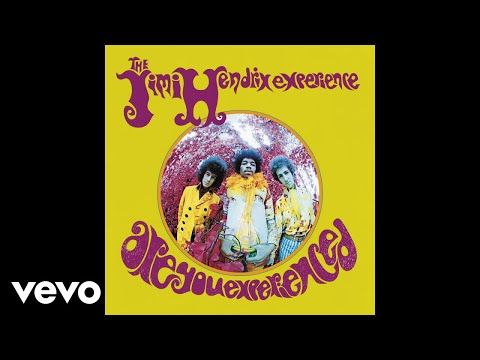