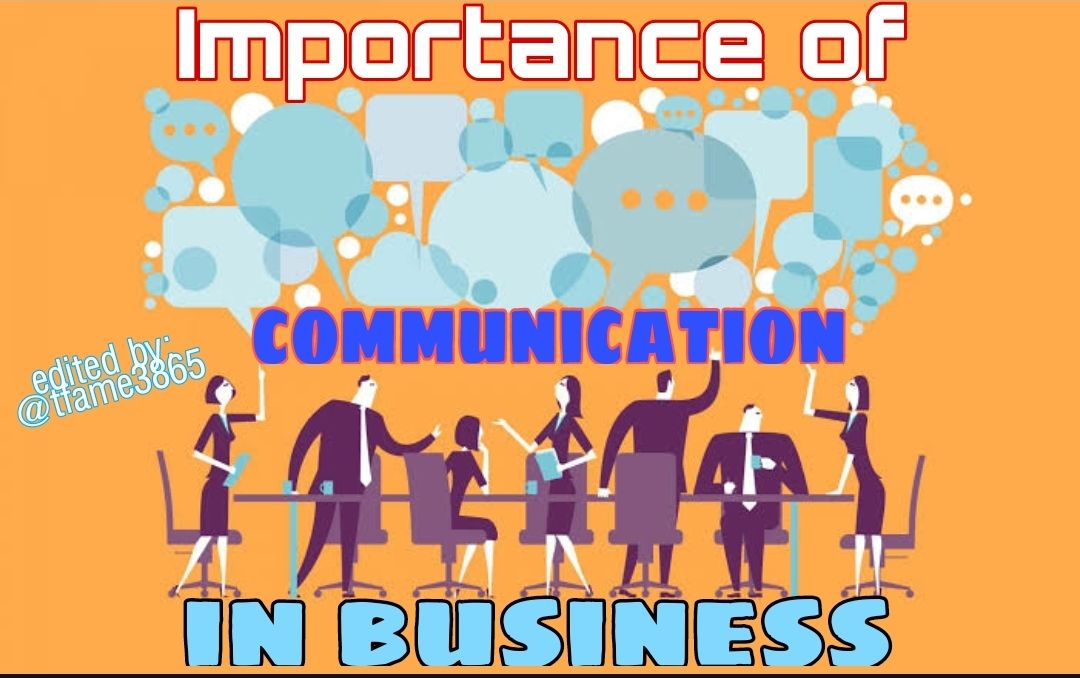 Did you take note that when there is issues in marriage, take a closer look at the cause you will discovered that 90% of the issue is being caused by poor communication and understanding. So judging from the above, you can purely see how vital communication is in life generally.

Since communication is vital in life, you just don't have to communicate foolishly. You have to learn how to do things rightly. When you are the CEO of your business, you should make sure you know how to communicate and when to communicate. Since you are working with different humans, you have to develop a great level of I.Q so that you can handle whatsoever things that result from issues alone the line.

As the CEO of your brand, prepare for challenges from customers and also your employed workers. Humans behaviour is so complex that you need to know how to understand them differently before you can deal with them. When you are heading someone, automatically you became their role model. Since they are looking up to you, they will want to please you at all times through any means. Since they are doing this, it means that they want your business to flourish so you can succeed along the line. If you see workers and customers behaving like this, you should know that want you to enjoy a smooth sail in your business. Since they are behaving like this to you, you have to return such favour back to them by showing them that you are a nice CEO. This can only be done if you acknowledge their services rendered by surprising them too. 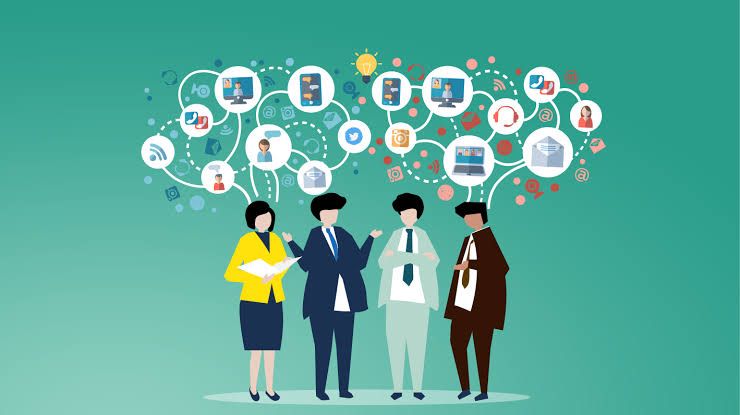 I have seen business crumbled because of two workers who were quarreling. They quarrelled over position that was rewarded to them by their CEO. Now this is what happened. The CEO said he enjoyed what they have been doing to help the business survive. So in his own will, he promoted the both of them. Instead of giving them same position, he makes one bigger than the other in terms of rank.

The both workers that were promoted had issues as one feels he is being betrayed. They continue to behave like this and the issue grows so big that the CEO became aware of it. Now that the CEO became aware, instead of him to call them to order and make sure he settles the dispute he started, he treat the quarrel as nothing. He is that I don't care type that does not knows how to communicate properly. He felt they are adult and can deal with it. This quarrel lasted for long so the other one that is causing the issue decided to spoil whatsoever goods the other one is producing. He keeps destroying them because they were running a production company. The CEO saw lots of complain from his customers and he did not act fast.

When he notice that his customers that were patronising him started deviating, he now knows that the issue is now a serious one. He started investigating the issue and as time goes on, he discovered that it was the other worker that was not given same promotion that is behind all this. Before he was able to discovered this, the business has already crumbled.

This was a really painful fall for his business. He became angry with himself that he should have tried his best to settled the issue when he was aware and when the issue has not escalated. At least his business won't have crumbled. This is how he learnt the hard. He pledge when he re-bounce from this drastic fall, he will make sure he communicate all the time.

There is this business man who loves to communicate very well with his customers and workers. He started very poor but he makes sure the advice is being done always. He always makes sure that he seats them down and advices them on what to do. He always make sure to study them if there is dispute between any of the workers and if he discovered that there is issues, he will make sure he got it settled out. As he continues to do this, his business took a twist and he sees his business growing massively. He called a his workers and celebrate them by giving them some awesome gift. He doesn't leaves his customers aside too. He makes sure they taste from the good news too.

One thing he loves doing is to communicate with his customers on what they love and how he can integrate it into his business so that they can have the best taste and services. With the customers contribution and the workers unity, the business keeps skyrocketing and it shoots this amazing business into a new height. This shows us that communication is vital key when it comes to everyday life and business in particular. Everybody loves the CEO because of his communication skills.

From the above, we can now see how vital communication is when it comes to business. It can go a long way into impacting your business positively. This positive impact can lead your business into hitting zenith in a short period of time.

Those CEO who are good with communication are really feeling the positive heat in their business as it keeps progressing.

Every CEO out there wants to see their business succeeding. If you are that CEO that loves hearing good news about your business, you have to make sure that you knows how to communicate with your workers and customers. If you can maintain this principle, you business will always do well. Special Thanks to the @crypto.piotr (Founder) and the entire team for keeping the engagement high.