A present full of technological changes and some visions that make us look to the future. 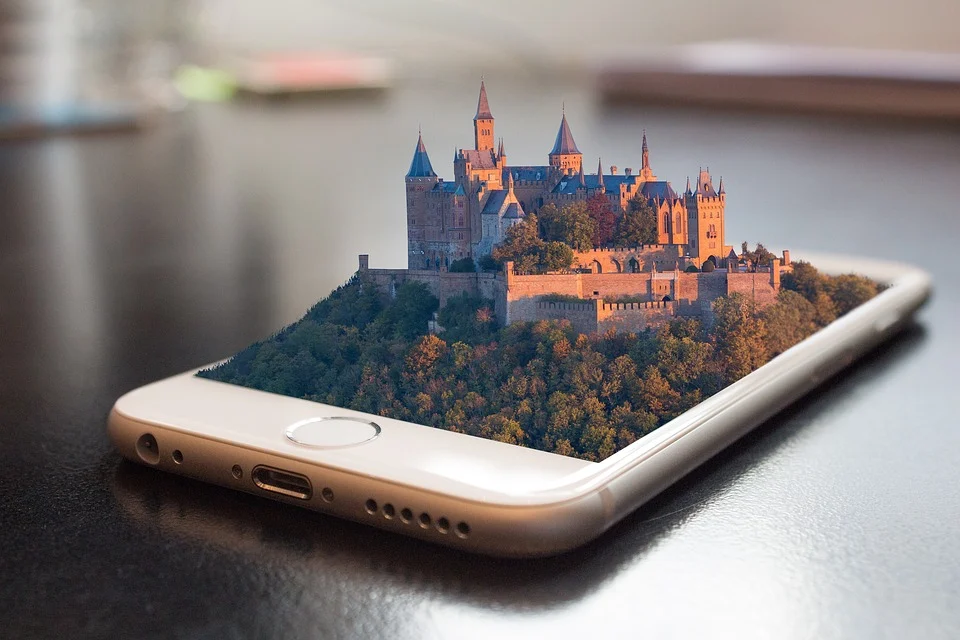 The speed with which changes are occurring in the current system of life as a result of technological advancement and innovation has made it difficult for many people to assimilate the characteristics of the pace of such change.

If we notice the depth in the acceptance of these changes we will realize that it is also difficult for everyone to glimpse in a quite acceptable way the form and variability of where humanity is heading to continue under this approach of dizzying changes due to the constant changes and innovations that we live at every moment.

Technological changes and the most marked innovations seem to converge in a bleak outlook, not because they do not provide us with solutions, but because technology will always travel hand in hand towards the destiny that accompanies humanity, it will be a fact and an ambiguous process of back and forth, i.e. technology will expand and expand its uses, But at the same time it will cause more poverty because everything will depend on the access to it, perhaps the people with less access will not be able to access the latest technology and this will plunge them more into a chaotic state than the one they had before the technological advances.