In March 1918, the first government of Soviet Russia moved from St. Petersburg to Moscow. The Chekists, headed by Dzerzhinsky, settled in a corner building on the Lubyanka, formerly occupied by the insurance company "Anchor". Dzerzhinsky was assigned a cabinet on the 2 nd floor, where there was a huge steel safe left from the previous owners. And then one day a hand grenade flew from the street into the window of the Chekist's office No. 1 from the street. Having shown unprecedented speed, Dzerzhinsky jumped out of the table in seconds, dashed to the safe and took cover in it.
The grenade exploded all around, windows flew out of the windows, and only the safe was unharmed. When the chekists fled to the noise, they saw Dzerzhinsky, alive and unharmed, drowning out of the dust and smoke. After this incident, the head of the Cheka was assigned a new office on the same floor, but less vulnerable to attempts - with windows facing the courtyard.
Veterans of the Lubyanka claimed that after this incident the Chekists nicknamed Dzerzhinsky Iron Felix. Well, the biographers of the leaders of the revolution, using the propaganda as the basis for this epithet, declared that Dzerzhinsky owes his principle and unswerving firmness to this nickname.
Soon it turned out that it was quite suitable for the head of the Cheka, who really possessed an iron character and tremendous courage, and demonstrated these qualities in public, not being afraid to confront neither the "old Bolsheviks" nor Stalin. Here is a fragment of his speech on July 20, 1926: "To prevent the state from going bankrupt, it is necessary to solve the problem of state machinery. The irresistible inflation of the states, the monstrous bureaucratization of every business-the mountains of papers and hundreds of thousands of scribblers; The seizure of large buildings and premises; car epidemic; millions of excesses.
This is the legal devouring of state property by locusts. In addition to this unheard-of, shameless bribery, embezzlement, mismanagement, crimes pumping state property into private pockets ... From all this I'm horrified. I repeatedly came to the Chairman of the SRT and the Council of People's Commissars and said: give me resignation! You can not work like that! " 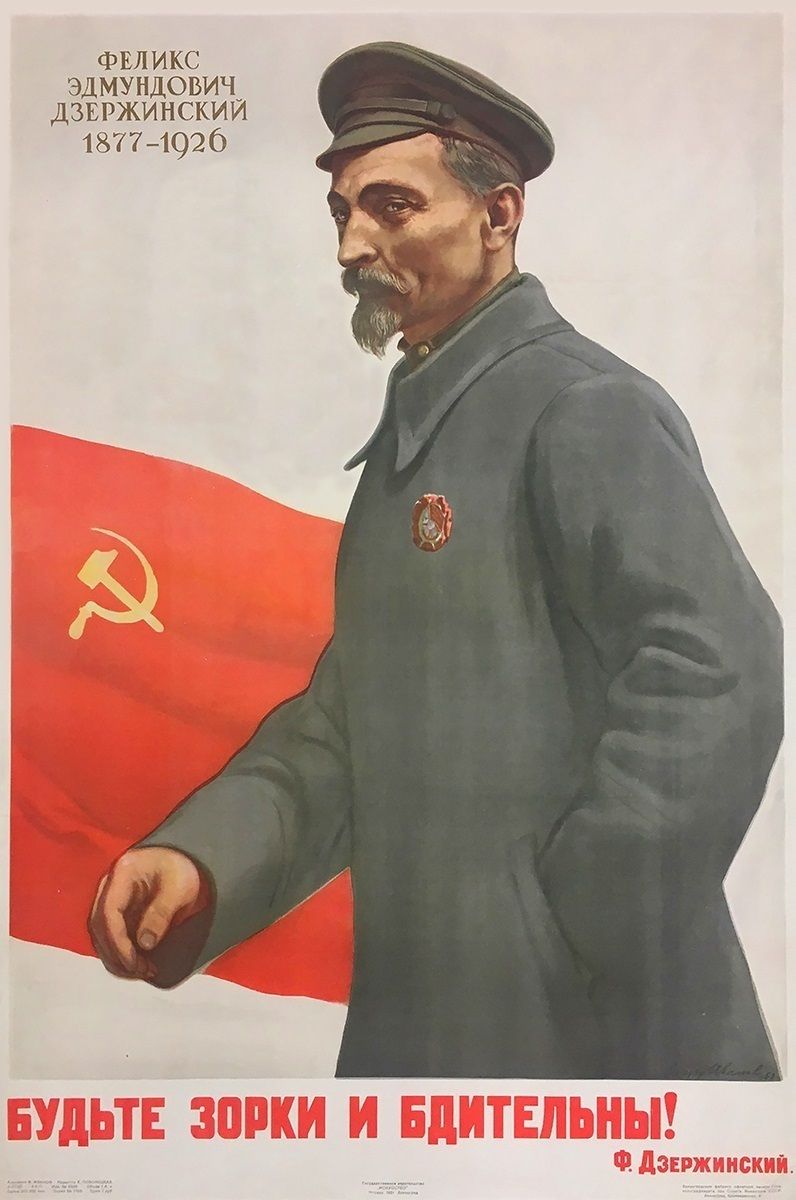